Mumbai: Earlier, there were reports of the launch the Xiaomi’s second generation fitness band but nothing had been confirmed by the company. However, recently Xiaomi CEO Jun Lei confirmed that the Mi Band 2 will be launched by early June.

Although the Mi Band 2 was expected to be launched along with the Mi Max phablet that was rolled out this week on May 10, Xiaomi had to delay the launch due to some manufacturing issues.

The new version of the Mi fitness band, the Mi Band 2, will sport a display this time and can be worn as a watch too. Last week, some images of the fitness band were also leaked online. 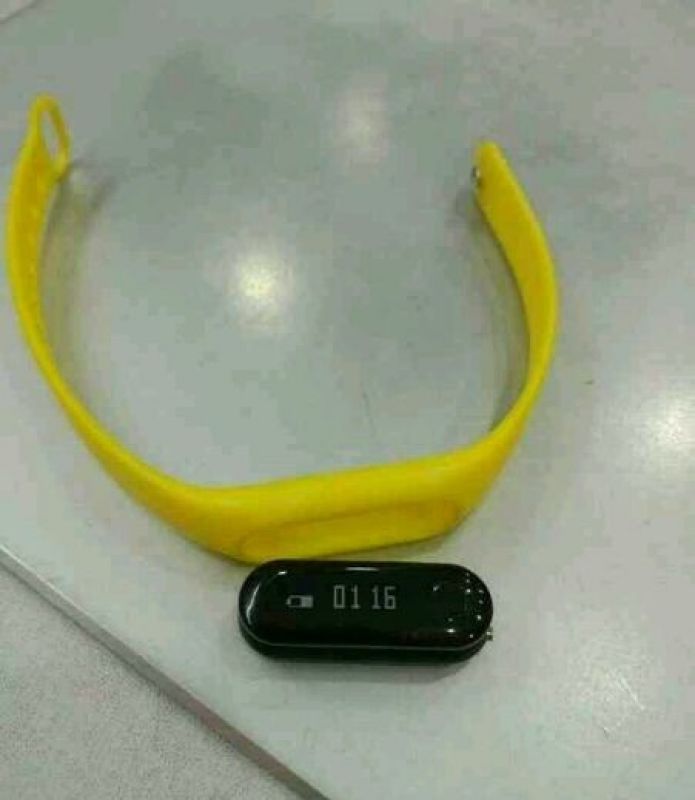 Watch this space for further update on the same.