With its 6.39-inches TrueView Display with HDR, powered by the Snapdragon 855 flagship chipset, the Black Shark 2 churns out realistic, natural and accurate colours.

When the smart phone wave swept the country about half a decade ago, conversations were mainly around camera performance, battery life, aesthetic design and chipset performance. It took a while for brands to take cognizance of a very important market that took their job very seriously. Fun was becoming work for a new bunch of millennials who were spending ridiculous amounts of time on gaming. As console sales dipped and gaming parlours shutdown, it was inevitable that these folks moved over to their smart phones as their primary gaming device, while the more serious ones procured gaming laptops.

Today, buzzwords like liquid cooling, GPU turbo performance, and Zen gaming modes find prominent space in smart phone launch presentations. Every brand -- from Xiaomi to Huawei to Asus -- want at least one feature in their phones to attract the millennial Indian gamer. However, it takes a serious gaming brand or two to really satiate the performance and aesthetics hunger of the entire gaming fraternity. Let's look at two contrasting brands that cracked the cheat code: 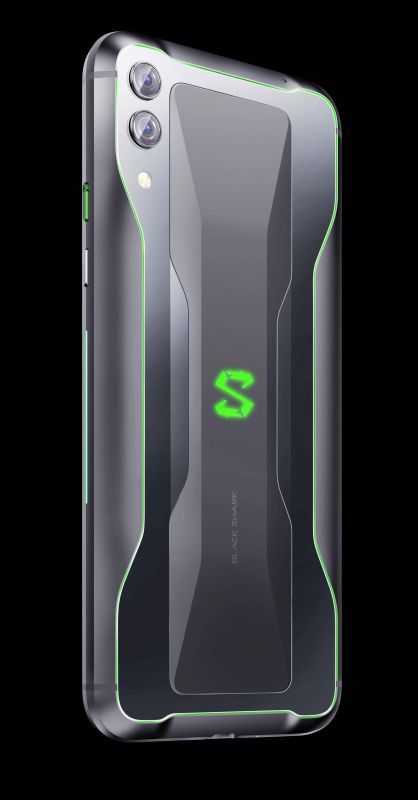 When a bunch of engineers, developers, sporting enthusiasts and designers come together to create a new devices brand, it's no surprise that they understand the core ethos of gamers and understand their never-ending hunger for power and performance. Black Shark stamped its authority on the Indian gamer with its Black Shark 2 smart phone. By providing sophisticated yet sensible features like an X-type Smart Antenna supported by two side antennas, the device provides consistent connectivity across 360 degrees irrespective of device orientation. With its 6.39-inches TrueView Display with HDR, powered by the Snapdragon 855 flagship chipset, the Black Shark 2 churns out realistic, natural and accurate colours. The device features the third generation of liquid cooling technology, an in-display fingerprint scanner,  18W fast charge and a camera configuration of 48MP + 12MP on the back along with a 20MP selfie clicker.

Black Shark 2 is design-intense with its illuminated logo and LED strips on the sides that change colour at will. The contoured back, with a V-shaped lift makes it stand out. To round things off, there is an exclusive button to enter Shark Space, which lets you toggle between performance modes, invoke more compute power and even adjust touch sensitivity. Available in 6GB +128GB, and 12GB + 256GB variants, the Black Shark 2 is a good buy currently at Rs 34,999 and Rs 44,999 respectively. 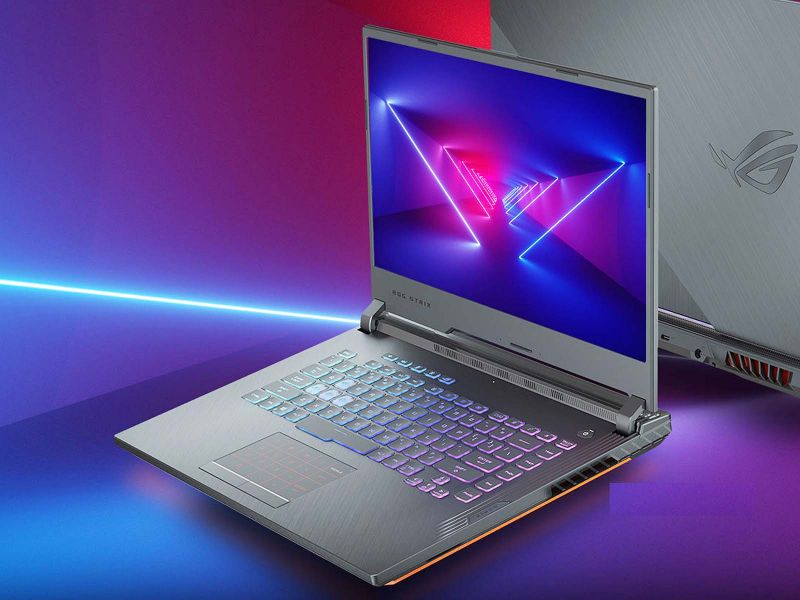 Imagine a gaming laptop powered by the 9th generation Intel i7-9750H core processor, 16GB of RAM, the NVIDIA GeForce RTX 2070 – 8GB graphics card,  all of it in a 15.6-inch display with 240Hz/3ms refresh rate. Asus is a leader in the gaming laptop market with its ROG Strix G531. With collaborative design between Asus and BMW design works, the gaming principle is similar to that of bezel-less phones, with tastefully placed exhaust outlets, a separate button to active a hyperfan, and a cool Aura Sync option to manage edge lighting and keyboard colours while gaming.

To complete the gaming experience, it comes with really loud and responsive sound that comes from under the keyboard. The Asus ROG Strix G531 is one of the first devices to feature the NVIDIA RTX graphics cards. While this card has got rave reviews across the world, you might have to wait a bit before the current portfolio of 18 odd games increases to a better number. For now, here's a future-proof gaming device which is ready to challenge any competition, mainly due to its disruptive design, cooling technology and performance. If you are a hardcore gamer, the price tag of Rs 2,27,999 shouldn't bother you much.