Check out the 360-degree camera used in Baahubali 2

Microsoft unveiled the first MR headsets made to design by Acer, Dell, Asus and others. These will be available to developers by August.

It is just over 60 years this month, since that epic Telugu and Tamil film, Maya Bazar starring screen immortals NT Rama Rao, Akkineni Nageswara Rao, Gemini Ganesh and Savitri was released. In its use of the special effects techniques of the day to create a mythological fantasy world, the film was a path breaker. As a child I watched wide-eyed as SV Ranga Rao playing Gatotkacha, grew in size to swallow the stream of laddoos in the song Vivaha Bhojanambu. It was a stunning precursor to future developments in creating a fantasy world. Yesterday: Movie Maya. Today: Virtual Reality (AR) and Augmented Reality (AR). 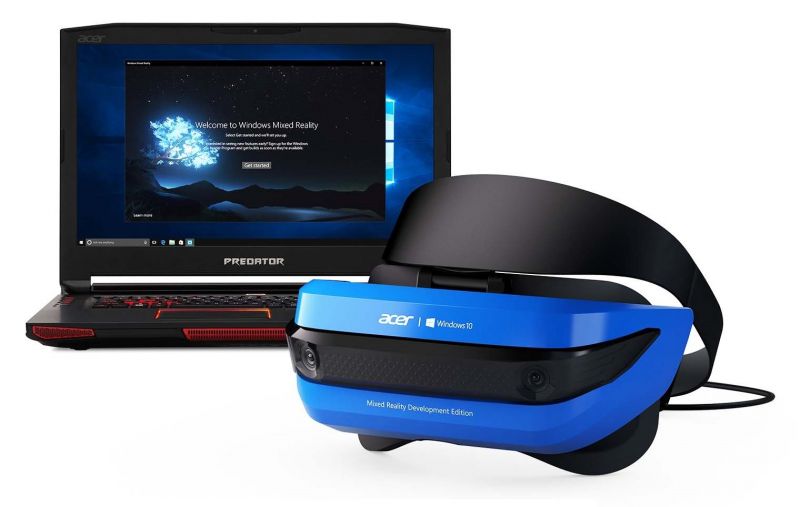 While VR is a computer-simulated reality that replaces the real world, AR augments the real world with computer-generated graphics, video and sound. One is all virtual; the other is real with some virtual add-ons. Just we as we thought we had all that figured out, they have coined another buzz word Mixed Reality for what is a masala mix of VR and AR, also known as hybrid reality, where the real and virtual worlds morph to create a whole new environment.

This is not all fun-n-games, but serious science. Here is an example: A surgeon is performing an operation based on a patient's prior ultra sound scan. Today he would stick the enlarged scan on a stand and refer to it as he uses the scalpel. Tomorrow, virtual ultrasound images will be overlaid on the patient's body and the surgeon will operate, faster, more accurately. Real world content the patient's tumor and virtual content the scan imagery mix with each other i.e. Mixed Reality. 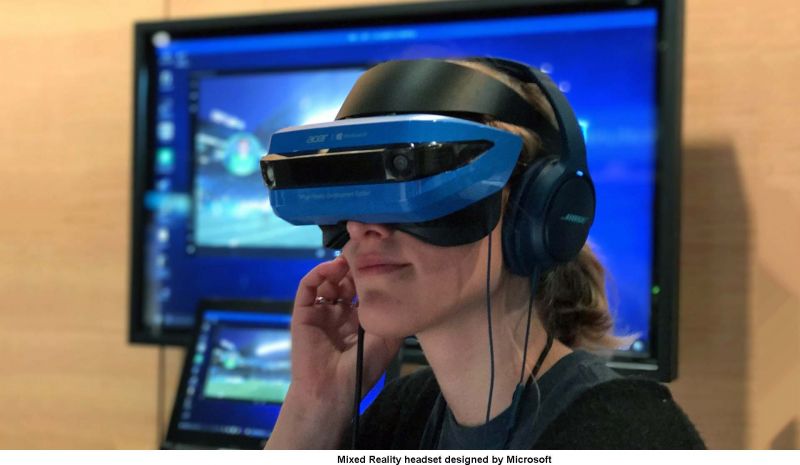 Indian players like Navi Mumbai-based D-Ammo Imagineering --have been in the forefront of these new technologies, crafting VR sequences for global games like Assassins Creed and Indian movies like Phillauri. "MR is a generation ahead of early VR efforts", says D-Ammo co-founder Indraneel Guha, "It will bring a new level of immersive experiences to consumers and professional users alike."

At the Computex show in Taipei, Taiwan last week, Microsoft unveiled the first MR headsets made to its design by Acer, Dell, Asus and others. These will be available to developers by August. The Acer headset and motion controller kit costs $399 (Rs 26,000) and works with Windows 10.

And at its World Wide Developer Conference in San Jose, California, last week, Apple entered the MR arena. It cannily avoided the headset route. Instead it plans to use its huge installed base of iPhones and iPads overlaid with AR software called ARKit.

Which approach will survive the shakeout? We don't know yet but we the consumers will decide. Meanwhile, we might as well immerse ourselves in the brave new world where real and virtual merge into a new digital Maya Bazaar.

While we wait for VR, AR and MR to sort out which technology prevails, there is one cool video tool we can all enjoy today, without special equipment. It's called Immersive video or 360-degree video, where the view in every direction is recorded at the same time. When played back, the viewer can control the viewing direction with a mouse or just by twisting the phone. 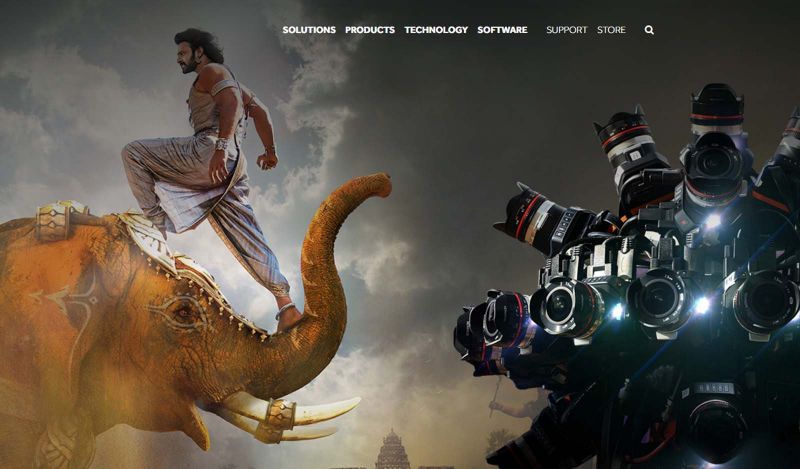 Search in YouTube for '360-degree videos' and you will get Rs 2.4 lakh results. Special cameras to shoot all-round video are now available. 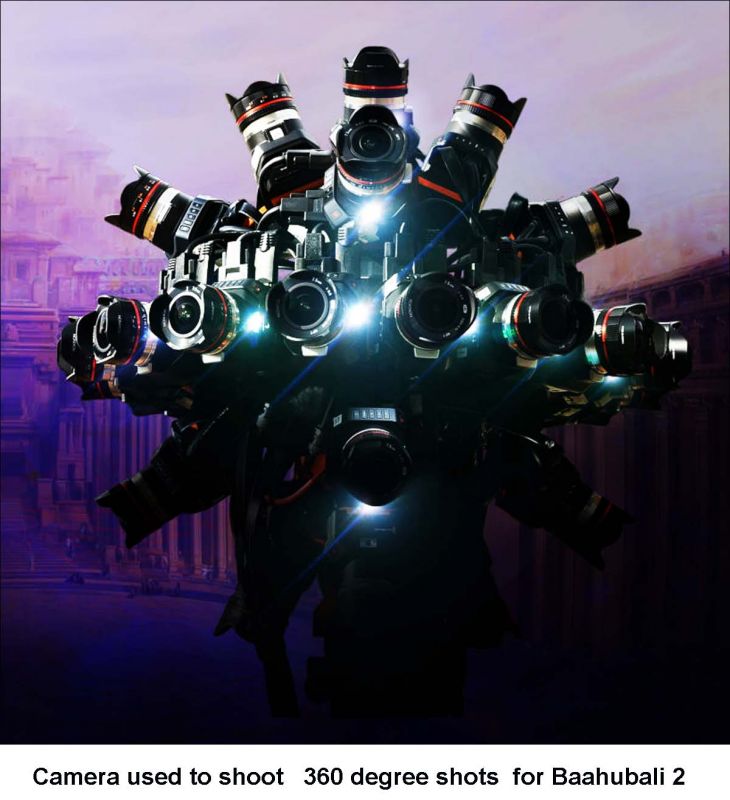 A combo of 24 cameras called 'bb360' with AMD Radeon software was used by the producers of the Baahubali films to create a 360-degree video of the massive sets as well as 3-D versions of the movie.