D-Link has come up with their new products line-up which includes routers and home security cameras. A trio of routers, a mesh networking system and few security cameras were unveiled at CES 2018.

In growing number of devices connecting to the internet, D-Link has revealed its new C2600 WiFi Router powered by McAfee (DIR-2680). To keep this connectivity safe, McAfee’s Global Threat Intelligence helps the connectivity secured and intact. This tech helps to identify the malicious malware before it attacks the connected devices. This protection gets better over time by its machine learning technology to identify the threats. This can be managed by two apps – the D-Link app and the McAfee Secure Home app. The DIR-2680 also uses an Intel Home WiFi chipset, which can support up to 128 connected devices at once. 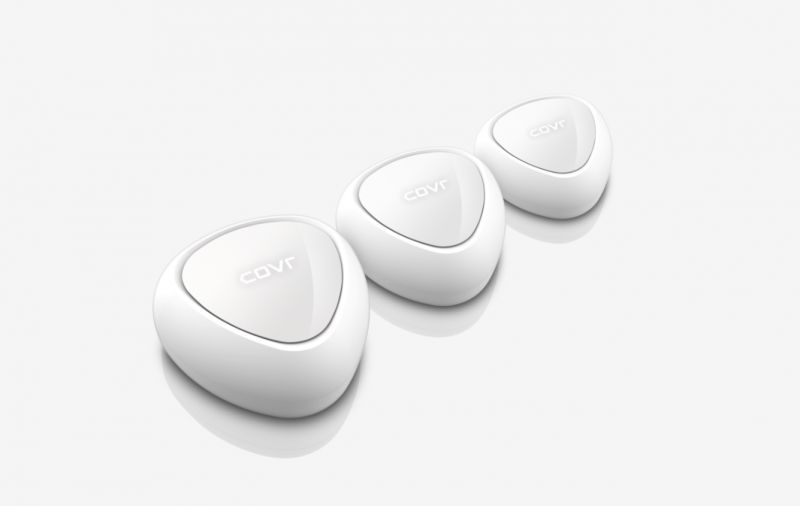 All the models to include smart roaming, which allows the transition between nodes without having to manually switch the connection and smart steering, which will automatically move connections between bands for optimum speeds. 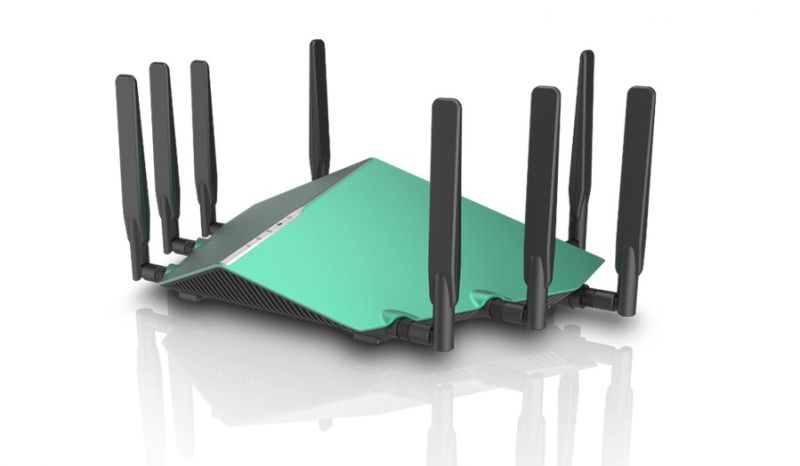 Ultra WiFi Routers – AX6000 and the AX11000 were also displayed at the event. Both routers support 4×4 MU-MIMO. The AX6000 is capable of achieving combined speeds of 6,000 Mbps and the latter up to 11,000 Mbps. These speeds can only be achieved by 2.5Gbps WAN port and four Gigabit LAN ports present on each router. 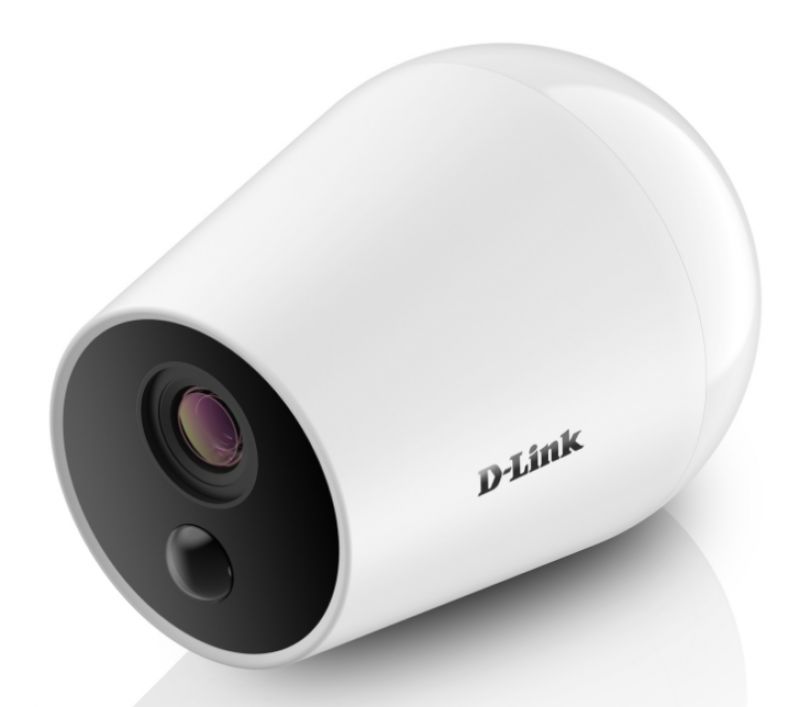 Coming to security cameras D-Link revealed their LTE Indoor/Outdoor Camera (DCS-1820LH). While most of your security cameras will probably have access to WiFi, this camera will connect to Verizon’s LTE network.

The LTE camera was announced alongside with the Wire-Free Indoor/Outdoor camera. Both cameras are capable of recording in 1080p to local storage or to the cloud, and both are compatible with third-party IoT services like Google Assistant, Alexa, and IFTTT. 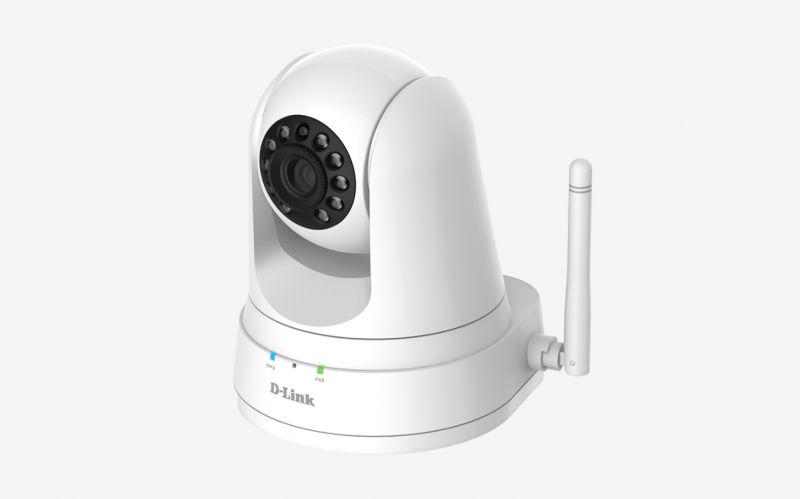 D-Link’s WiFi cameras, which are aimed at home monitoring are also displayed at the event. These cameras offer local or cloud recording along with support for Google Assistant, Alexa, and IFTTT. These are not for outdoor use, as they don’t feature any kind of weatherproofing.