The Google Home will only be available in the White body in India.

After months of rumours and leaks, Google has finally launched the Google Home and Home Mini smart speakers in India. The Google Home is priced at Rs 9,999 while the Google Home Mini costs around Rs 4,499. They can stream directly from Google Play Music, YouTube, Netflix, Saavn, and Gaana. 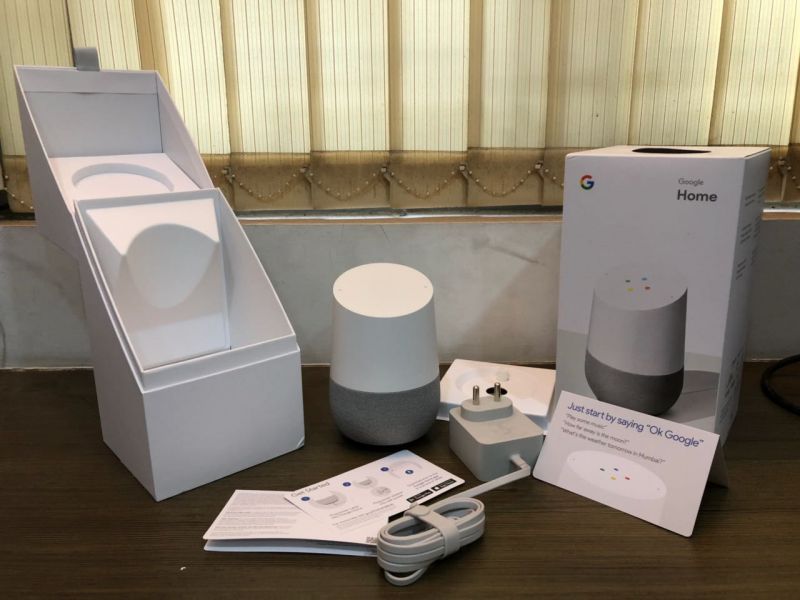 The Google Home will only be available in the White body in India. The base comes wrapped in a fabric cover which can be customised. The top has LEDs that provide visual feedback when the Home recognises “Hey Google” — so you know when it's listening. The Google Home features a touch surface on top, which can be used to control the media channels. The speaker weighs about 477 grams. On the hardware front, the speaker comprises of two 2-inch driver and dual 2-inch passive radiators. It comes equipped with 802.11 b/g/n/ac Wi-Fi. 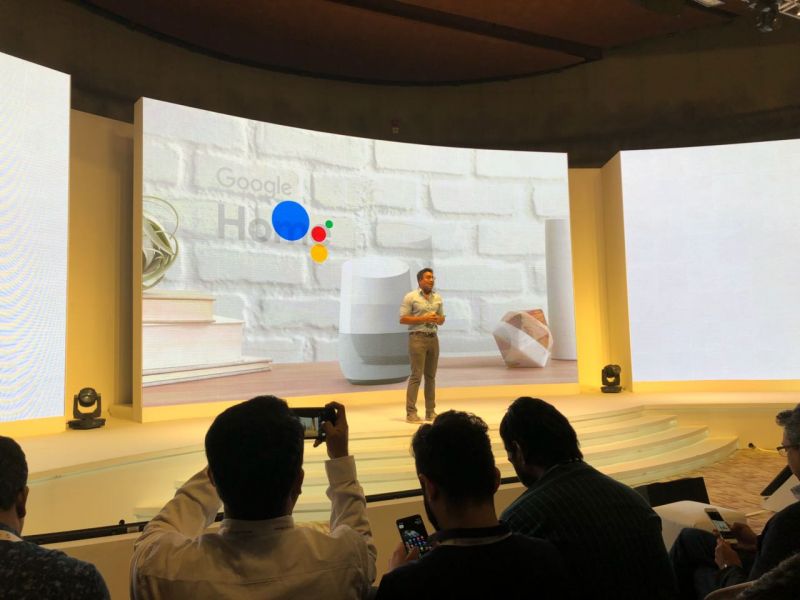 As for the Google Home Mini, it offers 360-degree audio with a 40mm driver. Home Mini is a compact version of Google Home and has four LED indicators on top, which indicate operational functions. It weighs a mere 173 grams and is 42 mm in height. It at least requires devices running on Android 4.4 KitKat and iOS 9.1 for smartphone compatibility. The Mini comes in three colours variants — Chalk, Charcoal and Coral; however, it comes with swappable soft fabric cover. 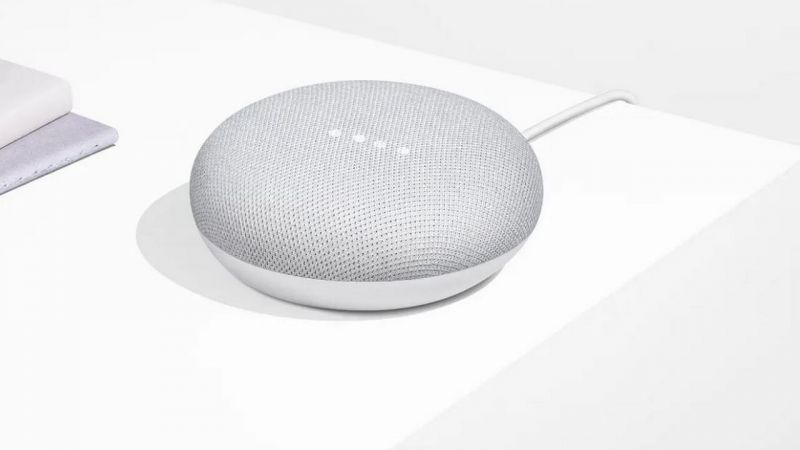 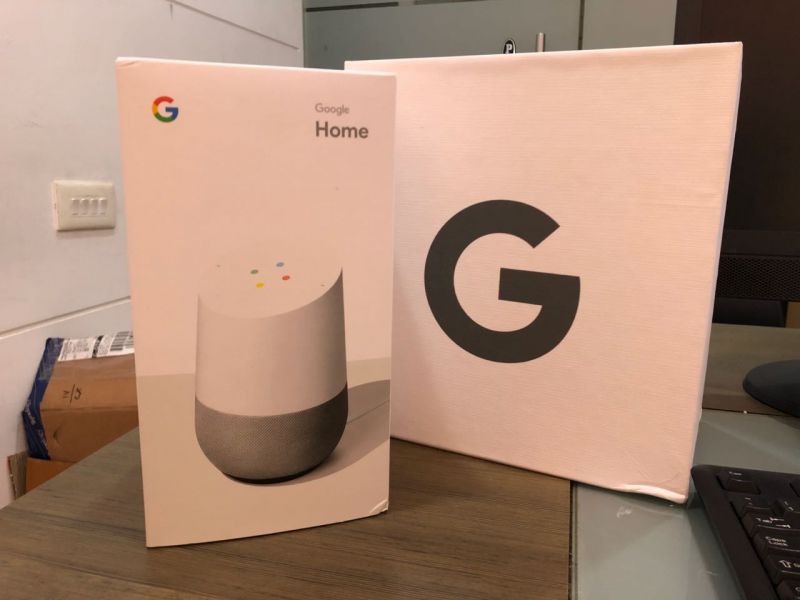 Both Google Home and Home Mini are capable of listening to voice commands and are powered by the Google Assistant. The smart speakers can also control other smart devices connected via smart-hubs. Moreover, Google has implemented a 'Voice Match' feature, which can identify different voices and give them relevant answers. The speakers also allow hands-free calling functionality.

Both the devices will be Flipkart exclusive and will be available thorugh offline stores as well. Additionally, buyers will get 6 months of free subscription to Google Play Music.