CES 2018: Acer's new Swift 7 Ultrabook claims to be 'Thinnest Computer in the World'

The Swift 7 has integrated 4G LTE connectivity which is a rare feature in the laptops.

Acer has launched its updated notebook line-up at CES 2018. The previous three generation notebooks have been updated this year. The Acer Swift 7, claims to be the ‘Thinnest Computer in the World’ measuring at a thickness of 8.98mm which is even thinner than its previous iteration. Acer has also launched the updated versions of Nitro 5 and Spin 3.

Apart from the thinness, the Swift 7 has integrated 4G LTE connectivity which is a rare feature in the laptops. The device is equipped with seventh-generation Core i7 processor instead of latest eighth-generation. There’s 8GB of RAM and 256GB of PCIe SSD. Acer has upgraded the screen to a 14-inch panel with a resolution of 1080p. The Swift 7 is priced at $1,699 and will be available from March. 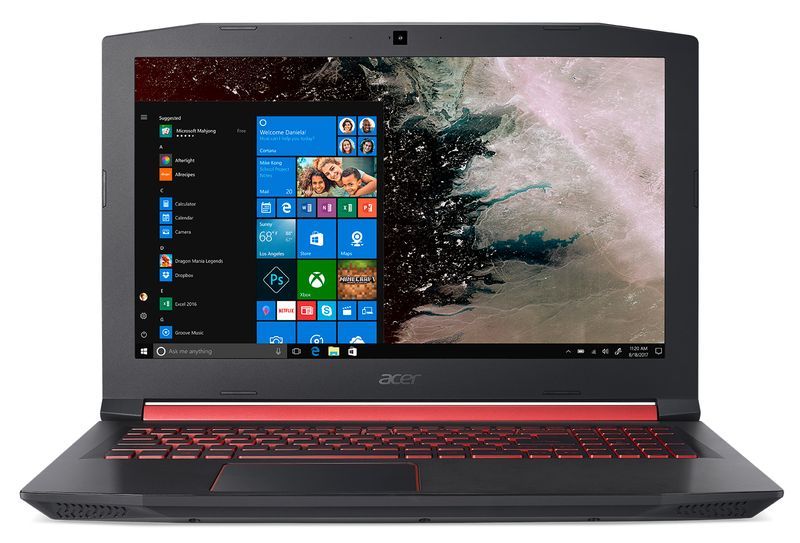 Acer also introduced its updated model gaming laptop – the Nitro 5, which has a 15.6-inch screen with 1080p resolution. It also has an upgraded AMD Radeon RX560 graphics card. RAM and SSD storage are configurable up to 32GB and 512GB respectively. The Nitro 5 is priced at $799 and will be available in April. 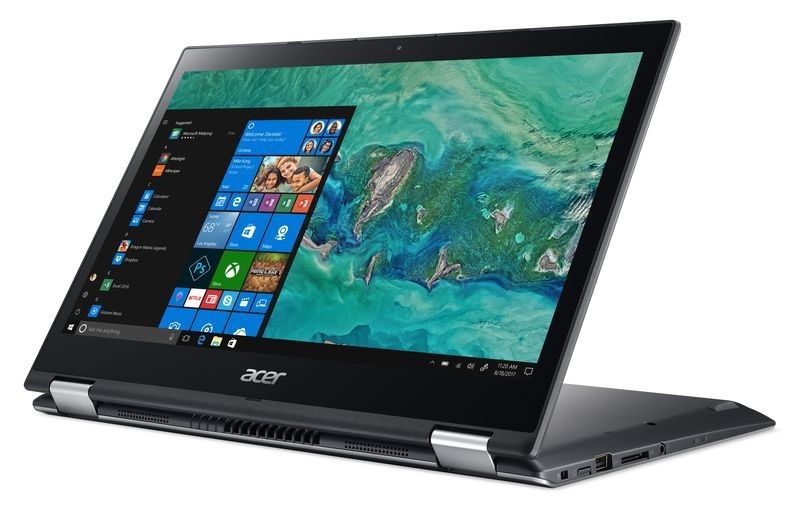 Lastly Acer’s updated the Spin 3, which gets eighth-generation Intel Core processors. Acer has also shrunk down the display from a 15.6-inch panel to a 14-inch 1080p display for a smaller overall form factor, as the name suggests “Spin” can still rotate around to convert into a tablet. Acer hasn’t released a full spec sheet yet, but the laptop may be priced at $599 and will be available in February.