The idea is to help the teams regulate the health of their drivers in F1’s ultra stressy environment.

Motorsports is considered one of the most dangerous yet exciting forms of sports in the world, Formula 1 represents the most technologically advanced part of it, debuting new technologies that eventually make their way onto road cars. F1 has given Turbos, active aerodynamics and hybrid motor; the latest one to join the list is a smart biometric glove, which will help teams keep their drivers healthy.

F1’s governing body FIA has issued the requirement for all teams to use these smart gloves that will eventually record biometric data and make it available to the respective teams once the race is over. The gloves have a flexible sensor with a width of 3mm and will record various vital parameters such as heart rate and blood oxygen. The sensor is powered by a small battery, which can be charged wirelessly on any wireless charger. The sensor can transmit data over Bluetooth (up to 500m) to a small data storage device stored in the car. The idea is to help the teams regulate the health of their drivers in F1’s ultra stressy environment. The gloves will also help track doctors in case of an accident. Additionally, they will help the teams develop future F1 cars accordingly to keep the driver safe from any major health issue. 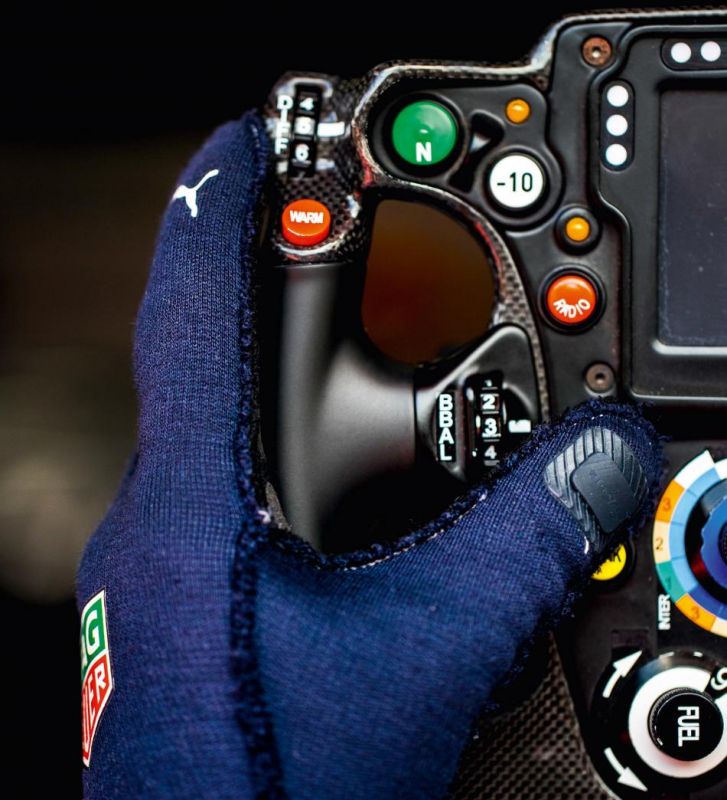 Prototypes of the gloves had been in testing since 2017 with certain teams. In the coming days, other health parameters such as breathing rate and temperature will be added to the capabilities of the sensor. FIA will release the regulations pretty soon to that various racing overall manufacturers could use this technology and make it available for other disciplines of motorsports.