Apple and the curious case of the vanishing computer

It is no secret that Apple is also working on its very own AR glasses. (Photo: iDropNews)

It is no secret that Apple is hard at work on Augmented Reality (AR) and with every iPhone launch, the company is pushing hard to get this technology to get mass adopted as soon as possible. Recently, a report by the world’s most accurate Apple insider, Ming-Chi Kuo shared some details about the company’s upcoming AR glasses project by claiming that it will launch by 2020 at the earliest. This statement has sent the Apple community into a tizzy and speculation is rife whether this information is true and what they would look like once launched.

Up to now, most of what Apple has launched concerning AR has been software related. While AR apps and modifications to the iPhone play a major role, it is no secret that Apple is also working on its very own AR glasses. There has been a multitude of patents that have been filed in the last four years or so related to AR glasses which indicate at the very least that they are in the works. Apple files a lot of patents and most of them don’t come to the market; however, this one seems to have a lot of credibility to it.

A report by Forbes states that supply chain insiders claim that the technology for AR glasses to be mass adopted isn’t yet available and the very same people estimate that AR glasses are a good two-three years away. 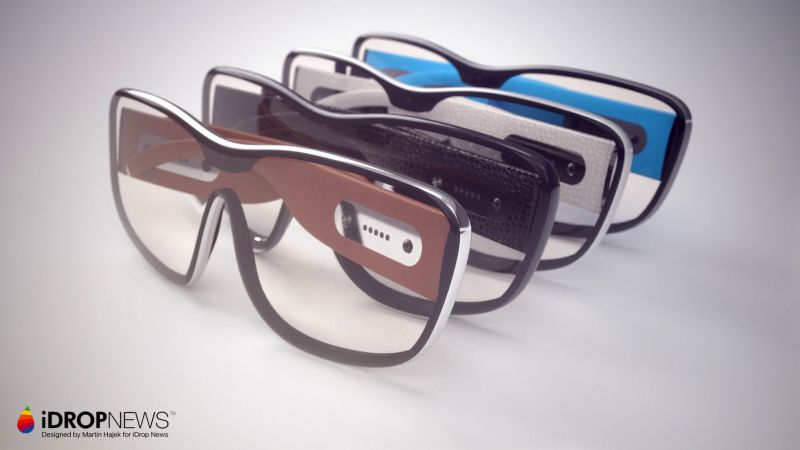 This raises doubts on Kuo’s statements that Apple will bring AR glasses to the market by next year. The report states, “So the idea that Apple would bring AR glasses to the market in 2020 makes me a bit sceptical. I have written that I did not think Apple would introduce any AR glasses before 2021-2022 based on the info I had from the supply chain. Add to that the research we have that suggests consumers don’t want headgear that looks like goggles and make them look like a geek and instead prefer them to be more like traditional glasses.

But there is a case that can be made for Apple to introduce what I would call a “consumer experimental’ first-generation model that could get strong feedback from “early adopters” who would fork out any price to be the first to have Apple's AR glasses.”

Apple, on the other hand, could introduce an early version of its AR glasses as the company has spent two years working closely with software developers and many of its partners to create AR apps, games and services that work on the iPhone. The next logical move for Apple would be to use these apps and adding AR glasses as an alternative delivery method for these AR applications. 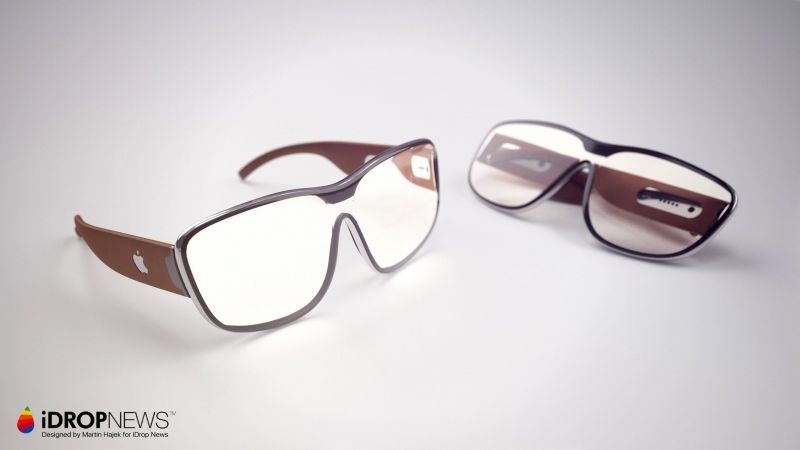 Apple has, in the past, launched early versions of all its products ranging from the iPhone to the Apple Watch and from the iPad to the iPod. And in most cases, they look like a shadow of what they did two years later as the technology for all these devices became a lot better with software and services expanding and becoming a lot more useful.

Apple works in a way where they introduce an early version of a product; get a good response from early-adopters, work the third party software and services harder and since they now have a product in the market to work with, they drive it to better success. After this, the hardware gets better and better and the newer models come with advanced technology that transform it over and beyond to what was first introduced. This strategy allows the product to take off and exploit a new market segment for Apple to make well use of its hardware, software and services.

The report adds, “The first four or five years of any glasses Apple brings to market, the iPhone will be its brains and the AR glasses will be an additional screen that can be used to enhance Apple’s AR apps initially written for the iPhone. The glasses will add more functions and introduce new UIs such as voice, gestures and perhaps eye tracking that can also activate an AR app on the glasses.” 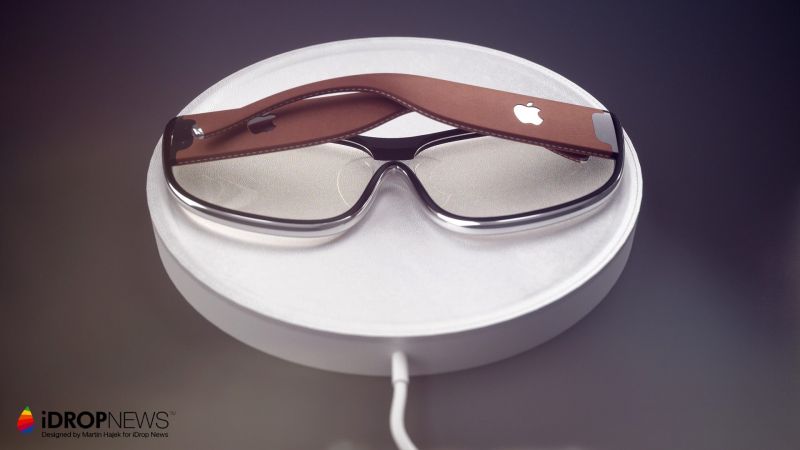 After which, Apple will be on course to give the AR glasses its own intelligence and enhanced UI that could have the potential to replace smartphones in the future.

With all this being said, with AR and mixed reality glasses, by the end of the next decade, Apple may be the driving force that will usher us into the era of the vanishing computer.

AS of now, most see AR glasses as a novelty item of a gimmick piece; however, if any company can drive its mass adoption, it is Apple and these glasses will be the stepping stone for the future of personal computing.