Echo also served as the nerve centre of home appliances -- showing you who was at the door or how your baby was doing -- via a video camera, controlling your lights or A/C, if those devices were compatible.

The robot butler remains the stuff of movies — and AI conferences. But other developments, might soon take the rest of us, half way there and create in our home an all-seeing, all-knowing command centre — with the gift of the gab!

This giant step comes from an unlikely corner — the speaker. Amazon was the first, in 2014, to unveil a voice-activated speaker, called Echo, a 20cm tall cylinder that incorporated a voice assistant, Alexa. You could speak your music choice— song, artiste, and genre — to her and she would play it. If the track you wanted was not in your collection, she could go to the Amazon shopping site, buy it and download it (paying with your credit card)! She could also access a huge library of 10,000 'skills' and guide you orally as you baked a cake or serviced your bike. 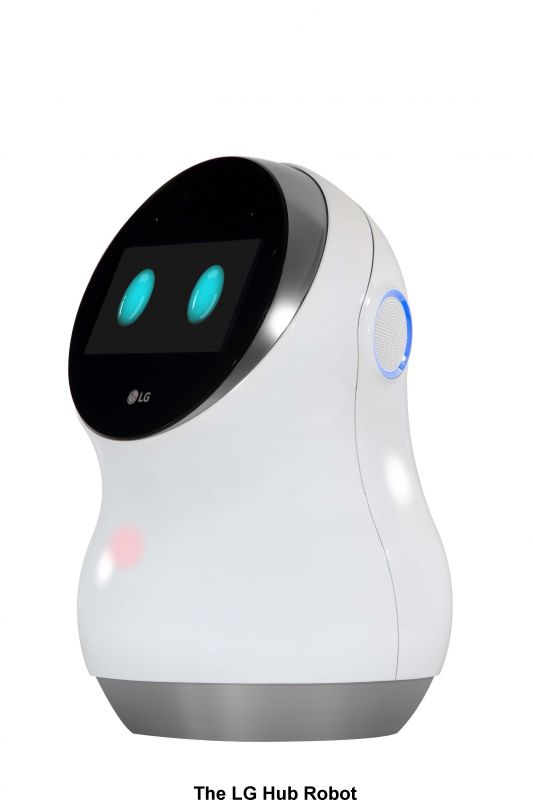 Echo also served as the nerve centre of home appliances — showing you who was at the door or how your baby was doing — via a video camera, controlling your lights or A/C, if those devices were compatible. It also redirected your telephone calls. You could talk to Alexa, from anywhere in the room, because she was backed by 8 microphones and special noise-cancelling technology. Echo has been available in the US and Europe for 2 years now, for $ 180 (Rs 12,000) and while Amazon is not saying anything officially, there are indications that Echo might be launched in India later this year — after the company has put in place enough local applications. Meanwhile you can import it at ebay.in for Rs 20,000.

Google played catch-up last year to launch its own smart speaker called Home, powered by Google Voice Assistant. It was smaller (about half as tall) and cheaper at $ 129 (Rs 8,400) and did pretty much what Amazon Echo did. It had the advantage of the huge Google search engine to back it, so you could ask Home almost anything and get an answer. At the Google I/O developer conference last month, Google previewed extensions which allowed you to send text messages to Home. If you can't wait, for the India launch, ebay sellers are offering Google  Home for Rs 17,000 to Rs 19,000. 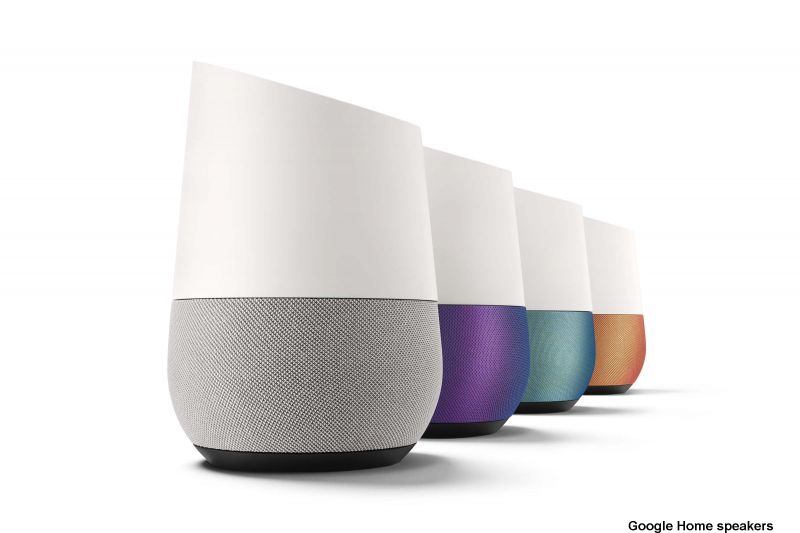 The other voice assistant in the market is Microsoft's Cortana which you can use with Windows 1. Last month, Harmon, a lifestyle audio company owned by Samsung, launched its own voice-activated speaker, Harmon Kardon Invoke, fueled by Cortana. It claims a slight edge, being able to tell different voices apart, so that members of a family will get personalized service. It is only available in the US, for now.

Ironically, the world's first smart voice assistant was Apple's Siri. In a case of 'better late than never' Apple is known to be working on its own Siri-controlled smart speaker. Apple might include a screen, which will let you make not just voice, but video calls. Their mantra seems to be: Voice assistant: great. Voice + visual assistant: greater.

This brilliant thought has already occurred to Amazon, which has previewed a version of Echo, called Echo Show that comes with a 7-inch touch screen and a video camera. It is due to be launched in the US by end-June for $230 (Rs 15,000). Meanwhile there are good chances that Apple will preview its Siri smart speaker this week, at its Worldwide Developer Conference.

All these smart home centres have gone way beyond basic speakers. Korean electronics giant LG decided to enter the arena with a product that even looks like a humanoid robot, complete with 2 blue eyes. It uses Amazon's Alexa as the voice assistant and moves, swivels and expresses a range of emotions. The LG Hub Robot was previewed at CES in January this year but is yet to hit the market.

We don't know the India launch dates of these competing domestic smart guys — but it looks like we can plan on making space for at least one of them by year-end.