Samsung states that they have created a docking station for upcoming Galaxy handsets that will have the ability to display information like text messages, music playing or weather data that will float in the air. That’s not it, you will also be able to interact with these holographic images which will go beyond any commercially available technology available so far.

The patent that was discovered by LetsGoDigital in the USPTO is titled “Three-dimensional imaging device and an electronic device including the same.” It will work seamlessly by merely placing a smartphone inside the dock and the in-built 3D projector will be able to project information in the air.

Samsung opines that this tech can be used at home for technology like smart speakers and even cars’ dashboards and they claim that they can project any image from data like notifications to photos. Samsung feels that it will be extremely useful for consumers because of two major reasons. 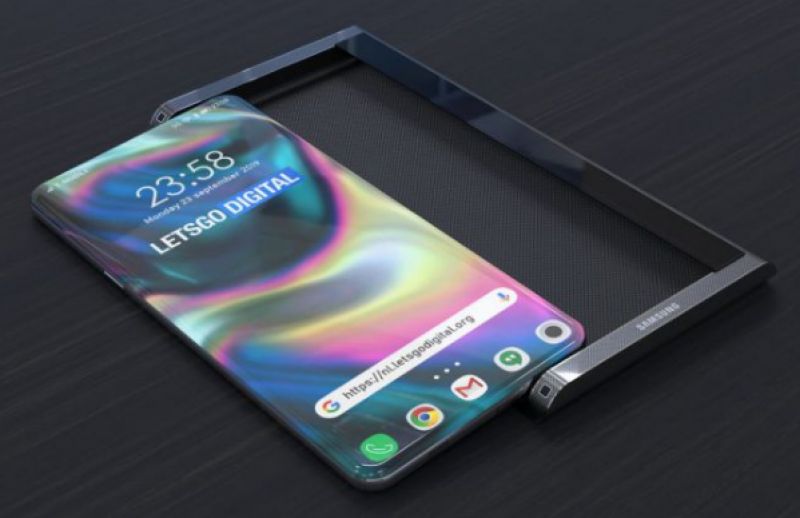 The biggest advantage here is that there will be no need for specialised 3D content or third-party apps to take advantage of the technology. It will simply display 2D information in the air while the smartphone is placed in the dock.  The next biggest plus point here is that users will be able to interact with this holographic projection using fingers and perform tasks like clicking phantom buttons or dismissing notifications with a swipe.

It appears that Samsung believes that this is what people want and while there will be a lot of hurdles to make this tech possible; Samsung is one of the only brands that are capable of doing so.