The GoPro Hero4 Black is available for the Indian market officially through Relaince Digital stores.
Rating:

GoPro has brought something big, in a small package, with its Hero4 Black action camera. Offering a remarkable 4K video shooting @30 frames per second, and compatibility with a wide array of mounts and accessories, makes it a standout performer. There is absolutely no doubt that the Hero4 Black is the best action camera out there. Let’s find out more about it.

The Hero4 Black retains the classic GoPro design, measuring 2.3 x 1.1 x 1.6 inches and weighing just 85g. However users have to keep the camera inside a protective cover for mounting and waterproofing, making heavier by 65g. The watertight case can withstand up to 40m underwater, making it a Scuba-grade action cam. 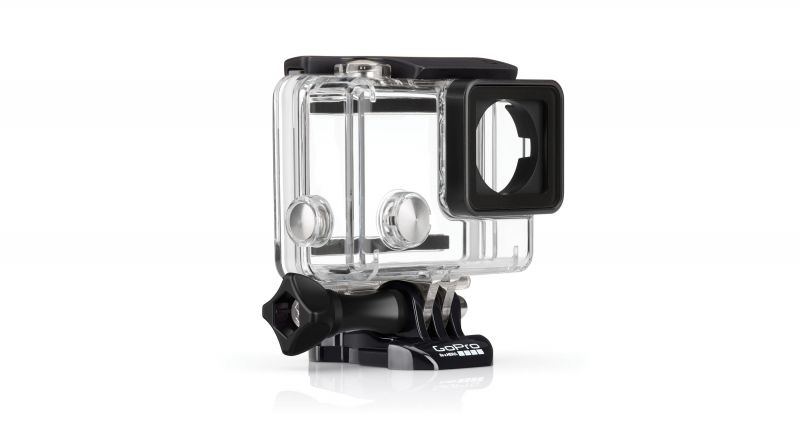 The Hero4 Black also comes with a selection of mounts, including two different lengths of clip with two link extenders, that rotate the pointing direction by 90-degrees, and can be used together to create a pivot arm. 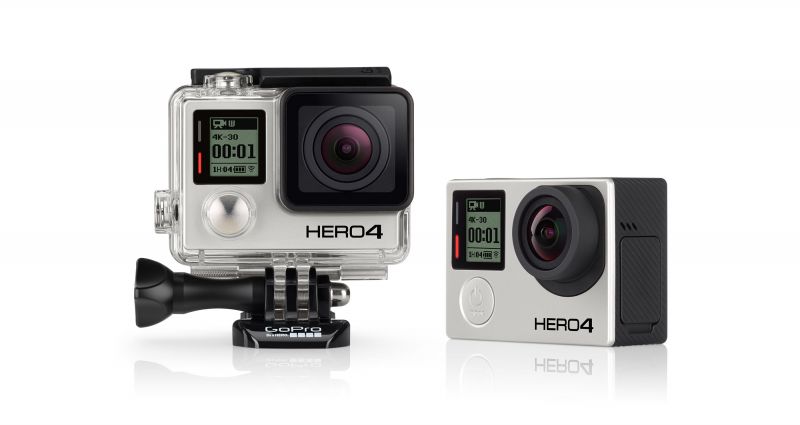 The camera lacks a display, making it a little tricky to check your composition. However, you can connect your GoPro to a smartphone, using the wireless network, to monitor your pictures and videos.

If we talk about shooting a 4K video on an action cam, the Hero4 Black will be the ultimate answer. It offers just about the best video quality among all other action cams we have seen. 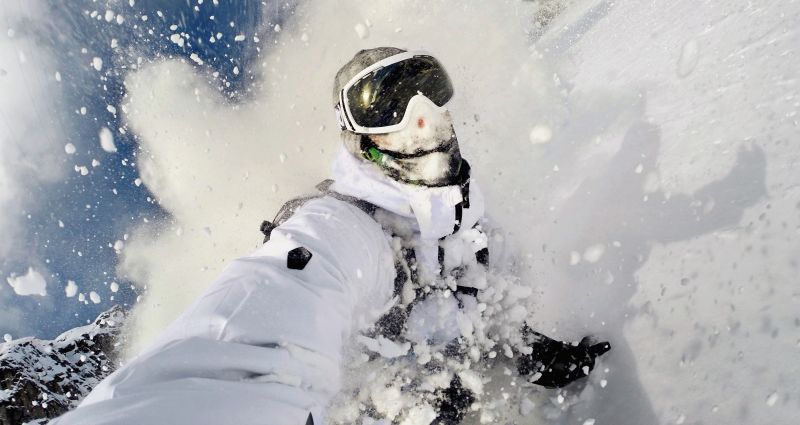 Colour reproduction on the camera is impressive, but the image is pretty soft due to the 60Mbits/sec 4K data rate, similar to HD at 15Mbits/sec. However, the camera doesn’t overdue color saturation or contrast. Overall, with a little oomph, the camera performs pretty much above average.

The Hero4 black lacks image stabilisation (IS), a notable feature we have seen on actions cams from other vendors—such as Sony. So if you wobble the camera too much, there is a chance your video will appear shaky, blurred. 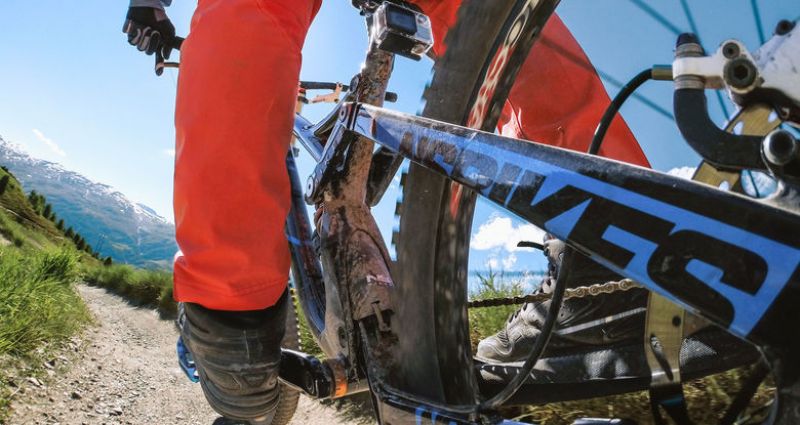 For controlling the ISO, metering and exposure, ProTune offers you with several modes, such as the flat log profile, that gives you the most latitude to adjust contrast and brightness.

Due to the built-in microphone, the audio quality isn’t as striking as you would expect it to be. However there is an adapter available that allows you to connect an external stereo microphone, making your task for shooting professional videos easy.

Overall the GoPro Hero4 Black is brilliant action camera, but comes with a hefty price tag. It sure is an expensive action camera to get your hands on, considering the bundled mounting accessories are just for basic shooting. But where Hero4 Black loses on value, it capitalizes on performance and image quality. 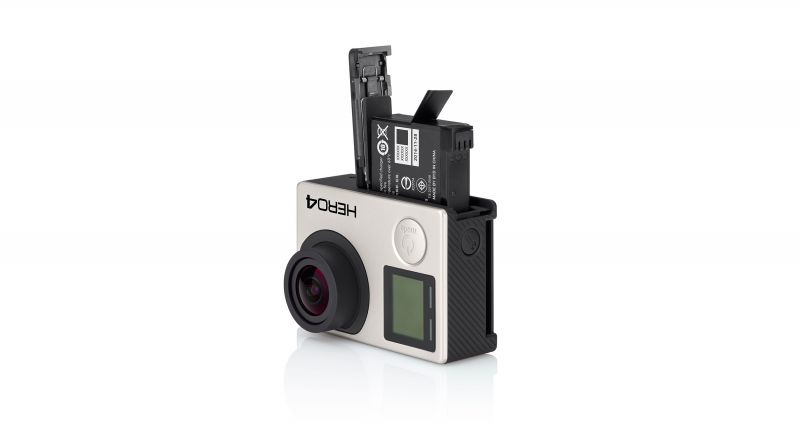 Considering the 4K shooting capabilities it has, the Hero4 gives its contemporaries a run for their money. The battery life of the camera is bit of a concern, which is forgivable as it offers superior image and video quality. But you’ll have to carry few spare batteries ready to fuel the camera for extended usage. The same goes with the storage medium, since 4K videos will fill up the space in no time.

We would surely recommend you to buy the Hero4 Black, if you are looking for a top of the line action camera. If the price is too much for you to shell out, the Hero4 Silver can be a good alternative. However, it isn't much cheaper than the Black variant, so upgrading to the higher variant seems as a better alternative.  GoPro has been officially introduced in Indian through an exclusive partnership with RELIANCE DIGITAL.

Believe it or not! This cutting-edge refrigerator can actually make curd!

These are the only true wireless workout earphones you need

Samsung Frame QLED TV is back by popular demand