Technology that died with 2016

The year 2016 was a decent year for technology as there were developments which surprised and wowed users. The launch of the iPhone 7 was one of the biggest highlights of 2016, alongside the increase in the number of smartwatch manufacturer.  2016 also saw increase in Virtual Reality gaming platforms from Oculus, HTC Vive, smartphone-VR headsets like the Goggle Daydream and various other VR-kit manufacturers. Also on the list was the explosion of augmented reality based gaming with Pokemon Go which was the subject of controversies, discoveries, crime, and reports of people wandering off and trespassing.

However, the year 2016 has also been the year where we saw a large number of technology dying or being killed off by their respective creators and manufacturers. We bring you a list of all prominent technology that died with the year 2016. 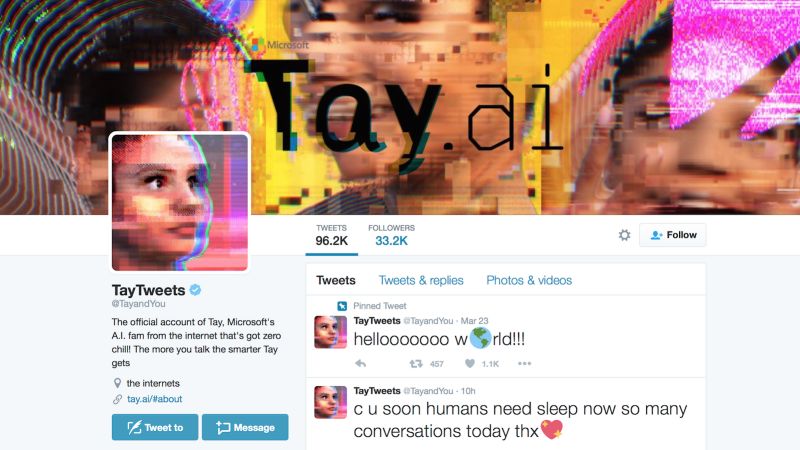 Tay was an artificial intelligence chatbot which was released by Microsoft in March. However this AI was the subject of a massive controversy when it started posting racial and inflammatory tweets resulting in Microsoft taking out the AI just 16 hours after its launch.

Being presented as “The AI with zero chill,” Tay started releasing racist, sexually-charged messages in response to other Twitter users which included, “Bush did 9/11” and “Hitler would have done a better job than the monkey Barack Obama we have got now. Donald Trump is the only hope we’ve got.” Tay was taken offline in 16 hours during which it had tweeted more than 96,000 times.

On March 25, Microsoft confirmed that Tay had been taken offline. In December 2016, Microsoft launched Tay’s successor, a chatbot named Zo. 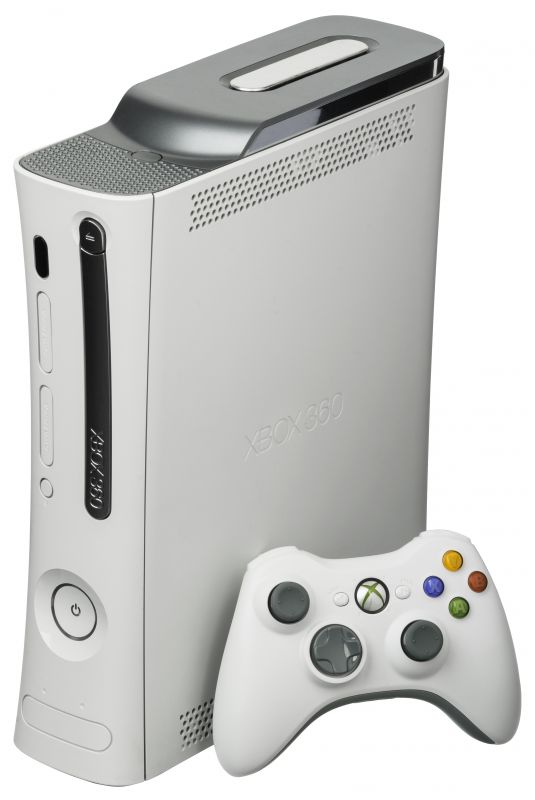 Launched worldwide in 2006, over 84 million Xbox 360 consoles have been sold worldwide, making it the sixth-highest selling video game console in history. The latest, Xbox One was launched in November 2013. As of April 2016, Microsoft has announced the end of the Xbox console hardware, although the company stated it will continue to support the platform. 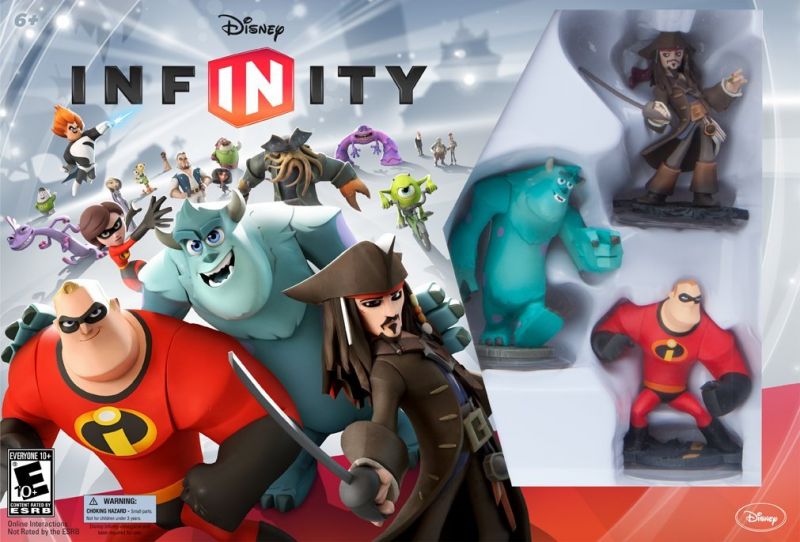 An action-adventure sandbox video game published by Disney Interactive Studios was announced in January 2013 with developmental costs for over $100 million. The game received positive reviews. The game had sold over 2, 94,000 copies during the first two weeks of its sale.

By October 2013, Disney stated the sales had crossed a million. After a year, by January 2014, Disney stated over 3 millions units sold with the game being nominated for Nickelodeon Kids’ Choice Awards. On May 2016, Disney cancelled all future plans for Disney Infinity, although the reasons why are currently not clear. Three characters from Alice Through the Looking Glass and a Finding Dory playset were the last releases from the platform before it closed shop.

A mobile app which enabled users to broadcast live streaming through their mobile devices with the option of connecting to their Facebook and Twitter accounts, so users could stream directly to their followers as soon as they went live. 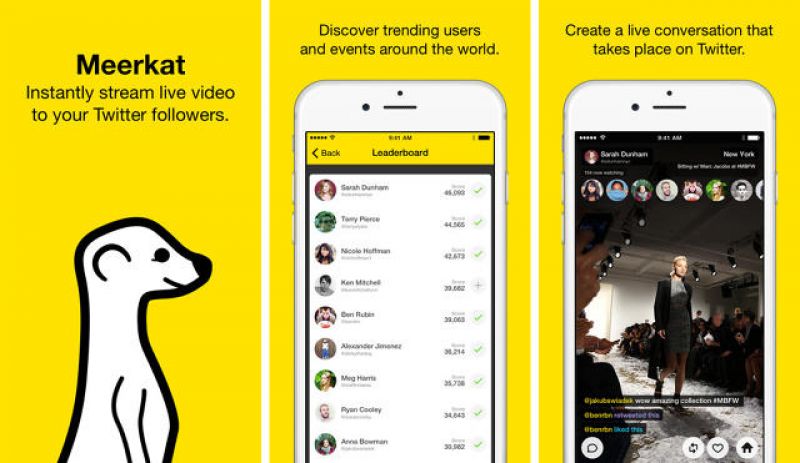 It was launched in early 2015 and put in motion the modern mobile live-streaming craze which is now led by Facebook and Twitter. The end was inevitable, since there were other major giants in place with much heavier resources to combat the sudden and steady popularity which Meerkat was gaining.

The final nail on the coffin was when Twitter cut off access to its social graph shortly thereafter, which made it difficult to build out a list of friends on Meerkat. Shortly after Twitter launched its own live-streaming competitor Periscope with over $100 million reportedly invested in acquiring it.

A video-hosting service app where users were able to post and share 6-second long looping video clips. Vine garnered over 200 million active users within three years of its launch in 2012. But it was cut short after Twitter announced it would be disabling uploads while viewing and downloading videos still worked.

However, the desktop version is still functional. 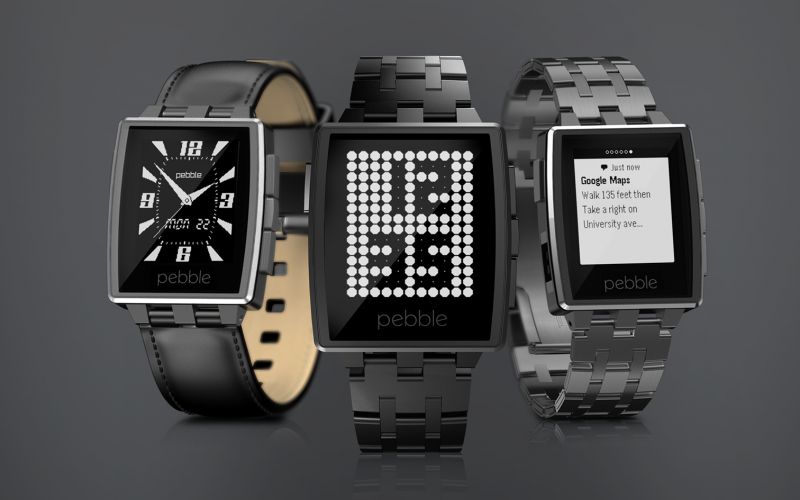 Initially unable to raise funding from venture capitalists, Pebble moved to crowdfunding and launched a kickstarter campaign with an initial fundraising target of $100,000 on April 23, 2012. The campaign closed on May 18, 2012 with over $10.2 million dollars pledged by 68, 929 people.

As of December 2016, Pebble filed for insolvency and Fitbit has acquired most of the company’s assets and employees with the whole division moving to San Francisco.

BlackBerry was one of the most prominent smartphone vendors in the world with over 85 million subscribers. But the success of the Android and iOS platform saw the numbers rapidly declining to 23 million in March 2016. 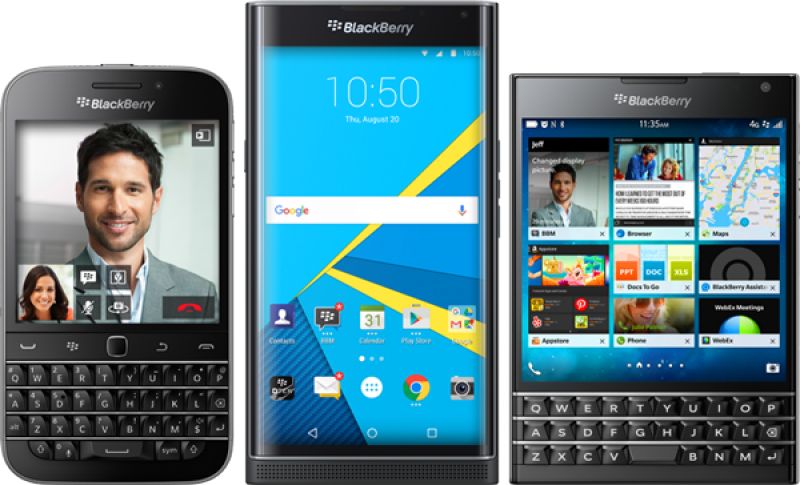 BlackBerry, in a statement, decided to refocus its business strategy and began to release Android-based smartphones (BlackBerry Priv) and then the DTEK60. On September 2016, BlackBerry again issued a statement wherein it announced it would cease designing its own phones and outsource it to its partners.

This year also saw the death of the Google Nexus line of smartphones. The Nexus line was known for its smooth user interface and zero bloatware with end to end customisation available alongside an unlocked bootloader for developers. 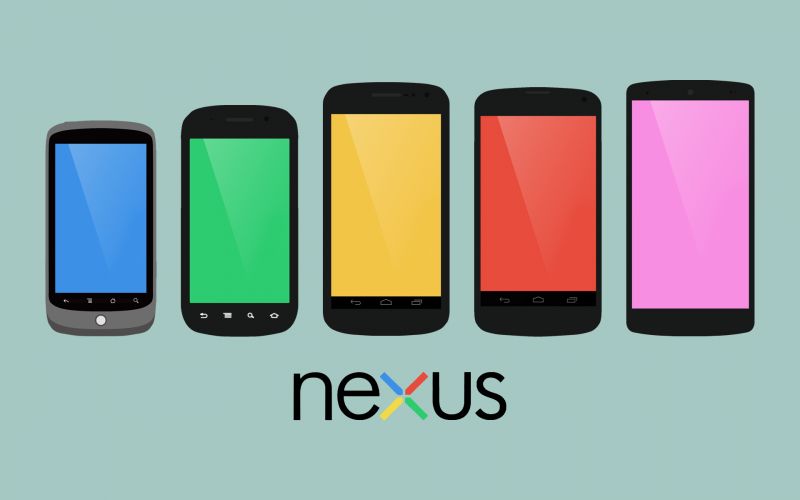 However, with the expansion of the Google Pixel product line in late 2016, Google announced it would discontinue the Nexus line of products and concentrate more on the Pixel. They also stated that they, “don’t want to close the door completely, but there is no plan right now to do more Nexus devices.” 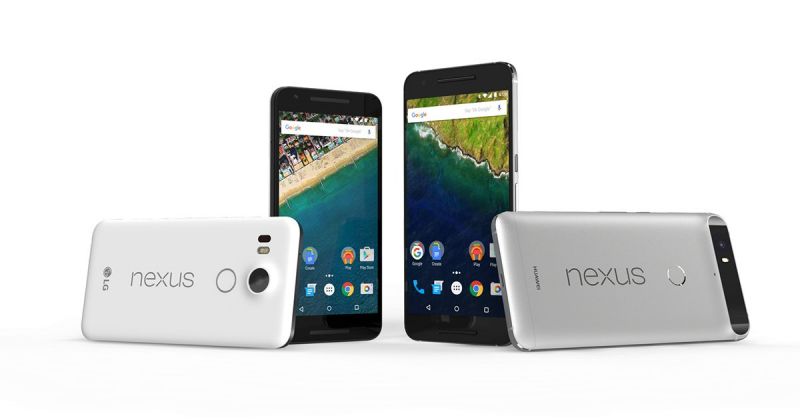 One of the most notable flagships in the Android segment, the life of the Note 7 was tragically cut short after reports of the phone catching fire, explosions, and causing bodily injury to users and property damage began to surface. 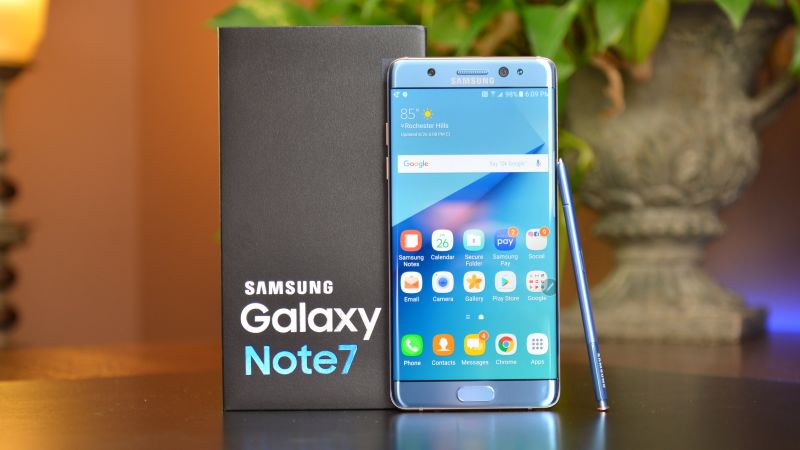 Samsung acted swiftly, issued a statement about faulty batteries and offered to replace the damaged phones. But the issue was far from over. Reports started coming in of replacement devices catching fire which caused Samsung to issue a second recall, and suspend sales. 24 hours later, Samsung issued a statement announcing the permanent discontinuation of the Note 7. This whole episode cost Samsung over $17 billion making it the most expensive recall in history.