The weird and Wonderful land

The city of La Paz.

When we landed in La Paz on a summer’s day, we didn’t make much of its 3650 m altitude. It just seemed to lend Bolivia’s de facto capital a hill station-like feel and a palpable nip in the air. The following morning, however, we learned the hard way that altitude sickness is a real thing. 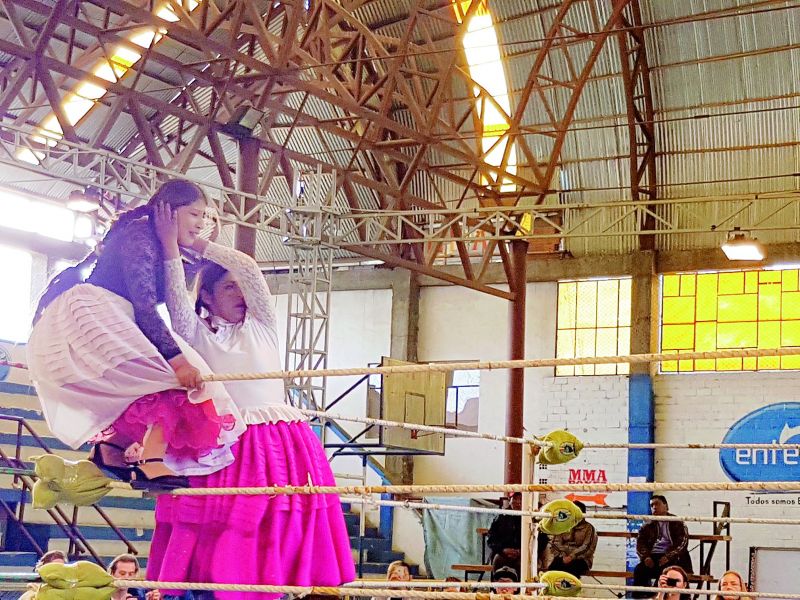 Thankfully, it was nothing a few sips of coca tea (the innocuous avatar of coca leaves, the base ingredient in cocaine production) couldn’t fix and we dashed off to the old town to begin exploring and unravelling the city’s many curiosities. 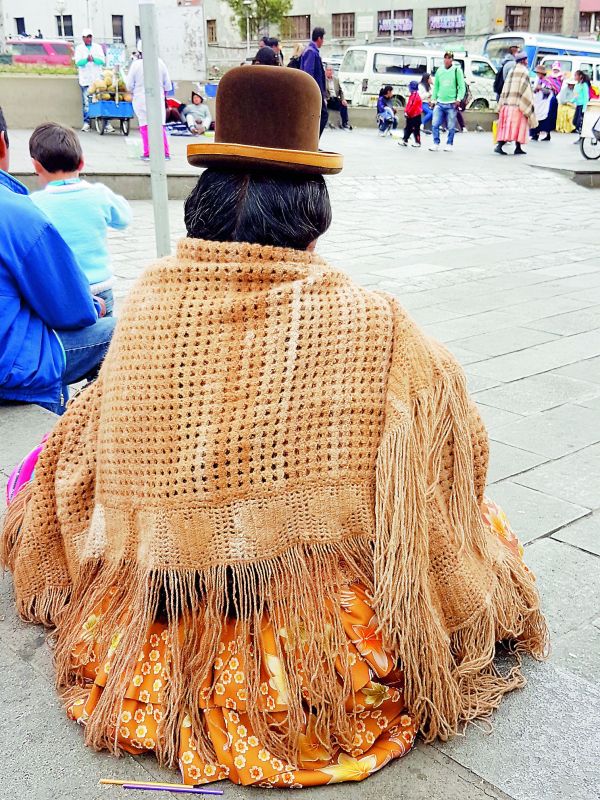 La Paz is situated in a canyon-like depression in the Andes. The base is occupied by the old town, offices and affluent homes. The vertical elevation rising from the depression is dotted with modest, boxy dwellings giving La Paz its distinctive sand-hued appearance. 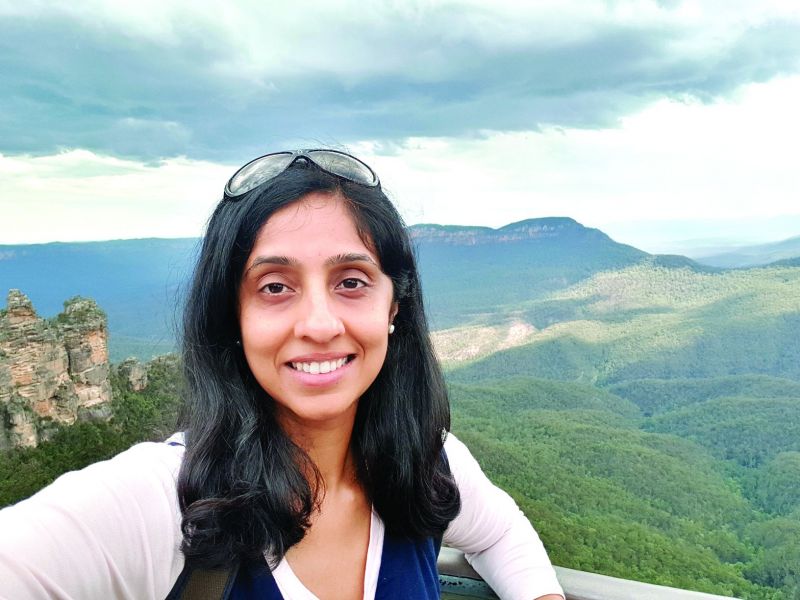 With all the elevation and altitude, commuting between the city’s various neighbourhoods would’ve been an ordeal had it not been for the ingenuity of cable cars. While in the rest of the world, cable cars are a thing for tourists, here they are a popular system of mass transit. With five lines, La Paz’s Mi Teleferico network is the highest and longest in the world. We rode the red line — not only was it an opportunity to take in some breathtaking views, it was also the easiest way to get to the neighbourhood of El Alto.

Situated at a further 500m higher-up, El Alto is La Paz’s grungier twin and it is here that we found ourselves one Sunday evening to catch some Cholita wrestling action. With their flouncy skirts and bowler hats, the Cholitas (indigenous women) take to the ring amidst much fanfare and pummel the daylights out of one another. The hair-pulling and slapping gets downright primeval (not to mention, staged) at times, and though this may not be everyone’s idea of ‘sport’, the spirit behind these fights cannot be disputed. Cholitas were subject to much oppression in society and violence at home, and these bouts were originally conceptualised as an outlet for their pent-up angst, in addition to providing them with a means of livelihood.

While there is no denying the Spanish influence in La Paz, it has, in no way, upstaged the native Aymara and Quechua culture. In fact, Bolivia’s allegiance to its indigenous heritage is quite in-your-face and permeates all aspects of life… and death. Traditional Bolivians see death as merely another stage of life and believe that for five years after their demise, the deceased prefer to hang around near their loved ones.

This thinking is well and truly visible in La Paz’s main cemetery, Cementerio General. Gifts of football jerseys, cigarettes and favourite tipples are placed gingerly in individual graves to ensure that the dear departed still have their indulgences right at hand.

Cemetery walls are embellished with vibrant street art and on Dia de Los Muertos (Day of the Dead) every November, there’s a mega party in the cemetery grounds with music bands, merriment and family get-togethers!

Belief in spirits and otherworldly powers has also resulted in a profusion of witches markets in and around the city. The witches or brouhas peddle a variety of offerings, ranging from dead llamas to please the Earth Mother, Pachamama to talismans meant to overcome a range of malaises. Not surprisingly, love potions are the quickest to fly off shelves!

The witches work in close collaboration with shamans or yatiris and my curiosity was piqued enough to consult one. Upon hearing my query, the cheery yatiri sat inside his dimly-lit shed, murmured an incantation and threw a bunch of coca leaves into the air. All will be well, he prophesied gazing at the pattern of the fallen leaves. While only time will tell if he’s right, there’s something I know for sure without the aid of his foresight. I will return to La Paz someday.

(The writer is a marketing consultant )