Scene from a Viking play

There’s something about summer in Denmark. The sun is imposing, it shines overhead like a big, bright jewel, and yet, at the same time, there’s a nip in the air. Locals while away their days and evenings by the harbour, never tiring of the Danish way of life.

I am sitting by the edge of the sparkling blue waters of the Roskilde Fjord, away from the modern Copenhagen city, watching tourists move around in bundles from point to point, and children prancing about in capes and horned-helmets, dressed as little Vikings. Looking at them, I am reminded of what Mette, our guide here at the Roskilde Ship Museum, had said, “The Vikings never disappeared; they just changed their way of living. Slowly, they stopped being Vikings, had children and had families, and so on and so forth. They are our ancestors.”

Sailing alongside history
Roskilde is known as the Viking city. This is where five original Skuldelev Viking ships were found some five hundred years ago. The king and the bishop, two of the most powerful men in history, who lived here at the time, used these ships to block one of the three major sailing canals to prevent enemy ships sailing into the city. 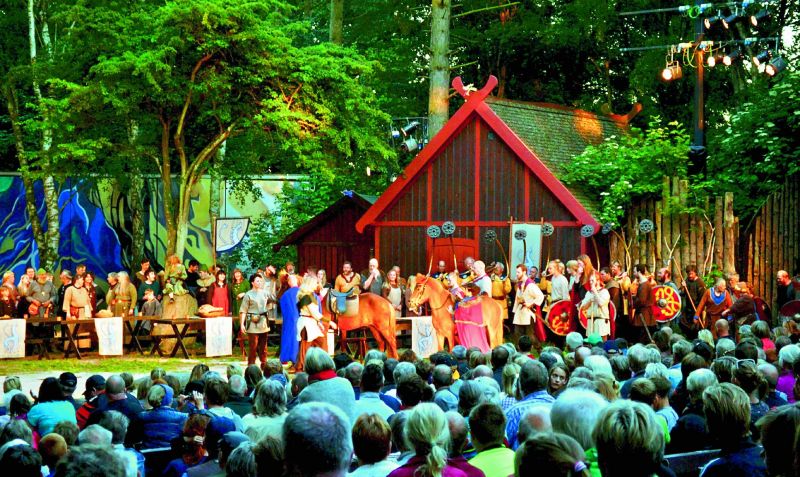 With a population of about a little more than 5,000 people, Roskilde was almost like the capital of Denmark. Much later, in 1962, all of these five Viking ships were excavated around 20 kms off the Roskilde Fjord. These nearly 1,000-year-old vessels now preserved in the Roskilde Ship Museum are proof that apart from being eminent sea warriors and tradesmen, the Vikings were above all experts in boatbuilding.

“The word Viking actually means a pirate, so not everyone would want to consider themselves as a Viking during the Viking period. It’s now cool to refer  to oneself as their descendants,” says Mette as I prepare to hop onto one of the replicas of the Viking ships and set sail. 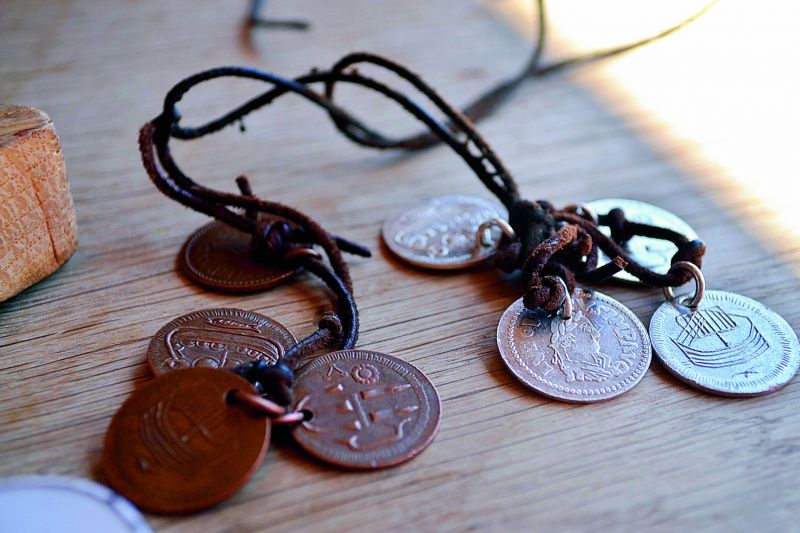 Viking paraphernalia carved by visitors at the Roskilde ship museum

Poetic relics
Known to be outright opportunists, the Vikings made monasteries their main target of loot. Here were men, followers of Christianity and without any weapons guarding over silver. A lot of silver! Imagine how easy it’d be to simply crush over them and steal all their wealth. Ironically, much of what we know about the Vikings is second-hand information.

They never wrote about themselves and whatever information we have is from what others recorded. Naturally, their portrayal and interpretation is a bit crooked in the pages of history. But not everything is negative. The museum’s bookshop has a lot of interesting volumes and I am pleased to spot a book on Vikings’ poetry.

According to the book, the Vikings are more renowned for their combat than for poetry, let alone love, but had a keen and overlapping interest in all three. They were known to be cruel and barbaric, but this book by several anonymous contributors has compiled verses written by them. For them, poetry served as a repository of stories about gods and heroes, expressing the ups and downs of daily life. 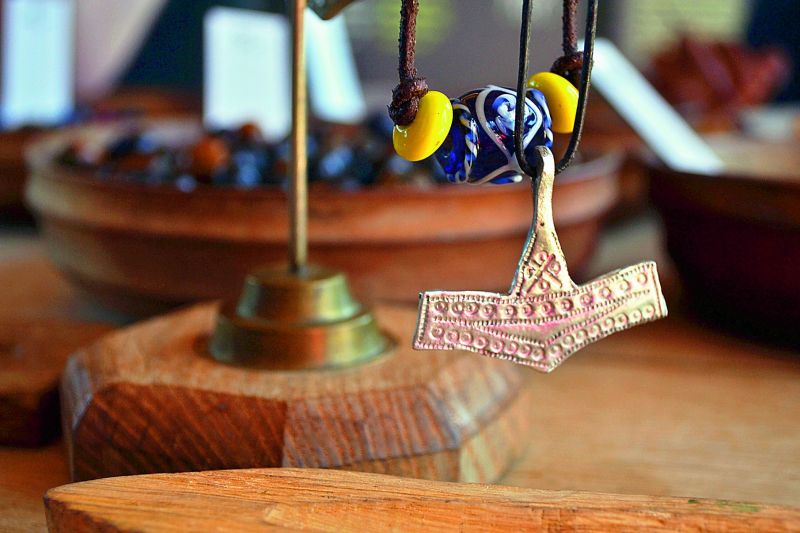 Village life
Summer days in Denmark are awfully long. There is still time for dusk, so I decide to take a detour to Frederikssund for the annual Vikings Festival in which every summer, hundreds of locals come together and volunteer to put up a traditional Viking play, alongside a huge Viking market with stalls and workshops.

A short bus ride away from Roskilde, Frederikssund is a treat for the eyes. This year’s play is called Hroar and Helge, a tale of two brothers who battle with the enemy king to win back their deceased father’s throne. 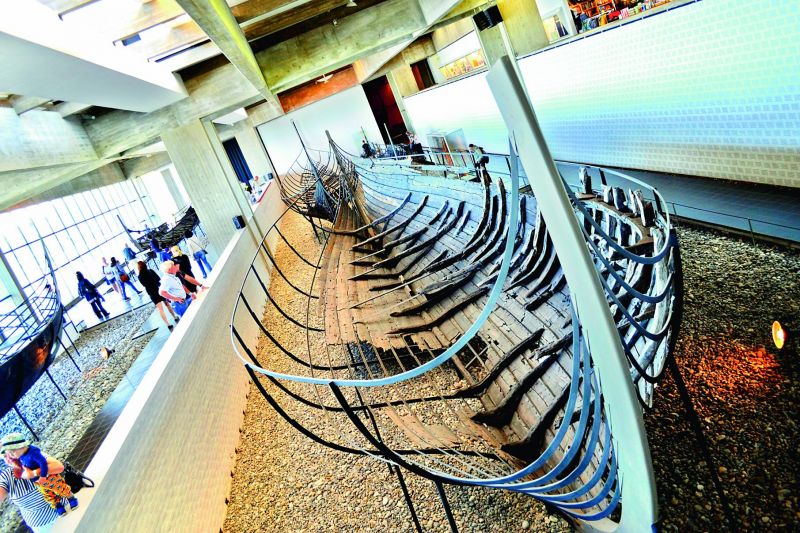 One of the five Skuldelev Vikings ships excavated in Roskilde Fjord

The play is Danish, but the English scripts provided to us are of great help. It’s like nothing I’ve seen before — extravagant costumes, real horses, fire play, incredible music, and an impeccable performance by 50-odd men, women and children. There’s no better way of getting a taste of local life in a foreign land.

It’s dark enough to retire to the plush quarters of Vesterbro, Copenhagen. En route to my hotel there, I pop into a local microbrewery in Halsnæs Bryghus for a quick beer. “Try our Classens Lise, it’s an American pale ale, flavoured with chamomile and heather honey, and has history behind its name,” I’m told. How so, I ask. “Well, you see, Major-General Johan Frederik Classens founded the towns Frederiksværk and Liseleje; the latter is named after his beautiful stepdaughter, Lise, and the beer is named after her,” he explains. I smile back and request him to bring me the mug of history.

Arunima is a travel enthusiast and freelance writer