When a holiday in Portugal was planned this year, I was glad about being able to put to use the little Spanish I had picked up during an earlier trip to Spain. Of course Portuguese is the official language of the country, but I’d always assumed (like many others, apparently) that a reasonable chunk of the population understands Spanish. My Airbnb host politely corrected me when she said, “Here we say obrigada, not gracias.” It accompanied a smile, which indicated that it’s a correction she makes far too often.

It is one of the first things that strike you about Portugal. The people, although extremely warm, are consciously trying to break away from the shadows of their older brother. And since Portugal embraced tourism very actively only in the past decade or so, you can see how the locals try hard to establish an identity of their own. We set out to explore Portugal’s second largest city of Porto in the most pocket-friendly way that has emerged, thanks to the tourism boom in this part of the world — through a free walking tour. It’s when a certified guide takes you across town on foot, often giving priceless nuggets of a place. In the end, you tip them depending on your experience. After three days of walking around the city, here’s how we suggest you explore Porto.

Wine trail
For lovers of vino, here’s a precious piece of trivia. Port wine, one of Portugal’s most famous exports, comes from here. For 10 Euros, you could visit one of the oldest wine cellars in the area and watch a few films on the process of winemaking, before eventually sipping on a couple of glasses of the delicious produce. Apart from the red, white and port, Porto also offers a rare type of green wine — vinho verde. It isn’t literally green in colour, but refers to wine that is crisp and young. 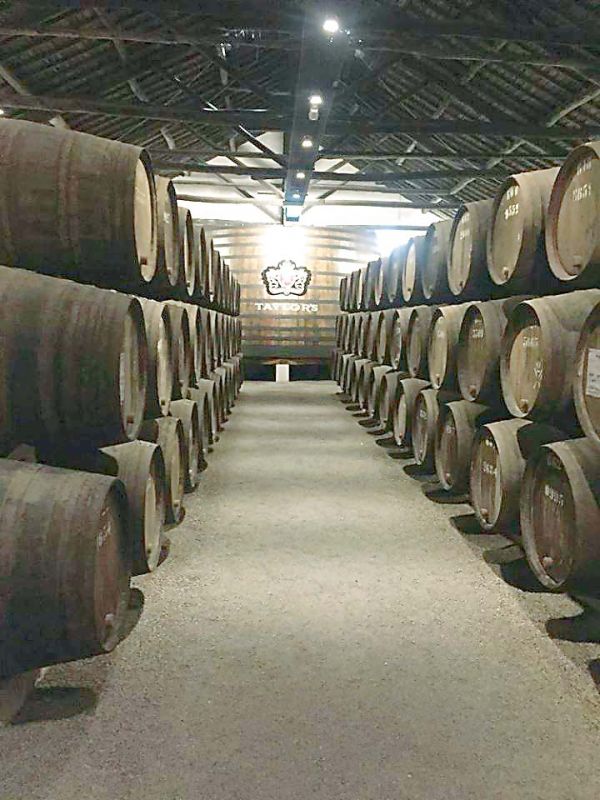 Like many other cities in Europe, Porto is stuck in a time warp. It has no modern buildings, only old structures with hilly cobbled streets and a tram that whistles past every few minutes. You know how the window seats in the direction of the ride are always the most coveted? Trams in Porto are particularly accommodating of this, since the seats can be shuffled to face the direction of the ride every time it changes its route! Even if you have nowhere to go, we’d reckon you hop onto it for a ride across town. After walking up and down the slopes of the city, a tram ride would do your tired feet much good.

Vibrant streetside
Porto is a colourful city, thanks to its many graffiti adorned walls. Since most buildings are old and dilapidated, artists here are trying to draw attention towards the walls. Therefore, unlike other parts of the world, the art here isn’t very underground. The government here in fact, rewards the best artist with an entire public wall space to paint his next creation. Most streets are lined with bars and restaurants, often with more options for non-vegetarians than the vegetarians. Pork and fish are particular favourites. 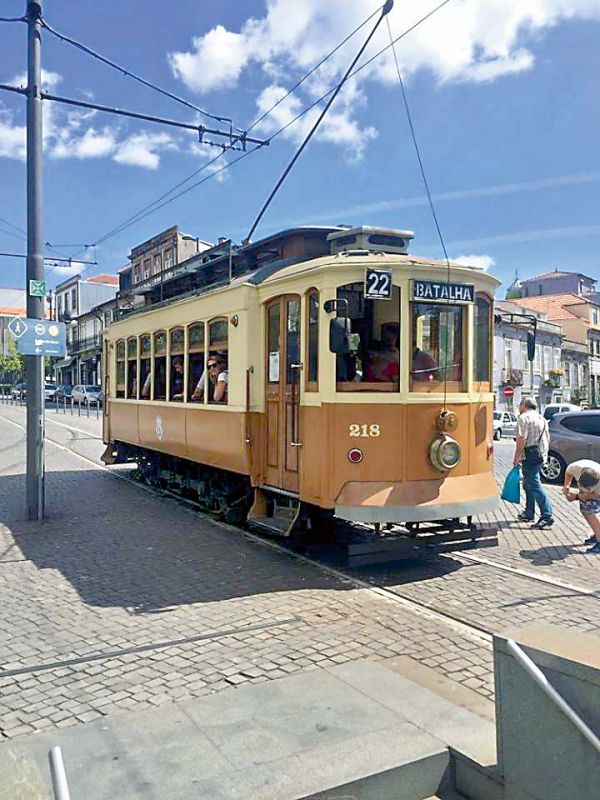 Porto hosts one of the most beautiful bookstores in Europe, Livararia Lello. It is an urban myth that J.K. Rowling was inspired by this magnificent edifice when she drew a picture of Flourish and Blotts, a bookstore in the Harry Potter universe that she described as a place “where the shelves were stacked to the ceiling with books as large as paving stones bound in leather; books the size of postage stamps in covers of silk; books full of peculiar symbols and a few books with nothing in them at all”. 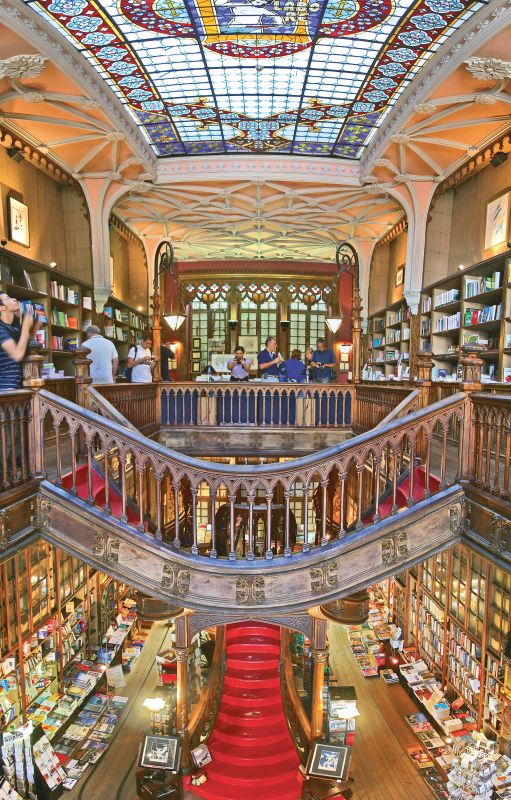 Livararia LelloRowling lived in Porto for two years, during which she taught at a school and met her to-be husband. While it has never been officially confirmed if the bookstore really provided a backdrop for the story, but the serpentine queue outside the building sure indicates that everyone wants to believe so.

Gaia
Across the Douro river is the city of Gaia that bears no resemblance with Porto, thanks to its new buildings, tar roads and a pristine beach. It almost feels like a different part of the country given that the two share no physical traits.  The two, like most neighbours, share a mock rivalry too. Our tour guide told us that while Porto is “clearly the better of the two”, Gaia has one thing that Porto lacks — a better view of Porto! We’d have to agree on that one.