Hopping from island to island

Dar es Salaam beckoned us this holiday, and we decided to meet our family there in May. A city that has transformed into a thriving metropolis, Dar is the largest city in Tanzania. Once a sleepy fishing village, it has now become the epicenter of business in Tanzania within a decade. Since there is no direct flight to Dar, the best option is flying via Dubai. The total travel time was 13.5 hours. The moment you land in Dar, you’ll hear a lot of, ‘Karibu’ and ‘Asante Sana’, meaning ‘welcome’ and ‘thank you very much’, respectively. They’re pretty much the starter kit you need to equip yourself with before you head to the city. Contrary to the still-existing misconception that Africa is an underdeveloped continent with few amenities and wild animals wandering about the streets, Tanzania showed us how Africa is on its way to becoming one of the fastest growing economies.

Though the city of Dar has all the luxuries of a metro, the place also has a countryside feel to it. The beaches, food and growing nightlife prove that this little fishing town has become quite the tourist spot. The marketplaces in Dar are rich in culture. The famous Soko La Kariakoo market, located in the middle of the city, for instance, has practically anything you may want. If you are on a shopping spree, the best place to bargain is the Slipway. Located near the ocean, this place promises plenty of local shopping — curios artworks, sculptures, clothes and more. An early morning visit to the Kivukoni fish market, close to the Zanzibar Ferry, is also a must. Though we didn’t understand a single word, the fish auction was an interesting watch. 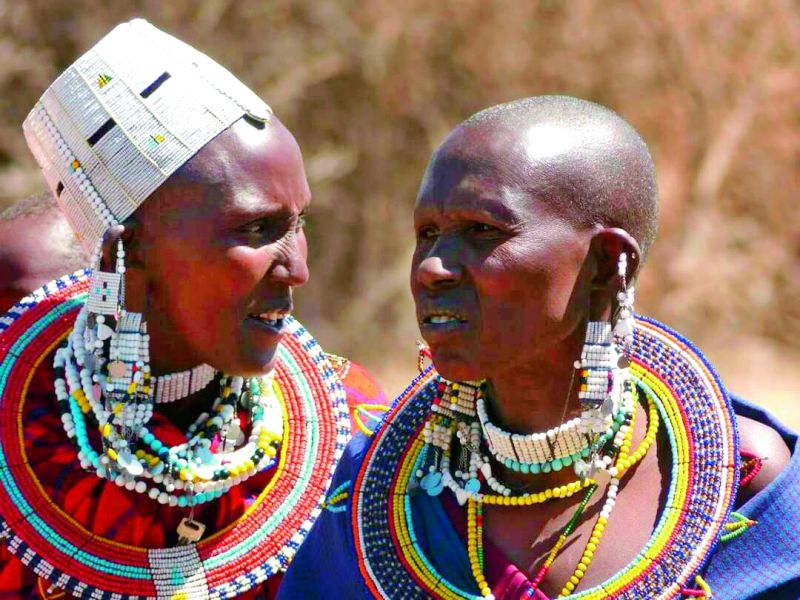 When it comes to food, Dar has a lot to offer. From the Zanzibari Mix to Chips Mayai and Nyama Choma, we couldn’t get enough of the local cuisine. Since the Indian diaspora in Tanzania is also substantial, one can find several Indian food joints as well. While walking down the streets in the city, we noticed a number of men with machetes and long sticks. They are the Maasai herders who have left their villages to secure jobs as security guards here. Despite their presence, and the fact that Dar es Salaam means ‘abode of peace’, the city is not really as safe as it has been projected to be. It’s important to be careful with your belongings and money wherever you travel. The local police, though vigilant, tends to turn a cold shoulder to petty thefts, so it’s best to be cautious.

Since it was raining during our visit, we had to cancel the wildlife safari at the nearby Mikumi National Park. Instead, we went to the beautiful Zanzibar archipelago. The close to 3-hour journey in a ferry is spectacular. We landed in Stone Town, one of the busier islands in the cluster. With Swahili and Islamic influences, Stone Town makes for an interesting study for architecture enthusiasts. We could easily spot Arab mansions with huge doors that have inscriptions from the Holy Quraan. Apart from the old mansions, Stone Town is also packed with shops that sell curios and antiques. An archipelago floating in the Indian Ocean, Zanzibar, as a whole has beautiful sandy beaches too. We stayed at Nungwi, a village located at the northern end of the Zanzibar islands. You can go scuba diving or sail a catamaran or visit turtle sanctuaries here. 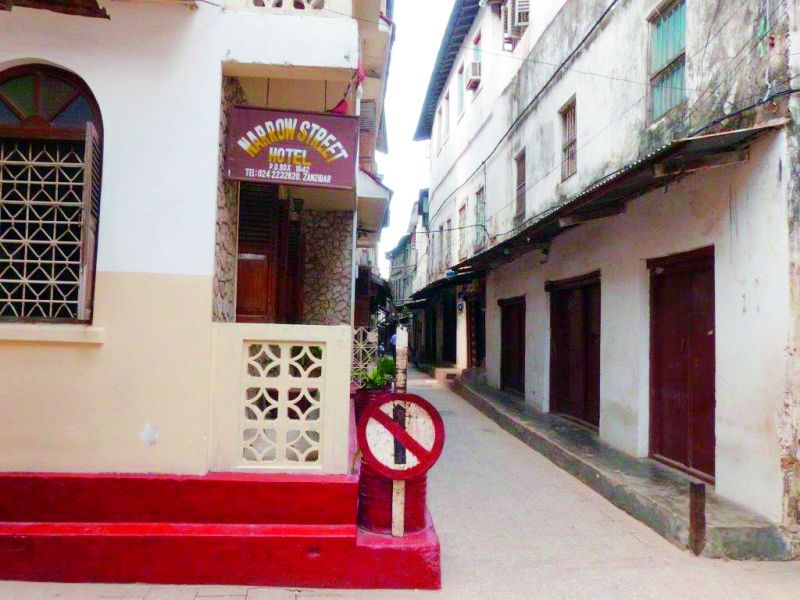 The streets of Zanzibar

The spice plantations are also worth visiting here as is the Persian bath palace built in 1850. Called Kidichi Persian Baths, it was built by Sultan Seyyid Said (Sultan of Oman) for his wife. It’s believed that after hunting and touring in the nearby islands, the royal couple would come here to get refreshed. Yet another interesting island in Zanzibar is the Prison Island, a 30-minute boat ride from Stone Town. The 800-metre island was where slaves were detained by Arab slave traders, until they were transported to Europe or Middle East, but now offers several recreational activities. With days packed with shopping and sightseeing, and nights spent in reveling in the gorgeous country, our vacation was over before we knew it!