Going with the flow

Reno in Nevada has managed to shed its tag of ‘poor man’s Vegas’ and is home to quirky street-art, museums and hedonistic bars, on the banks of Truckee river.

A colourful truck perches precariously on top of a multi-storey building while a 50-foot whale poses amicably out of water. But why is the dog wearing sunglasses? This isn’t a figment of a fertile imagination or a scene from a trippy dream. It’s the colourful and creative street art that dots the downtown area, particularly the Riverwalk District in Reno in Nevada. It’s almost as if the urban landscape has been transformed into an outdoor gallery. Heritage buildings and modern structures wear funky graffiti, sculptures are strewn on walkways, while buskers entertain nearby. But tune out the din and you may just hear the gentle burbling of the Truckee River that flows through the heart of the city. 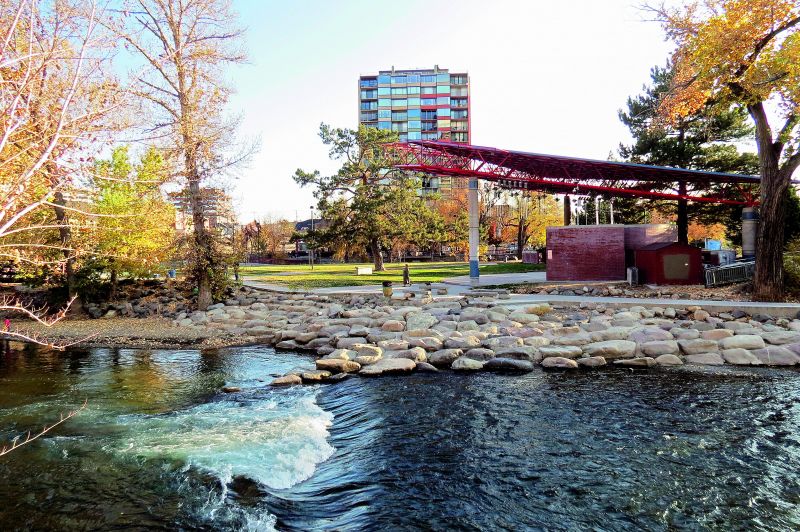 Once defined by its clutch of casinos and quickie divorces, Reno has, in the recent years, managed to shed its tag of ‘poor man’s Vegas’.  As the casinos attracted show-girls, artists, and musicians, the creative crowds went beyond the gaming hubs, and reinvented Reno. I check out the ‘all new Reno’ with a wine-glass in hand, courtesy the Reno Wine Walk. On the third Saturday of every month, you can walk into one of the many participating pubs, bars or grills to buy a ticket (USD 20), get a wrist-band, a map and a glass. Lace up your sneakers, follow the map, and drop into any of the listed outlets to sample some red or white, on the house. 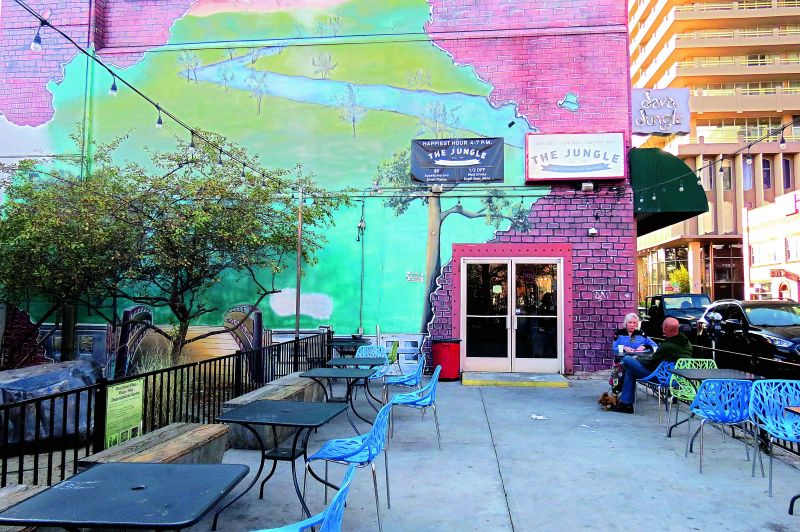 At my very first stop, the Sierra Tap House, set along the Truckee, a gabby local reveals the history behind the river’s peculiar name. For thousands of years, the indigenous people of the Great Basin relied upon this water-body for their very sustenance. Different tribes referred to it by different names. But it was in 1844, that a Paiute chief named ‘Truckee’— although some legends state his name was difficult to pronounce and sounded something like Truckee —  lead an immigrant party from the Humboldt River to California, via this river. In appreciation of his efforts, the party named the river after him. 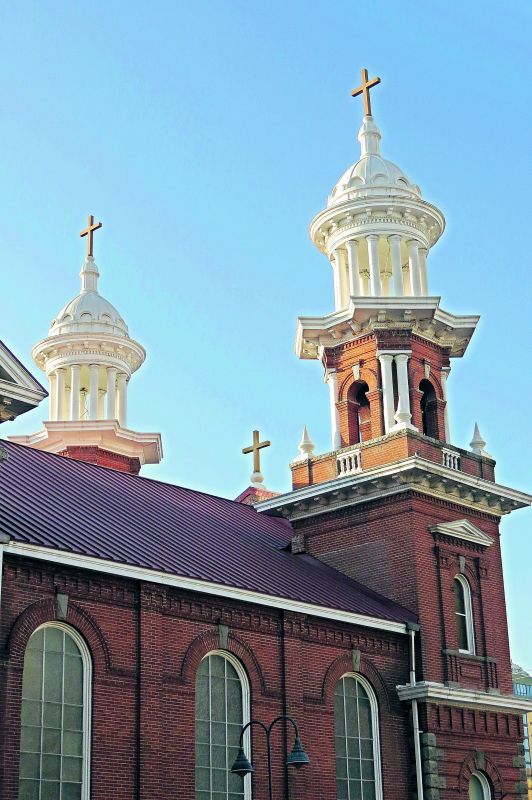 Washing down some red wine at Sierra, I make my way to the plaza where the whale sculpture sits, and a busker sings the ‘tale of the whale’. I keep up with the corny puns and rhymes and learn that the ‘Space Whale’, as the sculpture is officially named, consists of over 80,000 individual pieces of glass. It is a full-size sculpture of a humpback whale and her calf; a tribute to our relationship with Mother Nature, reminding us of our responsibility to protect and preserve our environment. 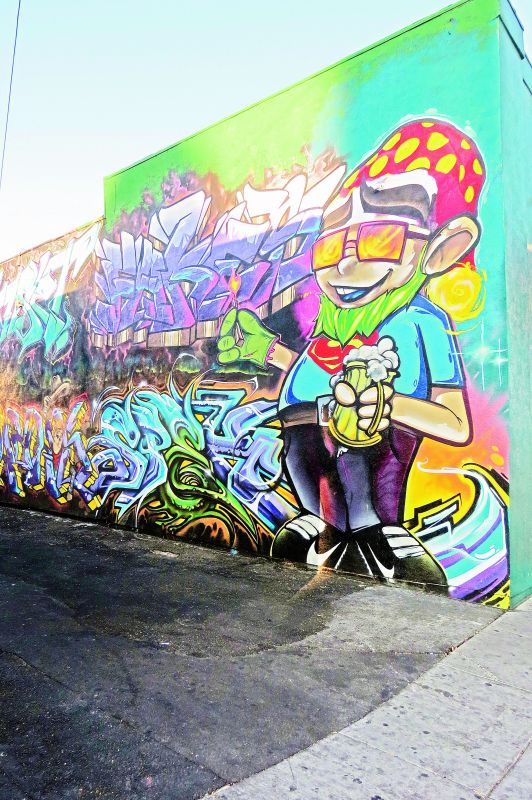 The Space Whale is beaten in size by the 70-foot-long ‘Believe’, a word sculpture that instantly lifts your mood. But it isn’t all big and bold; here there’s art in the most unexpected places too: on electrical boxes, graffiti hidden in alleys, a cheeky painted-bug that seems to be crawling out of a manhole, among others. Sometimes the facades transport you instantly; In the middle of a busy side-street, I find a wooden suspension bridge, strewn with autumn leaves. This painting over a brick facade leads me to a bar that’s aptly named ‘The Jungle’.

I ditch the map and walk into The Eddy, a park that’s also an art gallery and beer garden, made of repurposed shipping containers. I watch a fitness class at the park, play yard games, grab tacos from a nearby food truck, guzzle some beer from one of three bars within this colourful community space.

I lose track of where I am, and chance upon the National Automobile Museum, where over a century of automobile history is on display. Within the museum, I walk down historic streets, hear the antique ‘ooga’ horn, glimpse James Dean’s 1949 Mercury from ‘Rebel without a cause’, and Elvis Presley’s 1973  Cadillac. Eventually, I leave the museum with plenty of miniatures from the store.

My self-guided walking tour, sans the map, comes to a close under the iconic Reno Arch which bears the words, ‘The Biggest Little City in the World’ And I know instantly that the slogan refers not the city’s size but to her attitude, and everything she has to offer a visitor.