The art of a cover

Illustrator Archana Sreenivasan spent many hours sketching and drawing as a child. While many kids outgrew their hobby, she continued to enjoy it well beyond her teens. Understandably, she was excited about ditching maths and science to become an art student. Later, when she went on to pursue a course in animation and design which didn’t sustain her interest, Archana realised she is better off illustrating. Even while Archana’s work comes naturally to her, she maintains that she has never taken her vocation to be a hobby. “Design was never a hobby to me,” she says, adding that she likes the seriousness with which she approaches her assignments. “The ones who introduced me to design always impressed upon me the power of good design. There was always a kind of ‘seriousness’ attached to design in my mind. That’s because I had older friends and mentors who saw it that way, and from early days I saw it as a serious profession — not a hobby,” she states. 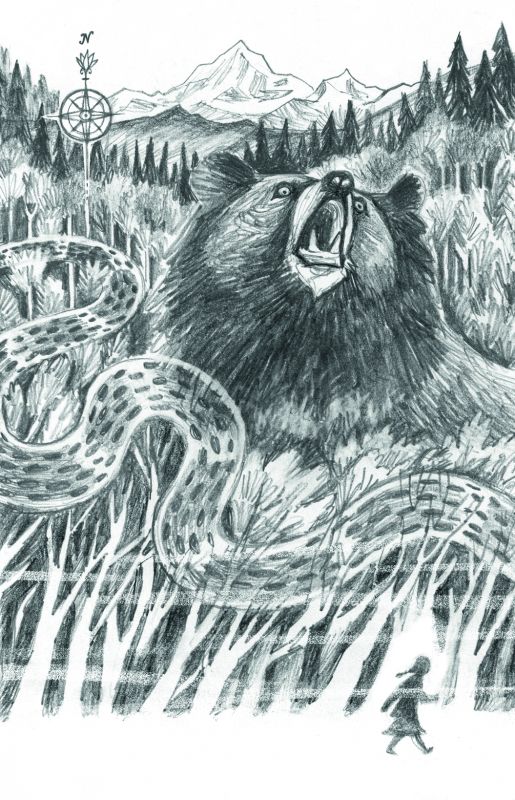 Her resume boasts of her having lent her expertise to some of Ruskin Bond’s novels, and a picture book of Rapunzel by Chloe Perkins, which is an Indian spin on the much loved fairy tale. Although Archana has worked on a couple of illustrations for book covers, editorials and even visiting cards, her work for Ruskin Bond (17 book covers, illustrations in all) has been the most talked about. The Bengaluru-based illustrator reveals that she was never overwhelmed with the idea of designing a book for the celebrated author. “It helps that the stories are relatable,” reveals Archana, who is a fan of the author herself. “His books have a way of climbing into your head and creating vivid imagery all by themselves. In addition, I had a very clear brief for the cover illustration for the Ruskin Bond series that I illustrated for Penguin, so that helped too.” 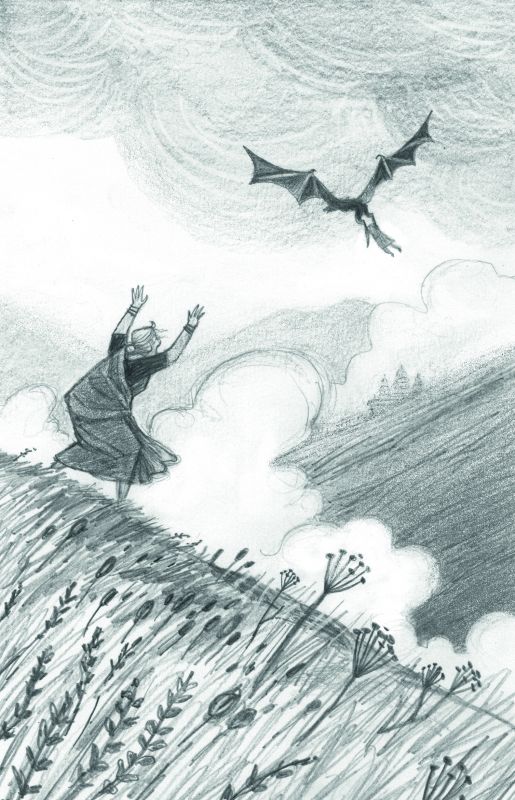 There has however, been one such instance where she was completely stumped by the author’s work. “I remember I made about six attempts for Arundhati Roy’s 20th anniversary edition of The God of Small Things. Each one of them were rejected!” she laughs. As book covers can be admittedly challenging, Archana has a process to ideate for the concepts. 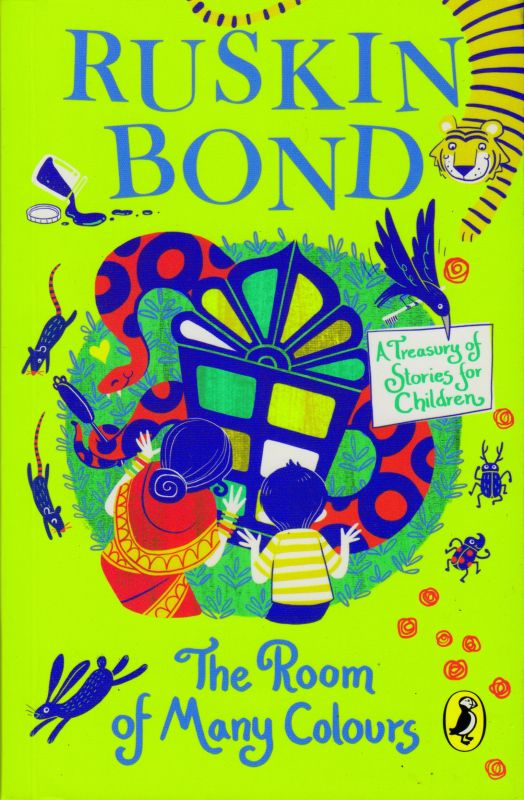 “When it comes to illustrating a book cover, it’s often hard to strike the right balance and arrive at something that’s fresh, relevant, attention-grabbing and communicative. There are times when I need to go beyond the first ideas that come to me. Or I try to solve the problem by continuously drawing things.” 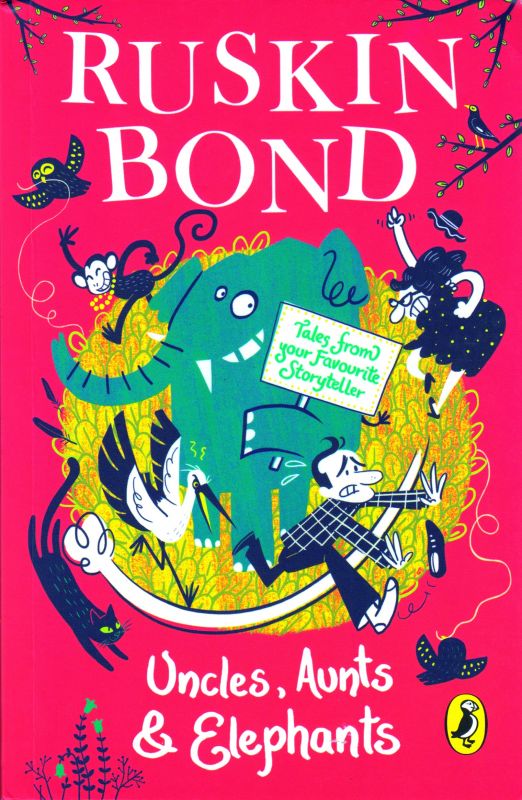 If all these fail, the illustrator takes a break or immerses herself in a different activity to get rid of the creative slump, even looking up to the internet for inspiration. “These aren’t an option when there are looming deadlines. Sometimes I just stubbornly try to produce the best that I can at that time,” she jokes. “The other, more accessible option, is to get on the internet and look at inspiring work.” 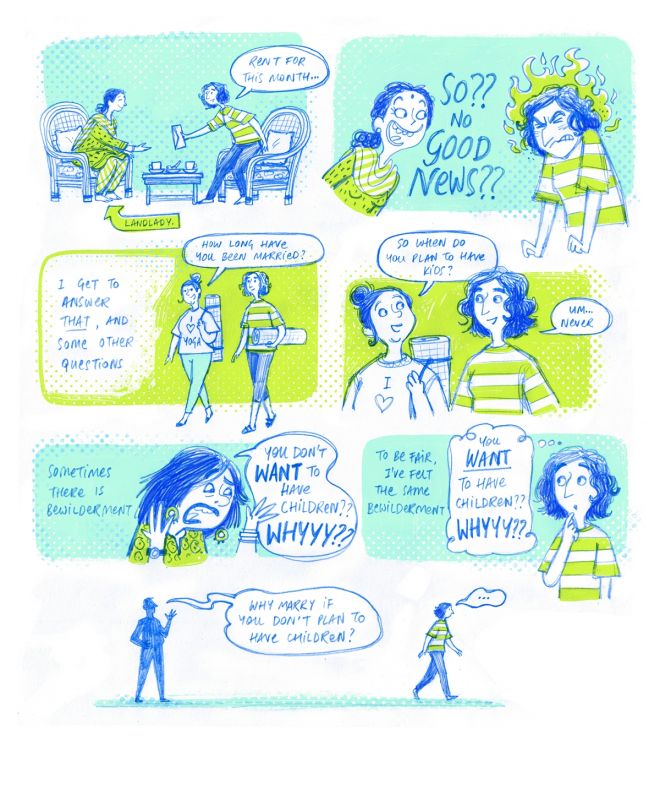 Archana makes use of both digital as well as hand-drawn/painted/cut techniques for her illustration — the final outcome being her illustrations and sketches appearing “human”. She says, “I want to make room for human error, imperfection and spontaneity in my work. But that’s also the part I find hardest to do — being self-critical by nature. But I do believe I am learning to loosen up,” she admits.