Illustrator and visual artist Sameer Kulavoor’s initiation into art started when he was 15 years old — he took up freelancing as a cartoonist to earn quick bucks,  yet never understanding the impact of art. It was only when he joined Sir JJ Institute of Applied Arts, that he began understanding its nuances.

Today, his portfolio includes commercial design work for Nh7 Weekender, campaigns for Nike, album art for bands such as Zero and Something Relevant, animation music videos for Pentagram, and The Ghoda Cycle Project, where four of Sameer’s drawings were handpicked for the UK fashion brand, Paul Smith. He also held his first exhibition titled Please Have A Seat in May this year, which was an exhibition of 18 black and white sketches. 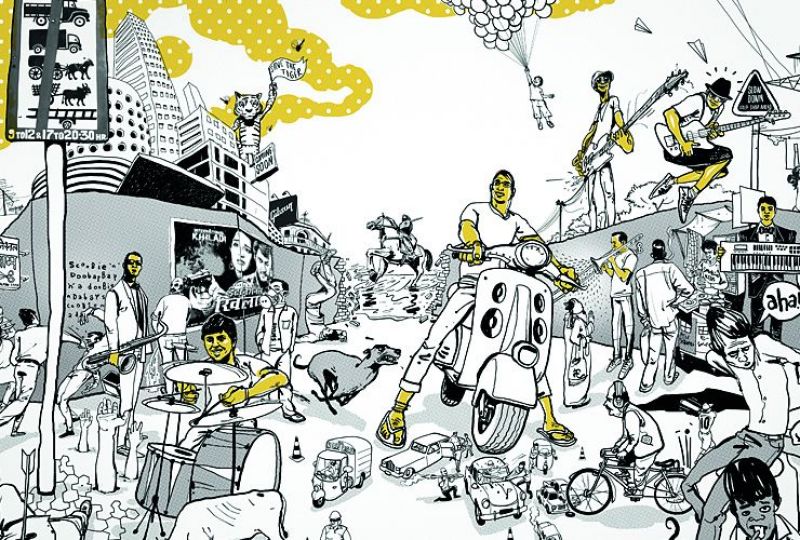 (Top) Album art for the music band Something Relevant

Sameer found success earlier in his career — his stint in advertising won him awards for his campaign and an advertising magazine declared him one of the top 200 illustrators in the world. But Sameer was yet to find his calling. He says, “When I started making money out of my work, I felt this could be a sustainable profession. But when I started to work on my own ideas and projects sometime in 2008-2009, I realised the kind of impact it can create. That was a key moment for me.” 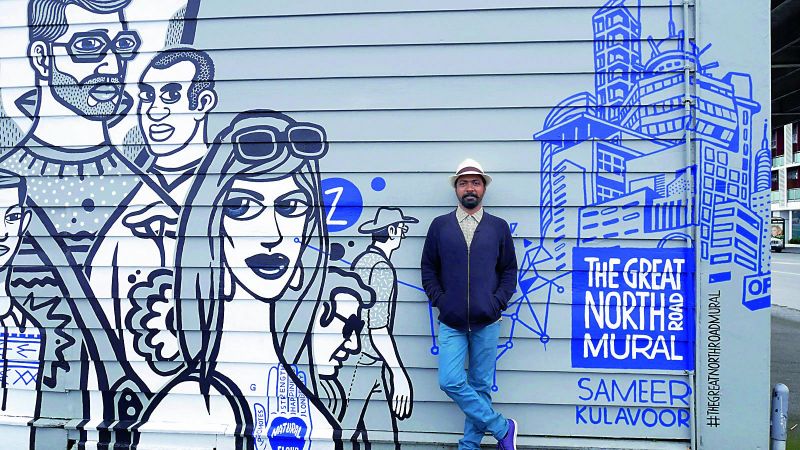 One of his most discussed projects is his collaboration with British designer Paul Smith for a range of T-shirts. When he created The Ghoda Cycle Project, a visual document on bicycles in India, he decided to share it with the designer. He says, “His office responded really well. Four drawings from the project ended up on Paul Smith T-shirts in 2013 and were released globally. In a way, it was a global showcase of the way we decorate, modify, customise and personalise bicycles all over India.” 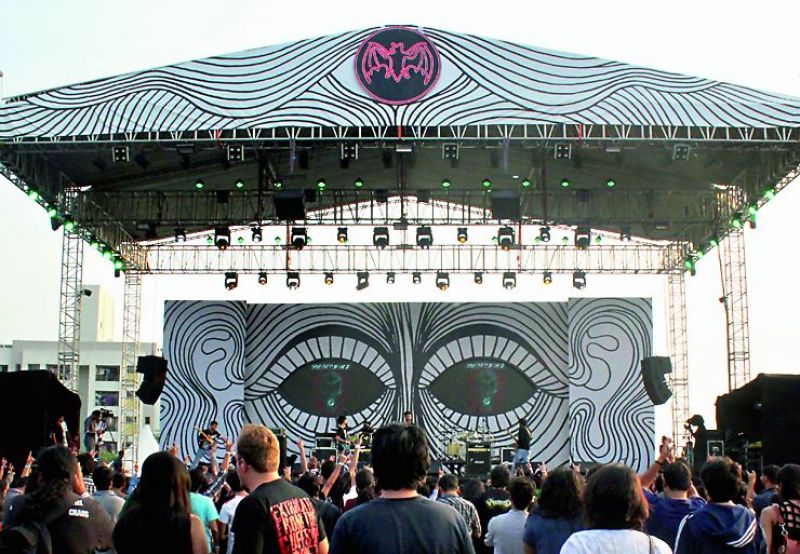 Sameer’s illustration for the Nh7 Weekender 2014

His signature work till date is the Nh7 Weekender, where he is responsible for designing the stage, merchandise, posters and hoardings. Sameer depends on a mood or a sketch board to work on his ideas. Maintaining a sketchbook for his ideas is another exercise he employs.  He says. “The process is very organic — sometimes the project can be over within days and at times, it can stretch over months.  Putting out a personal project is a longer process — I’m my worst critic!” Sameer explains that style is secondary when it comes to illustrating his point. He says, “What you are trying to say is more important to me than how you say it. I like to keep my work simple and sharp. I like to keep it minimal. If you can communicate something using two colours, why use 20?”