28th October, 2016 will be an eventful day for cinema lovers and Bollywood, as two of the most anticipated films of 2016 — Ae Dil Hai Mushkil and Shivaay will be releasing together. Both the films have managed to be in the news, but the Karan Johar directorial has got some negative media bytes too, especially post the Uri attacks. Matters got so intense that Fawad Khan — one of the actors in Ae Dil Hai Mushkil was asked to leave India, which he eventually did. But it seems that there will be a grand clash on the eve of Diwali. Ganesha predicts which movie may get the lion’s share at the box-office and what the planets indicate about Fawad Khan’s path ahead, post the ADHM controversy.

ADHM: What the planets indicate
ADHM will be releasing with Venus and Saturn in the ascendant. Rahu is placed in the 10th House of Success, while the Lord of the 10th house — the Sun is placed in the 12th House. These factors indicate that ADHM may not witness a phenomenal opening, and that greater success may come from around day three. From second week  onwards it may get better for the movie’s overall business prospects.

Jupiter-Moon conjunction in the 11th house of gains forms the highly favourable Gaja Kesari Yoga, due to which ADHM is most likely to earn well. Earning moolah in crores may not be difficult for the film. As for performances, Ganesha says that the placement of Venus in conjunction with Saturn in the ascendant indicates highly mature and nuanced performances by the actors, which will be admired by the audiences. Jupiter — the Lord of the 5th house of performances, is well-placed in the 11th house, which indicates that the actors of the film may get nominated for some awards next year.

Apart from stellar performances by the lead cast, the other areas to look out for would be direction, cinematography, music and costumes. Ganesha feels the screenplay and dialogues will attract special mention. The movie is also likely to do well overseas.

As for Fawad Khan’s prospects post the controversy, Ganesha notes that strong planetary configurations in his chart will help him make it big in the entertainment industry. The Moon-Venus conjunction will help him dazzle in the creative field. The period till January 2017 may remain torrid, but better opportunities may come his way after that. Also, a film or two releasing next year may fetch him good mileage. 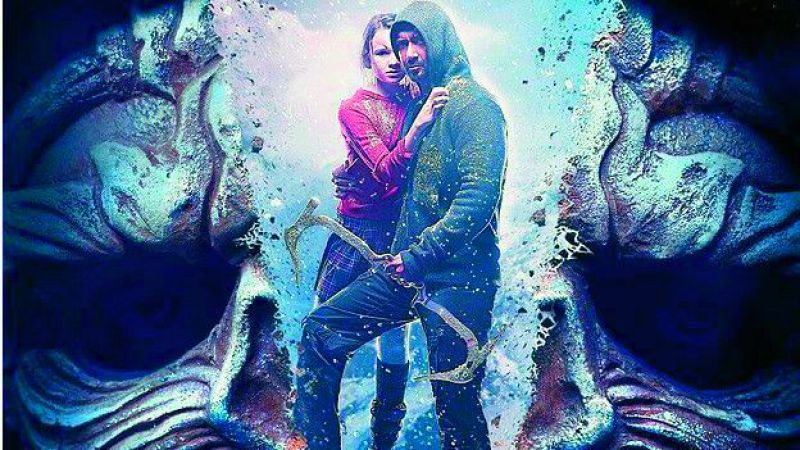 Shivaay: Ajay Devgn’s Ambitious Project
The planetary configurations in the release time charts of both Shivaay and Ae Dil Hai Muskhil are very similar, but due to some difference in the degrees of the planets, the Ajay Devgn starrer seems to have the edge over the latter, on the day of release and in the first weekend. But this film, which also stars Erika Kaar and Vir Das, is most likely to face tough competition and its business may suffer a bit post the first weekend. Despite a few unfavourable aspects, this movie has strong factors to give it the required mileage, feels Ganesha.

A Clash between Equals
There will be a fierce clash between the two films and the performances in both the movies will be excellent. One thing that may cause some tension for the ADHM camp is that the film may remain mired in controversies even post release and this may help Shivaay gain some more ground. Ultimately, both the films will provide some high-quality Bollywood performances and prove to be good cinematic treats for audiences this Diwali.