DECCAN CHRONICLE. | RAVI CHAKRAVARTHY
Published Aug 28, 2016, 12:19 am IST
Updated Aug 28, 2016, 7:31 am IST
A case of high expectations or brain freeze? Our medal-hopefuls floundered and crashed on the biggest stage of them all.

It’s human nature to kick a person when down, though we forget it’s both unjust and unfair. In sports, it becomes even more pertinent. Years of training with the ultimate goal of competing in the Olympics can come to naught when athletes flounder on the biggest stage of ‘em all. After the high of London in 2012 came the numbing low in Rio. Was it a case of high expectations? Partly. Was it case of brain freeze? Again partly. Without doubt, we expected the world from our shooters and with good reason: It’s the sport that fetched our first silver in Rajyavardhan Singh Rathore at Athens. It then produced our only gold medallist, Abhinav Bindra in Beijing, before boosting the medal haul four years later in London.

Sadly, save for Bindra and Gagan Narang, a strong contingent of 12 shooters (nine men and three women) fared poorly when the world’s eyes were trained on them at Rio. Terming them flops is mocking their skill, sense of pride and single-minded dedication. But then again hindsight is easier than real time. It has been an absolute Indian women’s show at the Rio Games but in the same context, the trio of Indian women shooters, expectedly medal hopefuls — Apurvi Chandela, Heena Sidhu and Ayonika Paul — crashed inexplicably. 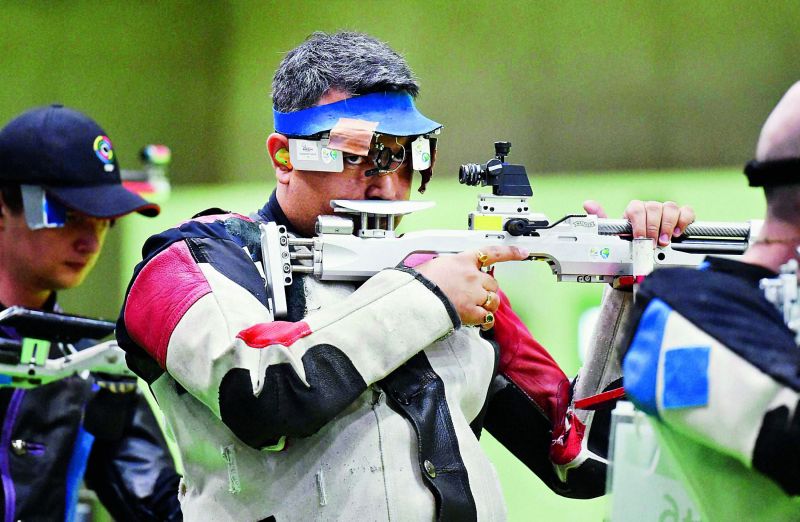 Apurvi had been in good form going in, Heena had been ranked No. 1 in her event in the not-so-distant past and Ayonika was termed a real talent. Yet, they failed to advance past the qualification stage. Disappointed we all are, but as athletes they would be hurting even more.   “I will never give up, the hope will be there to be there in 2020, 2024, 2028. The hope, determination will always be there,” said Heena after crashing out of contention. At 26, Tokyo is still a good chance for Heena though 2028 may be stretching the envelope while Apurvi and Ayonika are just 23. It’s up to them to channel the hurt into something meaningful over the next few years.

Archery team fails to strike it right
Much as the shooters, the women’s archery team of Deepika Kumari, Bombayla Devi and Laxmirani Majhi, weighed down by expectations, were unable to strike it when it mattered. “We tried our best, and all of us gave 100 per cent but it’s really disappointing to lose this way, once again. It was very windy, was kind of blowing us away,” said Deepika after bowing out. 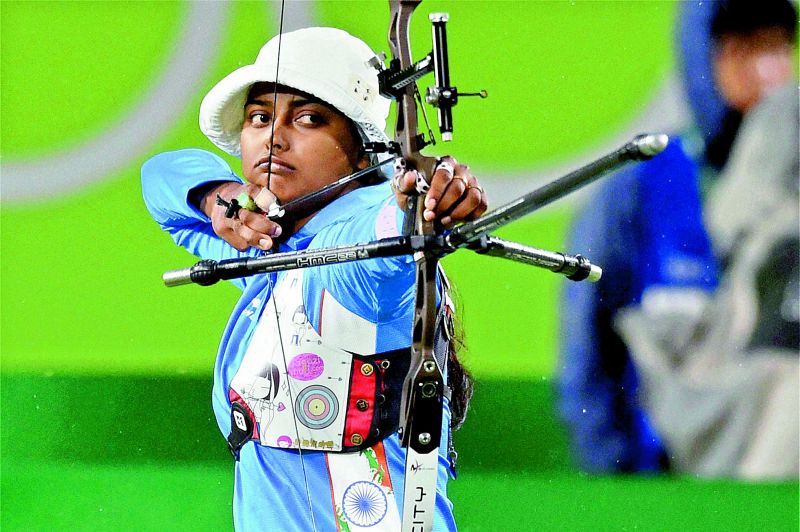 Individually, Deepika fell at the last-16 hurdle, definitely below-par for her calibre while in the team event they went down to a narrow 4-5 defeat to the Russians in the quarters. “We tried our level best and were shooting confidently but somehow we missed the crucial points. It was a close match and could have gone either way,” added Deepika. Common sentiment may suggest tearing them down but at least they made a concerted bid. Unfortunately, it doesn’t reflect in the medal tally and therein, lies a tale of broken hearts and shattered dreams. But to brickbat them would be unfair too. 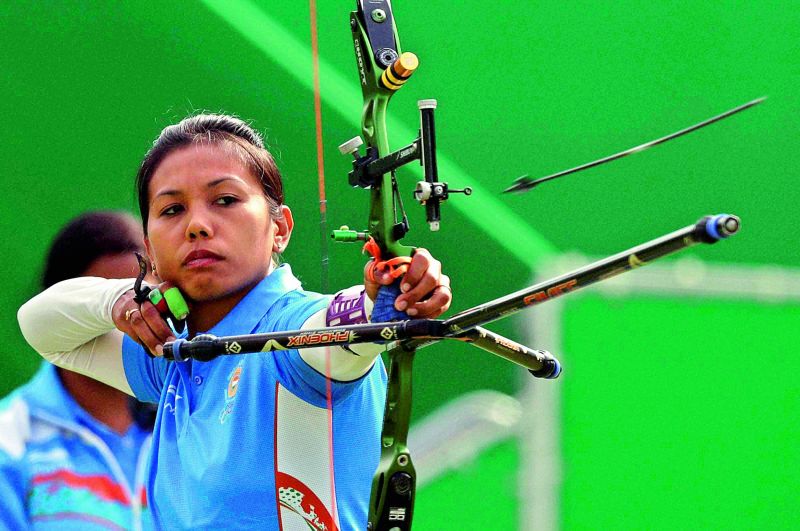 Tennis champ courts disaster
Away from the range, tennis — where Leander Paes played out the biggest pre-Games drama by forcing the All India Tennis Association for a doubles entry — ended up in unmitigated disaster. Proudly going into his seventh Olympics, Paes, who has played his heart out for the country in the past in Atlanta ‘96 and is unmatched in Davis Cup folklore, lasted just 84 competitive minutes at Rio. 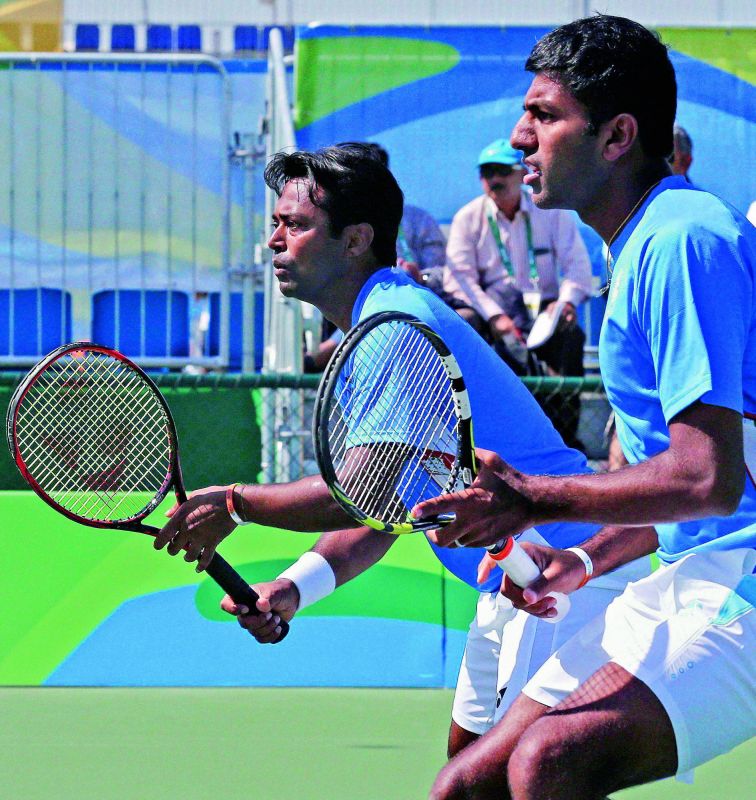 The pairing with Rohan Bopanna was never on and for all his deeds in the past, Paes, the athlete, in his heart, will admit that the arm-twisting tactics should never have come to the fore. This is not to say Bopanna and his preferred choice Saketh Myneni would have hypothetically performed better, but then who is to know?