Raj and Shilpa Shetty Kundra with their son Viaan

Mothers following their daughters on the sets of their films is de rigueur in the movie business. Aishwarya Rai, Shilpa Shetty, Karisma Kapoor and Priyanka Chopra are among the actresses who’ve not hesitated in taking their mamas in tow — be it a shoot, promotion or an interview. The latter have often marched behind their star daughters with equal pomp if not more. A decade or two down the line, not much has changed. The mother birds are still standing steadfast behind the fledgling; only now, they’re doing it even before it is ready for the first flight.Case in point?  There are plenty, but let’s start with Amrita Singh. The once-star actress is only too well versed in the ways of showbiz and is using the edge to ensure that her daughter Sara gets the right launch pad. 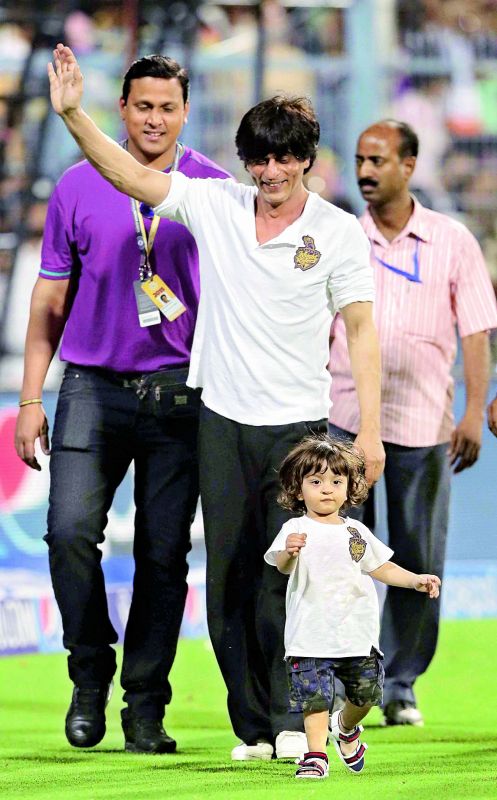 Hence, Singh is known to take a keen interest in Sarah’s wardrobe choices and from what we hear, has also turned down a movie offer because she is totally invested in ensuring a smooth launch for Sarah. Eyeing the same banner as Sara — Karan Johar’s Dharma Productions — is another star kid, Sridevi’s daughter Jhanvi Kapoor. The young lady is a lot better turned out than most girls her age. Little surprise here, when your mother ruled the roost as a Bollywood queen in the ’90s. Sridevi’s grooming has come a long way in ensuring that her daughter draws attention from the right quarters. Speaking of mothers making all the right moves, Pooja Bedi too has been playing mentor to Aalia. The young Instagram sensation is part of Pooja’s YouTube show Eff N Bedi where the two talk about boys, beach wear and a lot more. 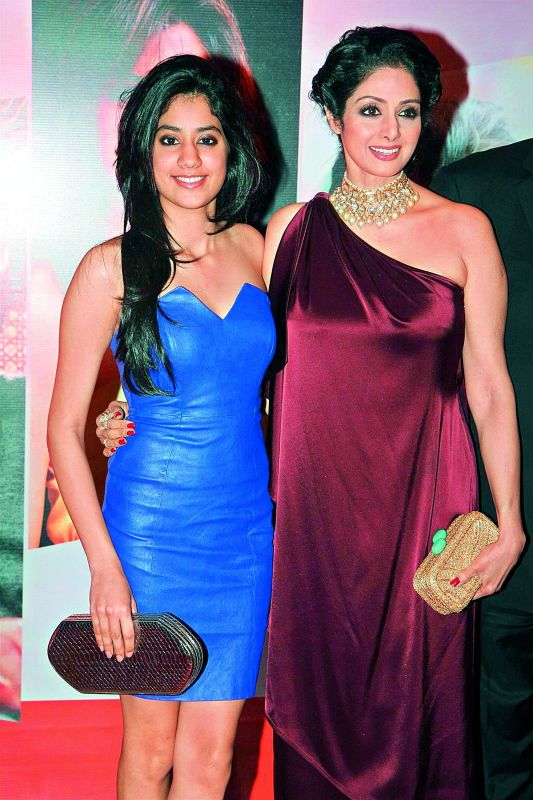 The daughter of a strong, independent woman (Protima Bedi) herself, Pooja is extremely supportive of her daughter’s bold pictures on social media too, often seen jumping to her rescue when trolls attack the young Instagram sensation for either her sartorial or lifestyle choices. There was a time when parents were fiercely protective of their children, shielding them from the prying eyes of the paparazzi. Blame it on the persistence of the latter or the liberal attitude of the parents, they no longer continue to do so. Only recently Shilpa Shetty introduced her son on a television reality show that she judges. 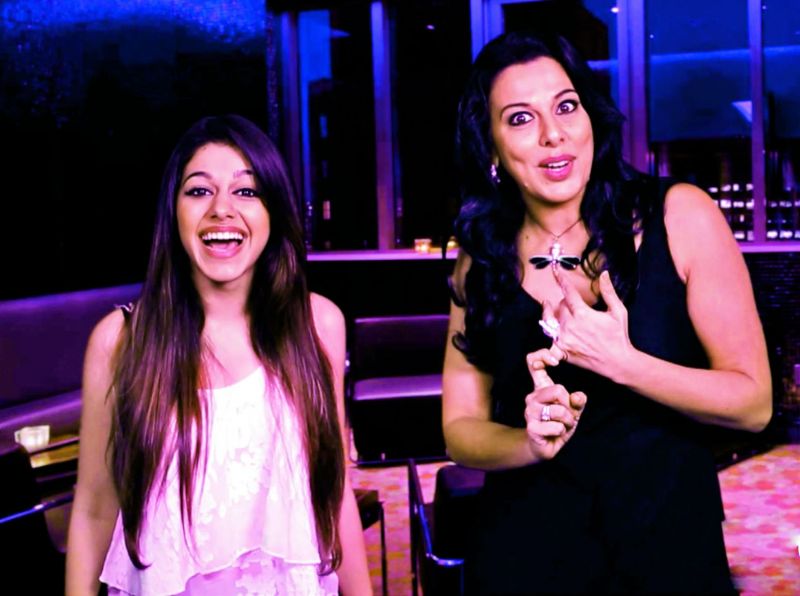 Earlier this week, Shah Rukh’s son AbRam made an adorable appearance on a web interview that King Khan was part of. He is known to be taking a keen interest in older son Aryan’s journey to films as well. “I make Aryan watch a lot of films because he will be going to an acting school. For the moment though, I am making him watch English films such as The Untouchables and Falling Down,” he had once said. However, he has also prepared a folder of Hindi films, which include Do Aankhen Barah Haath and Devdas apart from a few more of his own. Blame it on the perseverance of the parents or the focus of the kids, the enigma that was the star kid, isn’t quite the same any more. Whatever the case may be, for those with a curious disposition, that is probably a great thing.