Every religion that exists in this world, has artefacts that they consider to be the most holiest and most sacred. It can be anything from a garment worn by their saint or a piece of paper. These artefacts are treasured and revered by the followers. Given below are some religious pieces that are invaluable and if you yearn to possess them, then be ready to shell out whopping amounts of cash for it.

Buddha’s Tooth $71,000 (Rs 49,55,445)
Some people believe that this huge tooth belongs to The Buddha.  Legend has it that the tooth was housed in Abhayagiri Vihara, a monastery in Sri Lanka, however after the Portuguese invaded the land, it came under their possession.  After being offered over £50,000 for it by the king of Bago, Burma, the tooth has now founds its home in the Temple of Tooth in Kandy, Sri Lanka.

Codex Sinaiticus $2.5 million (Rs 17,44,87,500.00)
This is said to be the world’s oldest Bible dating back to the 4th century AD. Handwritten in Greek, it is currently housed in the British Library. The precious artefact was secured by Ramsay MacDonald from Joseph Stalin for just £1,00,000. The inflation that happened in 1933 increased it overall value to a whopping $2.5 million. 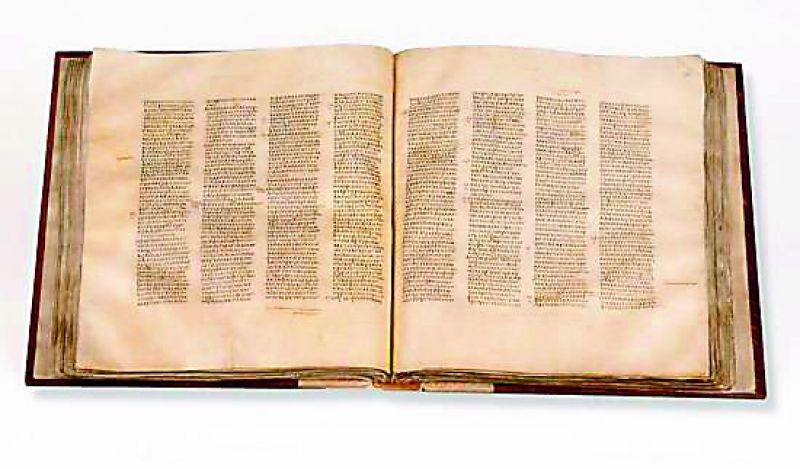 Iraqi Jewish Bible $1,00,000 (Rs 69,79,500)
Among some of the most precious artefacts found in Saddam Hussein’s service headquarters was a Jewish Bible that dated back to the 1540. This Jewish Bible is currently being conserved at the National Archives, Washington. Despite the bad condition, it is still worth at least $1,00,000. 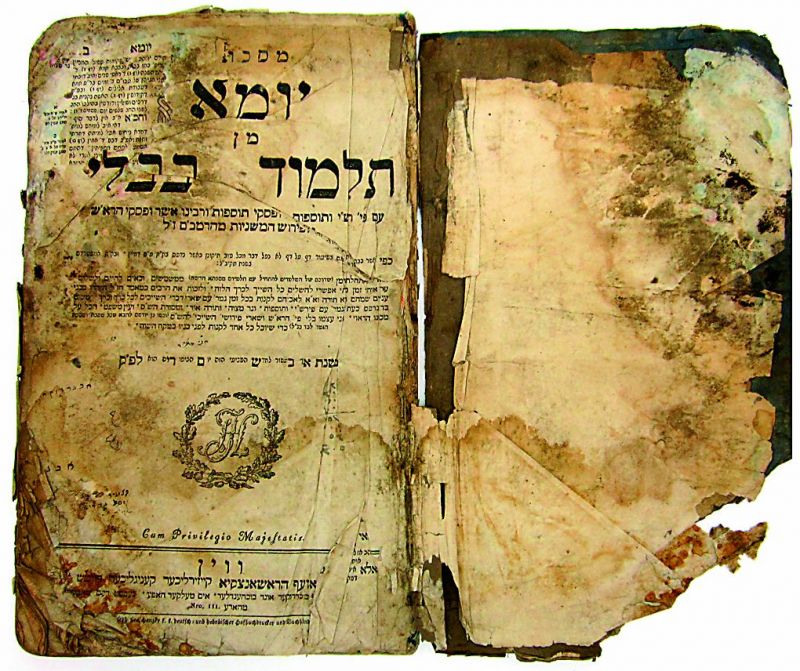 Death Mask of Pharaoh Tutankhamun  $2 million (Rs 13,95,90,000.00)
First discovered in 1922, King Tut’s death mask was found along with his entire tomb. King Tut’s death mask has been deemed to be the most valuable things among the rest of the collection found in the tomb. It is made of 11 kg solid gold, and inlaid with semi precious stones. The death mask and the tomb of this 18th dynasty pharaoh is estimated to cost over $2 million. 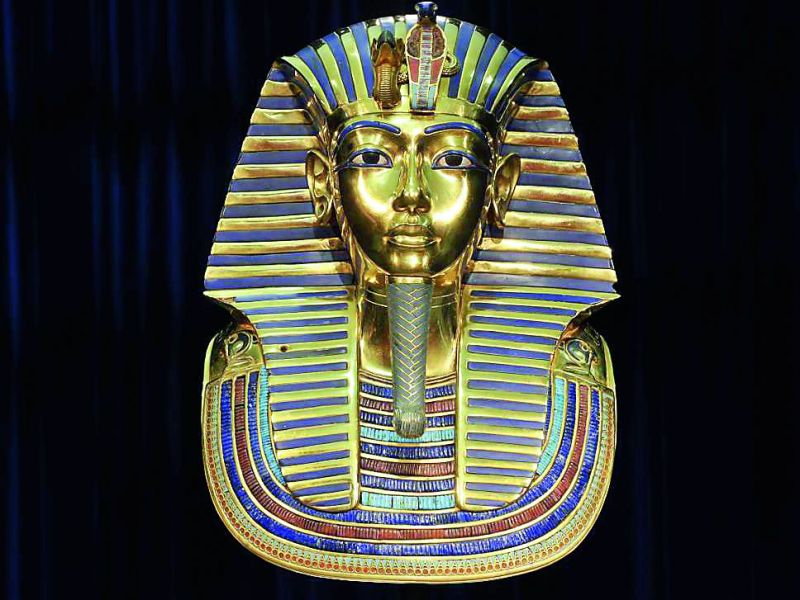 Father, Take This Chalice Away From Me $ 892,500 (Rs 6,22,92,037.50)
This renaissance artefact was taken from the passage of Garden of Gethsemane. In this artifact, Jesus is kneeling before a golden braided acanthus leaves landscape. 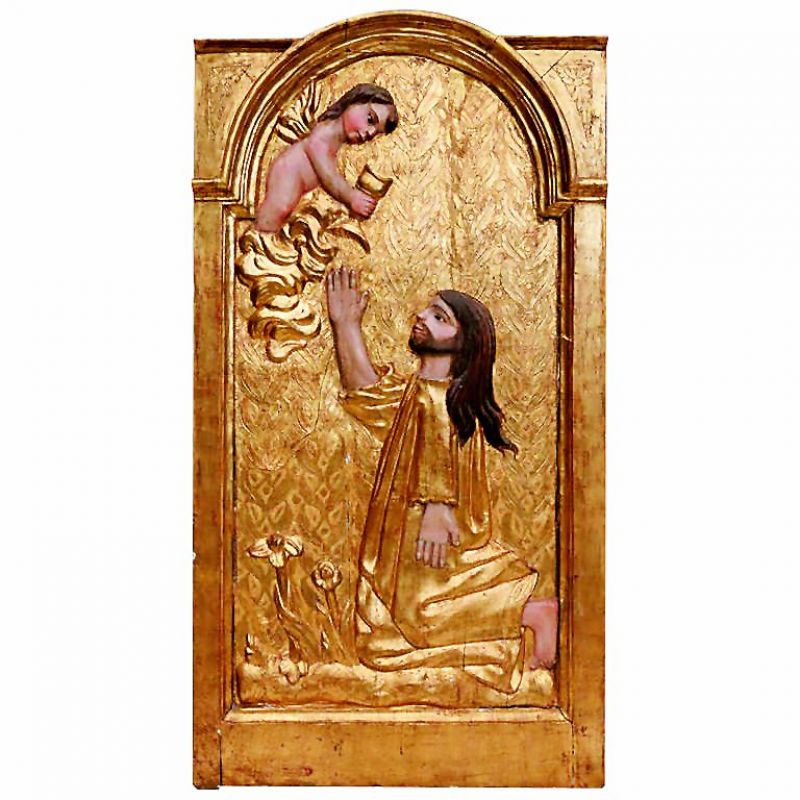 And he is looking up towards a naked angel resting on a cloud and offering him the chalice. If you would like this artefact to adorn your walls, then get ready to shell out over $892,500.