Guitar virtuoso Eric Clapton’s signature guitar “Blackie”, a kind of Fender Stratocaster guitar (built from the best bits of three vintage Stratocasters) was sold for Rs 64,723,504 approximately. It is said that Clapton bought six vintages “Strats” from a guitar shop for $100 each. Out of these six guitars, he gave one each to George Harrison, Pete Townshend and Steve Winwood, and made one guitar with the remaining three — “Blackie”.

The “Reach Out To Asia” Stratocaster is one of the most expensive guitars ever sold for over Rs 1,81,913,715. The heiress to the throne of Qatar, Sheihka Miyyassah Al Thani, reportedly bought it. The “Reach Out To Asia” campaign was started by rocker Bryan Adams to raise funds for countries affected by Tsunami. Adams, Eric Clapton, Jimmy Page, Mick Jagger, Keith Richards, Ron Wood, Brian May, Liam and Noel Gallagher, Jeff Beck, Pete Townshend, Ray Davies, David Gilmour, Tony Iommi, Mark Knofler, Angus and Malcolm Young, Sting, and Paul McCartney signed the Stratocaster.

John Lenon’s Rolls Royce Phantom V, one of the most expensive rock memorabilia ever sold was clearly indicative of the musician’s colourful and vibrant personality. Lennon bought the car in 1965 and back then it was a demure black, but the musician decided to jazz it up with funky artwork in 1967. Reportedly, The Beatles frequently used this car to get around town while in London. The 19-foot Rolls Royce was sold for over $2 million at an auction in 1985. 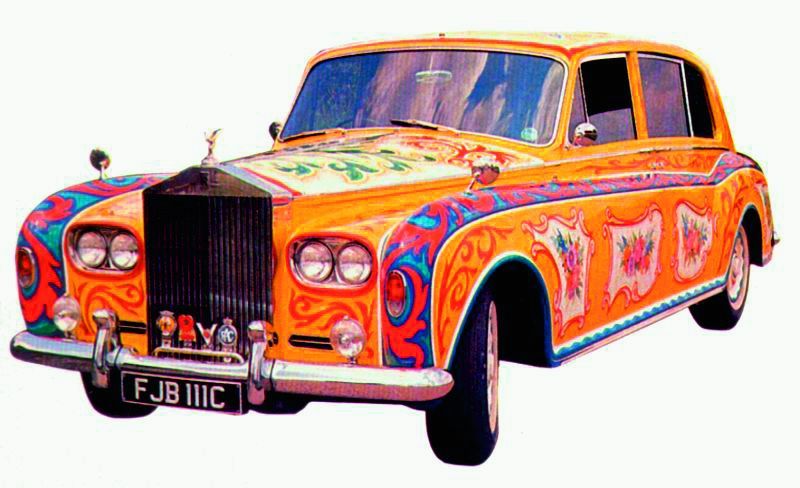 Bob Dylan’s handwritten lyrics for rock anthem Like A Rolling Stone set a world record in 2014 for the highest-selling price of any popular music manuscript. The lyrics were sold for Rs 1,37,793,020 approximately in a Sotheby’s auction. These lyrics jotted down on a piece of paper were not included in the final recording of the song. 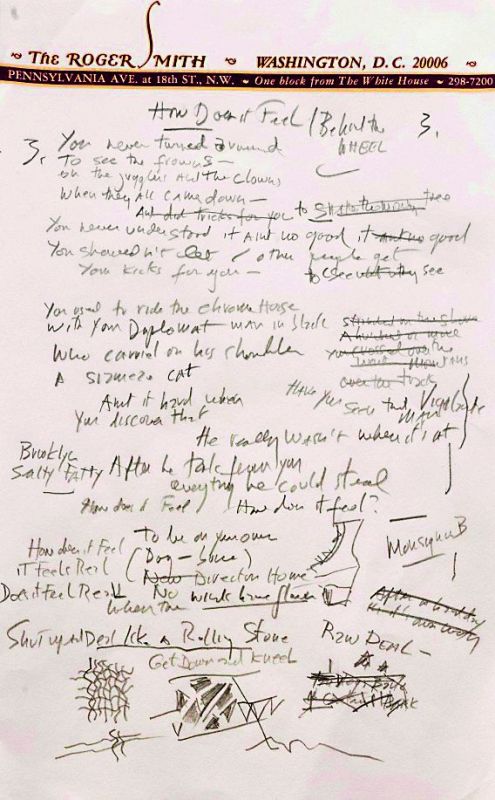 The drum head featured on the cover of one of the most important rock & roll albums ever made by Beatles, Sgt. Pepper’s Lonely Hearts Club Band sold in a Beatles’ memorabilia auction for Rs 72,027,531. Interestingly, this drum head was never played by the drummer Ringo Starr. It was used specially for this album’s cover. 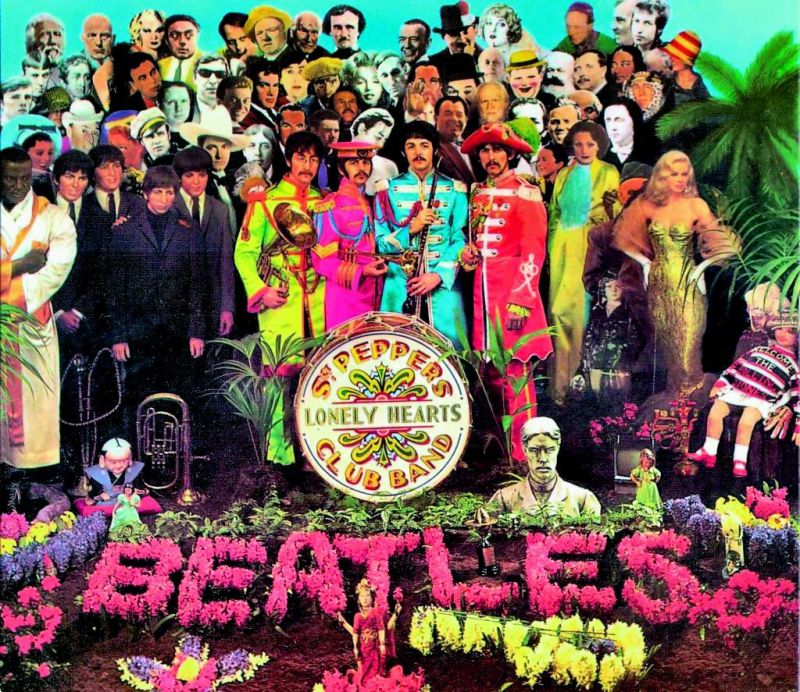