Name: Superman, No.1
Worth: $ 671,000
Even though Action Comics debuted a Superman character, this is the first comic book dedicated to the superhero. It was in publication from 1939 to 1986, ending at issue No 423. The series was re-titled The Adventures of Superman starting with issue No 424 in 1987. Superman Volume 2 also began in 1987 with issue No 1.

Name: Batman, No. 1
Worth: $359,000
Although Batman first came to life in the Detective Comics series, this 1940 piece of art was the first comic named after his own name: Batman. It was also the first edition that included Robin, the boy wonder, becoming one of the very few comic books in history to ever crack the a huge monetary barrier. 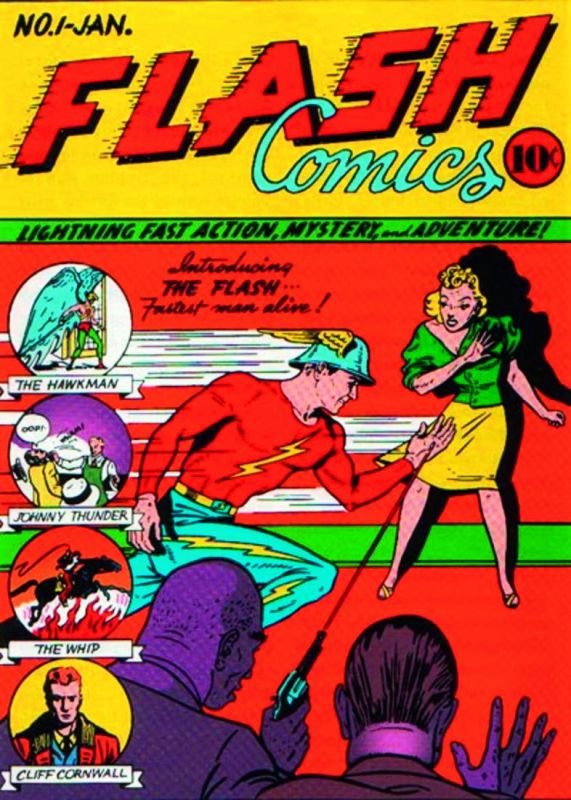 Name: Flash Comics, No. 1
Worth: $289,000
The beauty about this particular edition is that several DC Comics characters made their first appearances in Flash Comics, including the Flash, Hawkman. This is the first issue, and was published in 1940. What’s also cool about this edition is the fact that it comes from the creative workshops of Edgar Church, a commercial artist and avid collector of pulp magazines and comic books. It sold in 2010 for what was, at the time, the second-largest amount of any comic book ever. 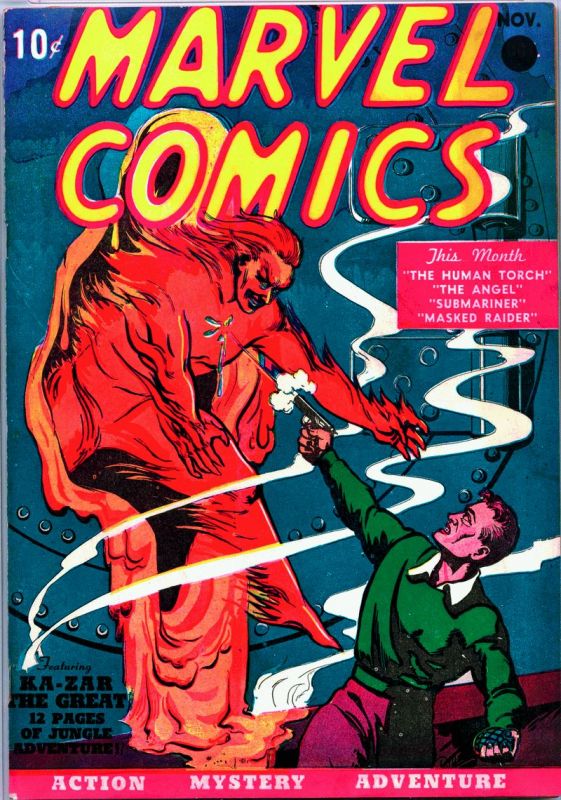 Name: Marvel Comics, No.1
Worth: $367,000
Marvel Comics No 1 is the first comic book published by the comic company that eventually became Marvel Comics, and also carried the first appearances of both Namor and Carl Burgos’ android superhero, the original Human Torch.

Name: More Fun Comics, No 52
Worth: $316,000
More Fun Comics was a short-lived venture, running from 1935-1947. The More Fun Comics series introduced new characters into the DC Universe, some of which later received their own series. In February 1940, More Fun Comics introduced to the world, the Spectre. The character was later given a series of his own publications, one of which would receive a 62-issue run — Spectre Vol 3 — as well as frequent appearances throughout DC’s other publications. The 52nd issue, pictured above/side/below, is a rare and valuable find. 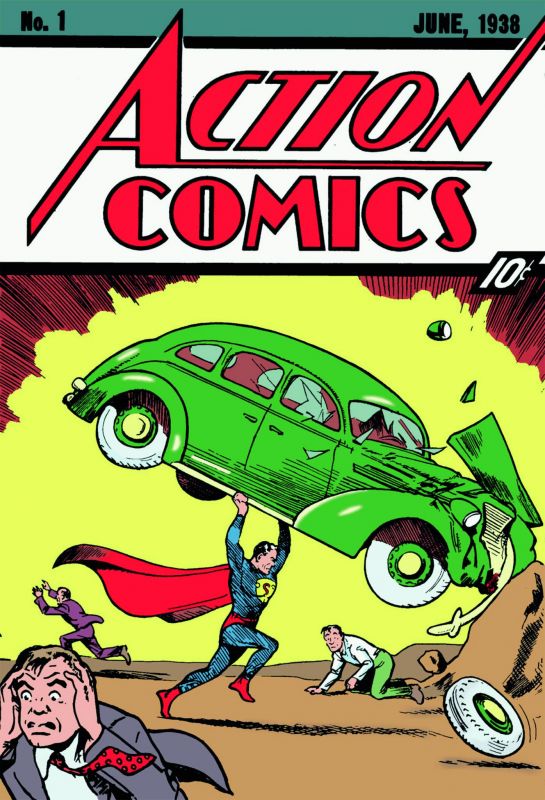 Name: Action comics, No 1
Worth: $ 1 million
This 1938 edition of Action Comics No 1, widely considered the Holy Grail of comic books, was written by Jerry Siegel and illustrated by Joe Shuster. The 13-page story opens with Superman's crash-landing on Earth, and goes on to show him saving an innocent woman from the electric chair, stopping a man from beating his wife and going on a date with (and later rescuing) Lois Lane.