Love certainly makes the world go round. But showing love and affection for your significant other doesn’t require a fortune. A number of people, end up spending large sums of money anyway. When it comes to celebrities, high priced gifts aren’t a big deal for them. Love also makes you give the most extravagant things to the ones you love. Here is a rundown of the most expensive, breathtaking and unconventional gifts ever given

Apart from flying all of their guests to Italy for their wedding, Kanye went all out, spoiling his new bride with flowers worth over $136,000, including a gigantic wall made of roses. Thus proving that their love however, is priceless.

When Ben Affleck and Jennifer Lopez were Hollywood’s most visible power couple in 2002, Ben spent a whopping $105,000 to buy J-Lo a toilet seat covered in rare gems such as diamonds, rubies, and sapphires, obviously wanting to grant his loved one’s buttocks the very best of treatment! “I never thought I’d say this about a toilet seat,” Lopez gushed, “but it’s beautiful—almost like a piece of art.” 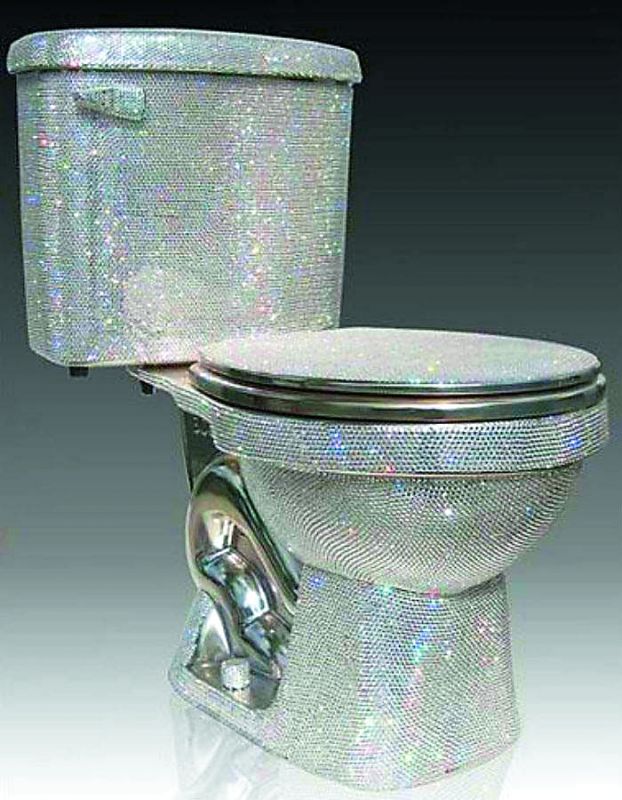 Pop singer Justin Bieber sure knew how to schmooze his previous girlfriend Selena Gomez.  He took her to a Demi Lovato concert after which the little Romeo then took her through a secret underground corridor to a conjoining separate arena. They had the entire place to themselves for a romantic meal together. After eating, they watched Titanic alone together on the stadium’s big screen. 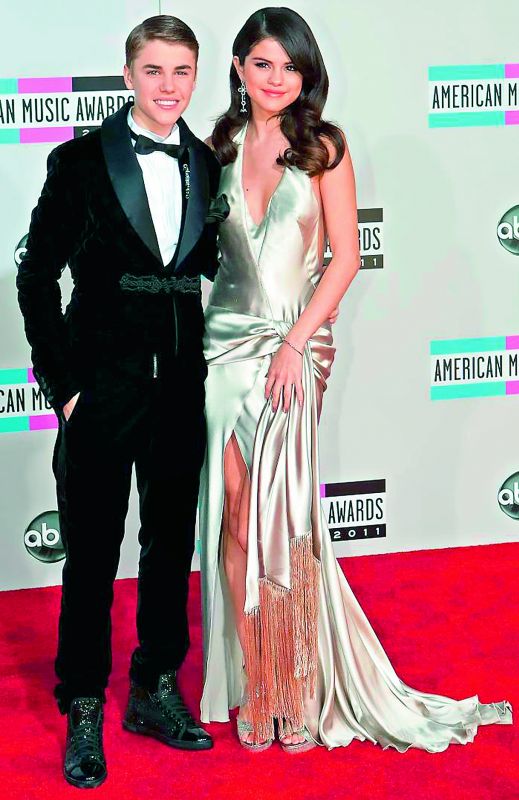 Jay-Z reportedly bought an island for his lady love Beyoncé for her 29th birthday! Situated off the coast of Florida, the singer gifted the $20 million island to Queen Bey. With a grand, ostentatious display of wealth and power, it definitely counts as one of the most expensive romantic gestures of all time. 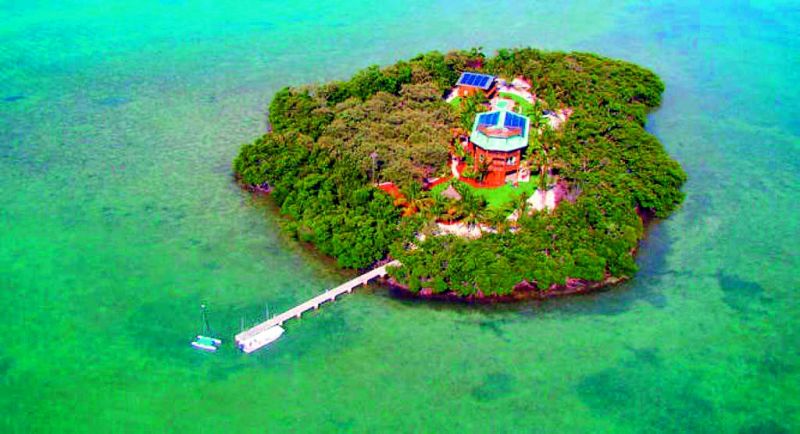 David Beckham gifted Victoria Beckham a rare diamond-studded bag of which only three are made in a year. The Silver Himalayan, as the bag is called, was a Christmas present from David Beckham to his beloved wife. The bag is made out of fine white crocodile leather and has a three-carat diamond on the lock. 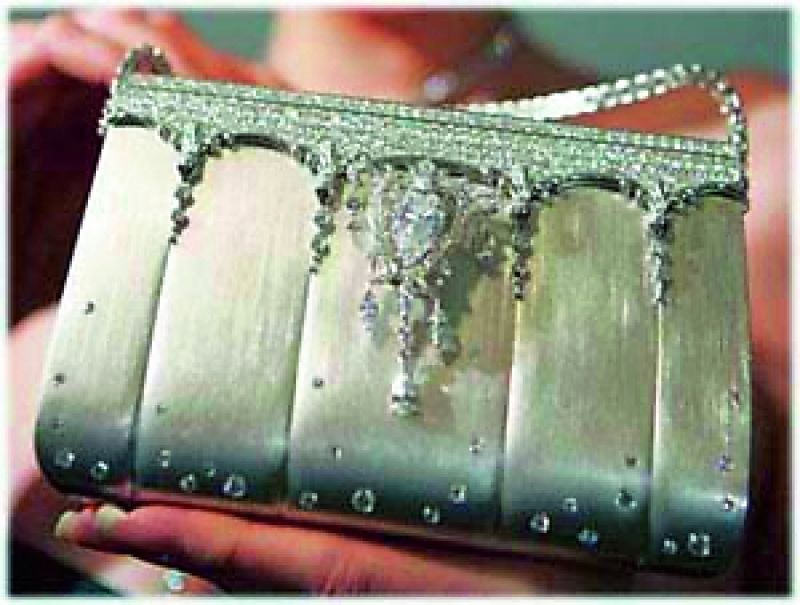 An igloo does not sound like a very comfy or romantic gift. Yet, topping our list as king of romantic love is Seal for his gift to the lucky, lucky former wife Heidi Klum. Unlike the tiny, cramped appearance of an average Igloo, this one featured a bed with sheets, roses, and candles. We don’t think any woman on earth wouldn’t brave the cool air for this winter wonderland of romance. 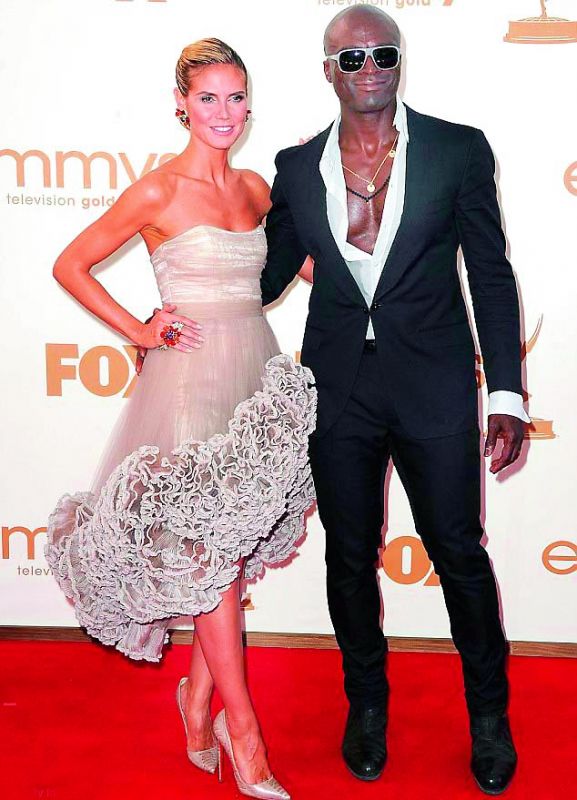 Posh spice, super millionaire, ex-Spice girl and fashion icon spent $50,000 on a bottle of Clive Anderson No. 1 fragrance for her well-toned, football-kicking hubby. 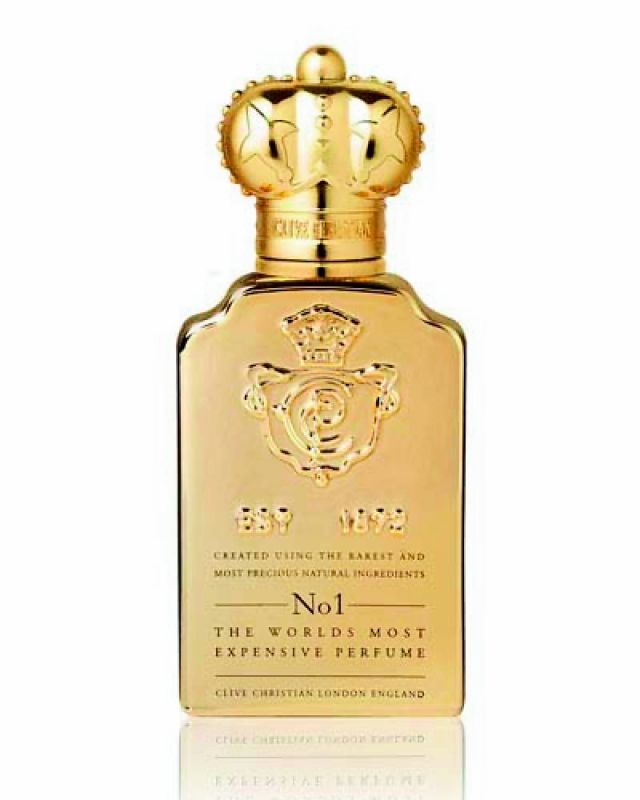 The perfume was completely exclusive, took a staggering six months to prepare. What makes this gift extra special is the fact that the bottle is made from crystal and carved in the shape of a football boot. Clearly, the Beckhams know how to do the extravagant!