QUIT pro Quo at any cost!

When you’re a celebrity swimming in the lap of luxury, everything you spend on becomes an extravagant affair. When it comes to love, millionaires leave no stone unturned to ensure their partners are treated to lavishness, with everything from wooing to weddings running into millions. But when things go sour, divorces and separations can cost big bucks too, sometimes costing as good as half the couple’s values. Here are some of the biggest names that called it quits with their divorce lawyers earning them some high numbers.

Rupert and Anna Maria: $1.7 billion
Heading more than 800 companies in 50 different countries Rupert Murdoch is the richest media mogul. The tycoon stood 34 richest person in the US and 96th in the world with a net worth of $13.1 billion as of 2017. Rupert married his second wife Anna Maria Torv in 1967. Anna was a journalist and had interviewed Rupert when they fell for each other. After 32 years of marriage the couple separated costing the media magnate $1.7 billion of his assets, with $110 million in cash.

Madonna and Guy: $92 million
Once known as a power couple, American singer Madonna and filmmaker Guy Ritchie have celebrated their fairytale married-life together. But it wasn’t destined to last, with the marriage going bust in eight years. It was a whirlwind romance and the pair married later the same year they fallen in love. Madonna, in her madly in love days, also dedicated her music albums to his partner. However, the relation started turning sour, the marriage finally ended with the split of $92 million paid to the filmmaker. 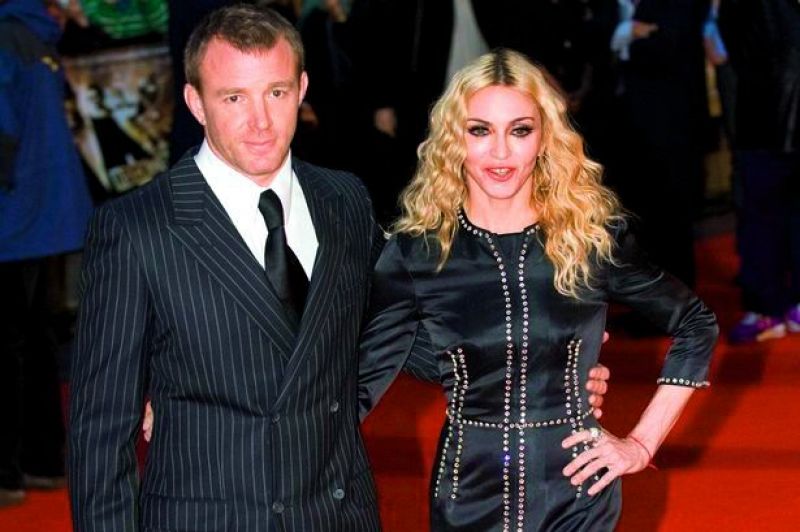 Alec and Jocelyn: $3.8 billion
Dominating the list Alec Wildenstein, who hailed from one of the richest families in the world of art and racing, married an American socialite Jocelyn Périsset in 1978. The couple was known for their extravagant spending on vacations, food and wine that clocked in at $547,000 with a phone bill that was racked up to $60,000. Jocelyn came into the limelight for her very expensive cosmetic surgery, and was known as the ‘Bride of Wildenstein’. The couple met through a Saudi arms dealer and their love for shooting brought them together. They married in a lavish ceremony in Las Vegas. And then came the divorce in 1999, which brought worldwide fascination at a cost of $3.8 billion. Known as the ‘catwoman’ Jocelyn secured $2.5 million divorce payment and $100 million a year in maintenance. 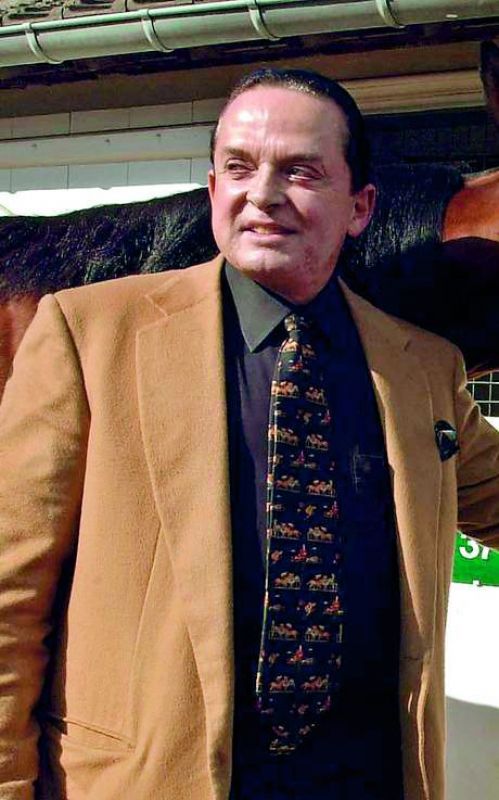 Donald and Ivana: $25 million
One of the richest politicians in American history, Donald Trump’s worth is estimated at $3.1 billion this year. The President of The United States is also a businessman and has led a pretty romantic life by getting married thrice. Trump’s first marriage with Ivana Zelnickova came in limelight for the humungous amount spent on their separation. Ivana and Trump first met in America and fell in love and their partnership lasted for 15 years. Trump paid around $25 million to end the relationship with Ivana. 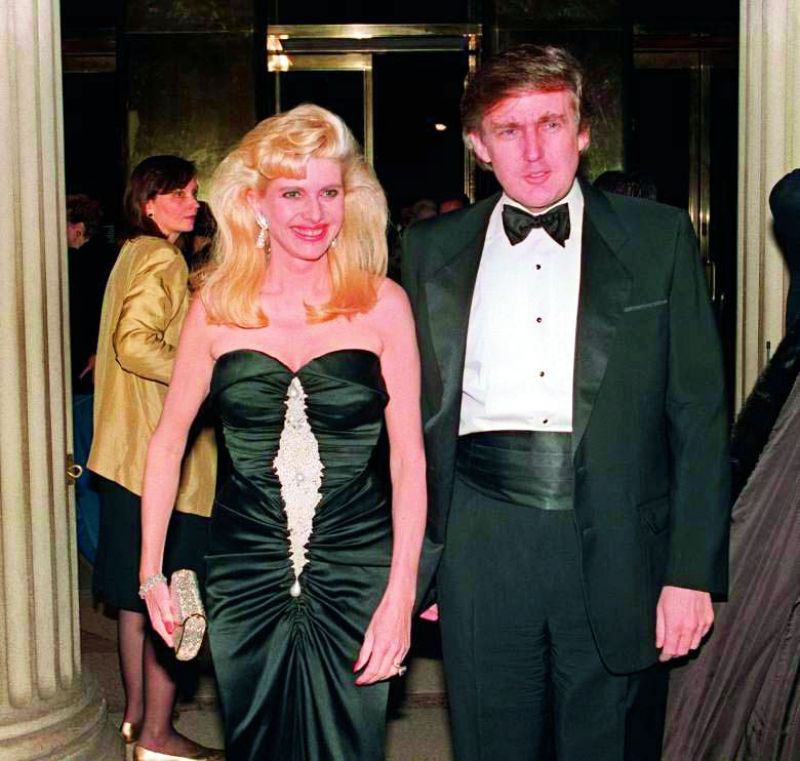 Tiger and Elin: $100 million
Although a life of a sports star looks glossy and glittery but it’s not always what it appears to be. Some rich sports affairs are only made to end up spending on divorces. American professional golfer Tiger Woods is among the most successful and highly paid golfer of all times.

Tiger met his first wife Elin Nordegren through a wife of his golfer friend. Tiger had to struggle hard to get Elin’s attention but the athlete remained firm. In 2003 the couple finally got hitched, and the wedding lasted six years. The divorce was set the worth of $100 million, an amount that Elin used for building a luxurious mansion secluded on 14-gated acres.