There is nothing quite like a cup of tea warming your hands and soothing your throat on a drizzly monsoon afternoon. Tea, however, is much more than a comfort drink to ward off the chill. It forms an integral part of herbal remedies and is also used as a prop for ceremony in countries like Japan and England. While many of us would be happy with grocery store tea bags or at the most, the Darjeeling second flush, others can try to aspire for higher quality — for a price of course.

Vintage Narcissus Wuyi Oolong Tea
This is a Chinese tea that comes in a 50-year-old 20 kg box that was exported from China to Singapore in the 1960s. The box changed hands several times before finding its way into Hong Kong where a collector bought this $6,500-per-kg tea for his collection. The tea leaves themselves were harvested on Mount Wuyi of the Fujiyan province of China.

Da Hong Pao
Popularly thought to be the most expensive variety of tea in the world, Da Hong Pao dates all the way back to the 18th Century and goes for $1.2 million per kg. This variety of Oolong tea is so rare that it is considered a Chinese treasure and is believed to have been used as a tincture for a queen of the Ming Dynasty. The tea is only grown in three bushes that exist in Mount Wuyi and can hardly be found anywhere for sale. The tea, which is said to have a distinct floral taste and sunset hue, is now mostly found in private collections. 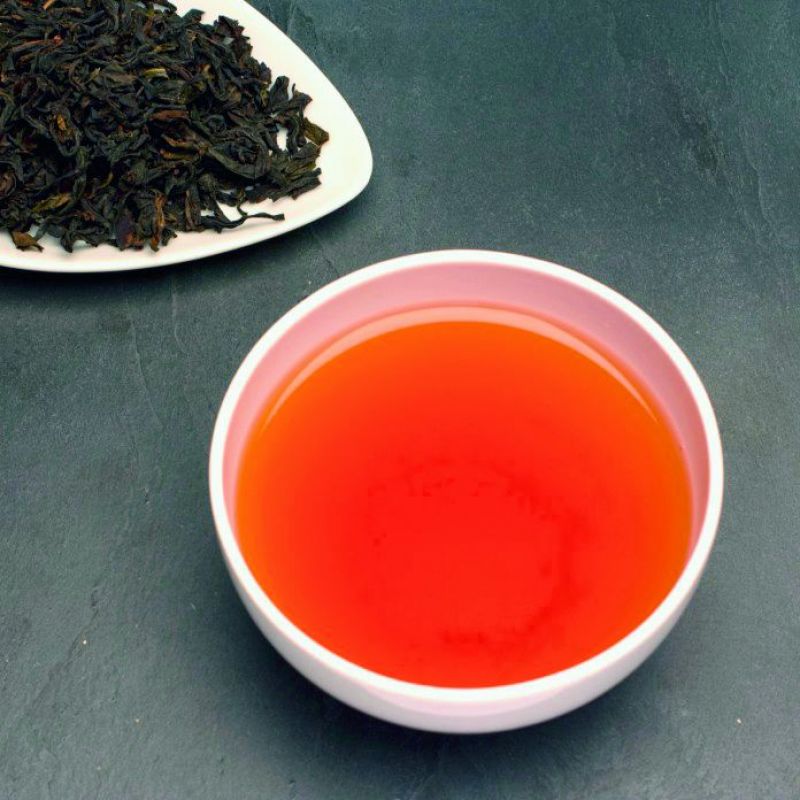 Panda Dung Tea
Yes, this tea indeed is made by fertilising it with panda dung. The rationale behind using panda dung for fertiliser is that when pandas eat bamboo, they absorb only around 30 per cent of the nutrients and the rest can be found in their dung. Don’t worry though; it is the tree and not the tea itself that comes in contact with the dung. Made in the Ya'an Schichuan Mountains of China, the tea is sold for $70,000. 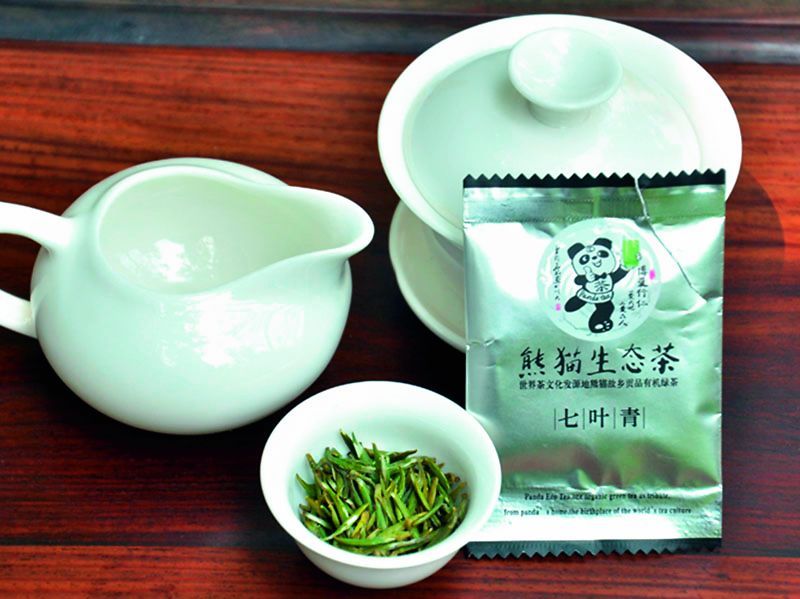 Tieguanyin Tea
This variety of Oolong tea was named after the goddess of mercy as per the Buddhist religion and retains its chestnut flavour even after being brewed as many as seven times. You can distinguish this $3,000 per kg by its distinct golden colour and the ringing sound that it makes when the leaves are kneaded before putting them in tea bags. 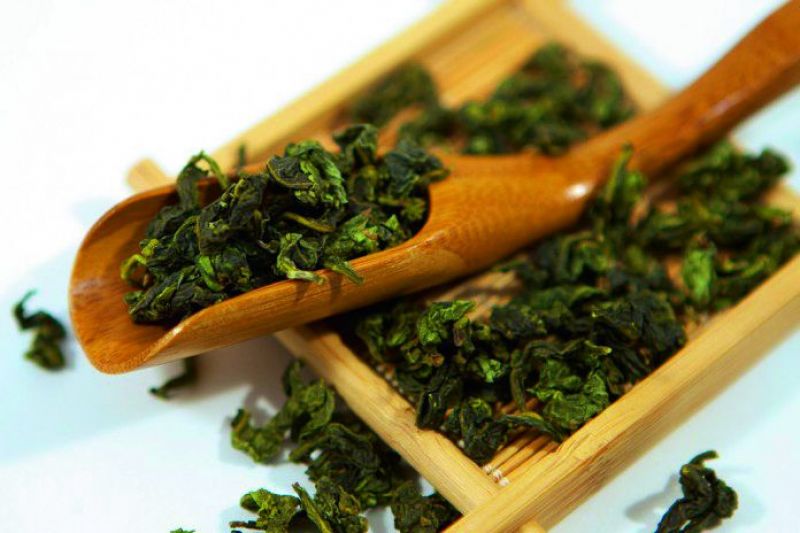 PG Tips Diamond Tea Bag
Though these tea bags are filled with PG Tips Imperial Tea, the tea itself is not the reason for their exorbitant pricing; the bags are. Each teabag has 280 pieces of diamonds and goes for $15,000. 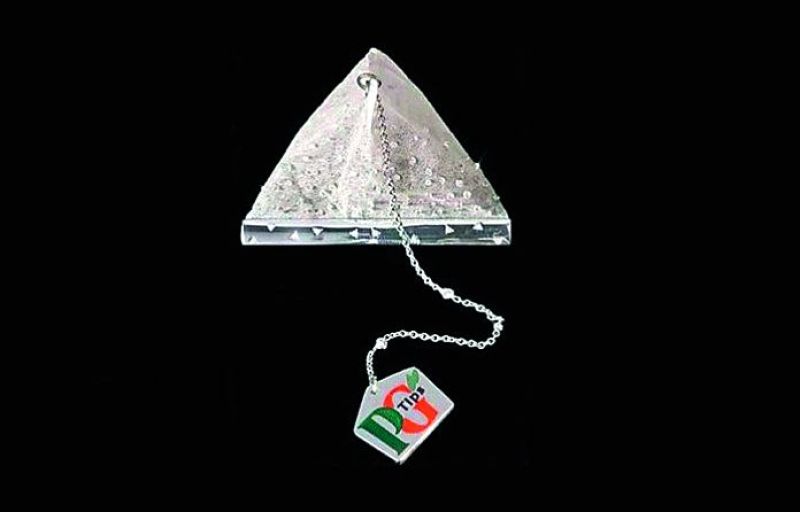 The bags were originally designed by the Boodles Jewellers to commemorate PG Tips’ 75th Anniversery and raise money for a charity in Manchester, UK.