It was among the earliest major books printed using mass-produced movable metal type in Europe, and was widely praised for its aesthetic and artistic qualities. With around 180 original copies made only 48 have made it until this day, and 31 of them remain in perfect condition. One of these copies was sold in an auction in 1987. 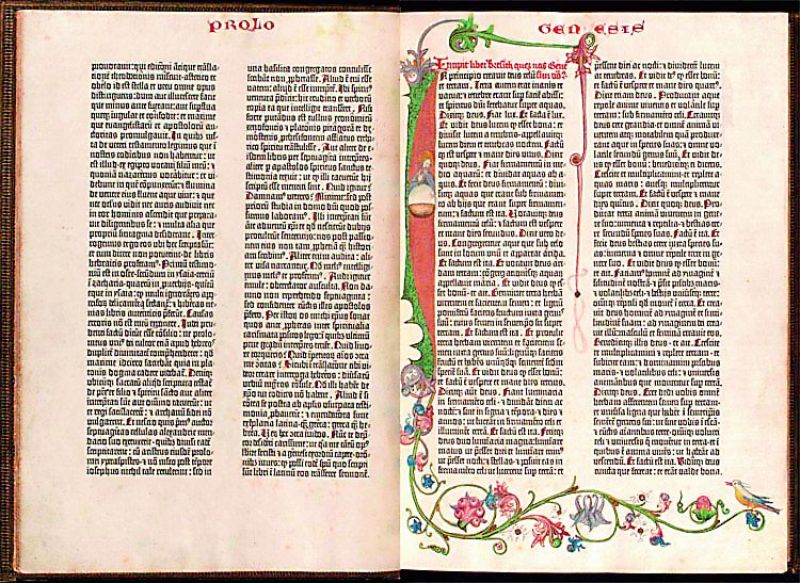 Rothschild Prayer Book Rs 1,02,69,24,182
Also known as the Rothschild Hours, the book is a Flemish illuminated manuscript book of hours. Before its sale in 1999, it was in the Austrian National Library in Vienna. In 2014, it was purchased by an Australian businessman, Kerry Strokes. It is on display in the national library of Australia.

It is a pocket gospel book written in Latin from the 8th Century. It was one of the first examples of bookbinding and was sold in an action, in 2012. For a book of it’s age, it is in exceptionally good condition. The gospel is one of the smallest (5.4in X 3.6in) surviving Anglo Saxon Manuscript. 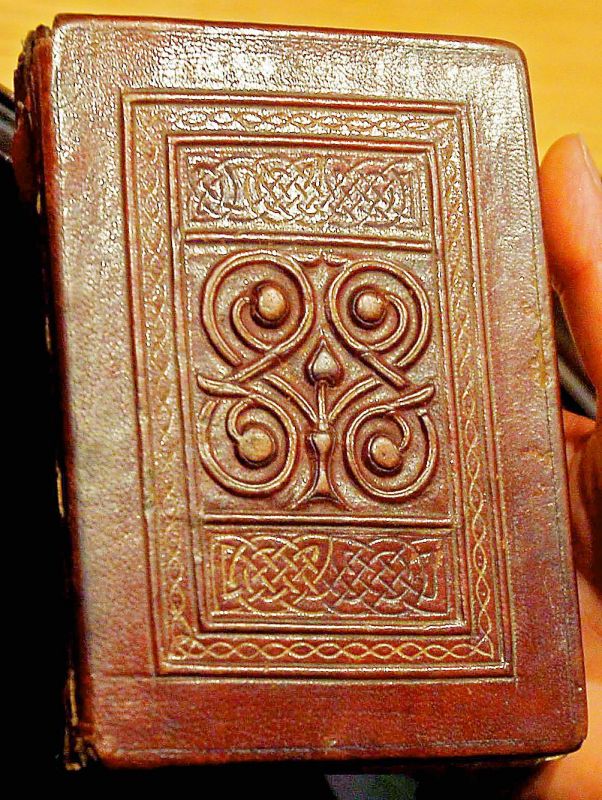 lt is also known as the Magna Carta Libertatum, the book is a charter drafted by the Archbishop of Canterbury and agreed to by King John of England. It bears many hastily written notes, and is the product of much bargaining. Most of its clauses deal with specific grievances rather than with general principles of law. The buyer is rumoured to be David Rubestein. 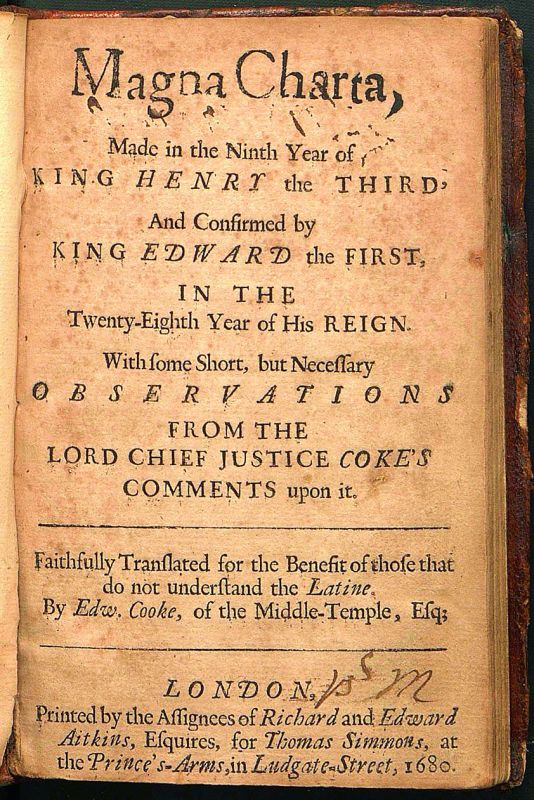 JK Rowling created seven copies of this children’s book, each handwritten and illustrated by the author herself. Six of the seven copies were given to her friends and editors and the seventh copy was auctioned in 2007 to Amazon. The money earned at the auction was donated to a charity campaign. 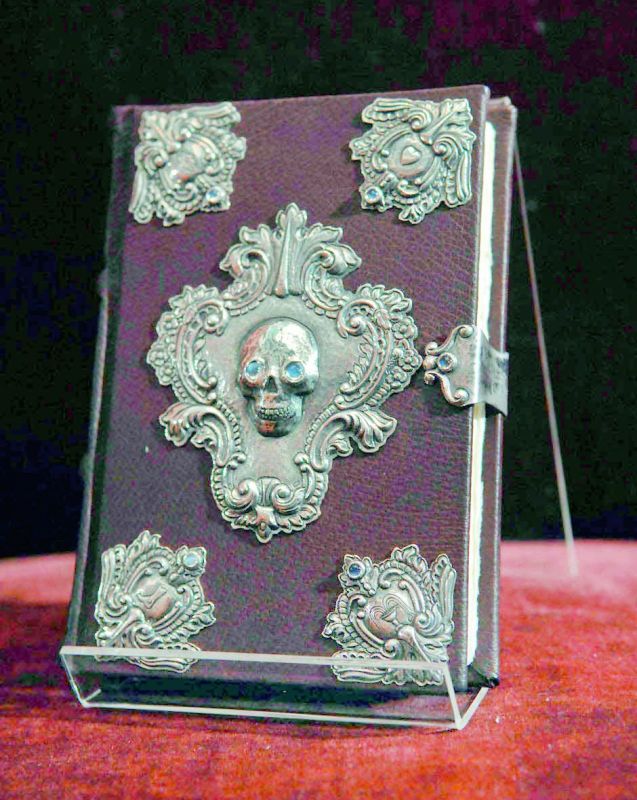