Most of the lucky world have exactly two days, every week, to winddown from the routine. But if you’re feeling extra special, here’s a list of the most expensive nightclubs you can let loose in. These clubs’ charges include entry, drinks and yes, an exclusive zone for you and your mates.

This exclusive club relies on Singapore’s millionaire population — it was close to 3,000 when the venue opened in 2011. Pangaea follows a simple rule to maintain its exclusivity: The seats must be fewer than the number of millionaires and super models in town. Which is why it can accommodate just about 500 people, in an economy that has been thriving for years. The ceiling is made of 20,000 glass lamps, the furniture is wrapped in crocodile skin and luxurious wood and the club’s Jewel of Pangaea cocktail (considered Asia’s most expensive cocktail) sells for $25,000! Tables range from $1,500 to $20,000.

The LIV, in Miami, Florida

LIV can accommodate over 900 people and can also surround them with 50 “creative light sources.” It’s also a great venue for celeb-spotting and the sound system too is considered absolutely top grade. The club is also one of the main venues for the Miami Music Week electronic music festival. The costs? Well, nights here can start from $15,000 and if it’s a rather special evening, VIP tables can reach $50,000. 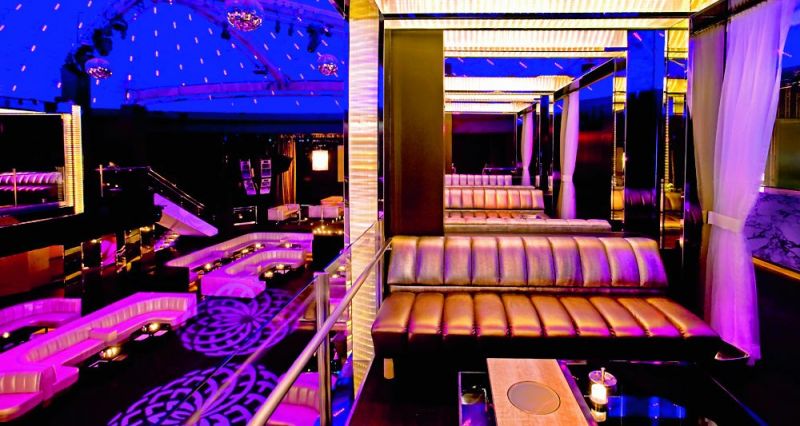 If you’re looking to enjoy New York’s elite social scene — here’s THE destination. Reports claim Provocateur has a ‘face control’ policy which means not everyone can get in. The invite only venue boasts of an air-conditioning unit that apparently creates the effect of crisp morning mist. It attracts top models, Wall Street power and the finest DJs — all fed by Japanese food from the attached restaurant. Tables range from from $2,000 to $10,000. 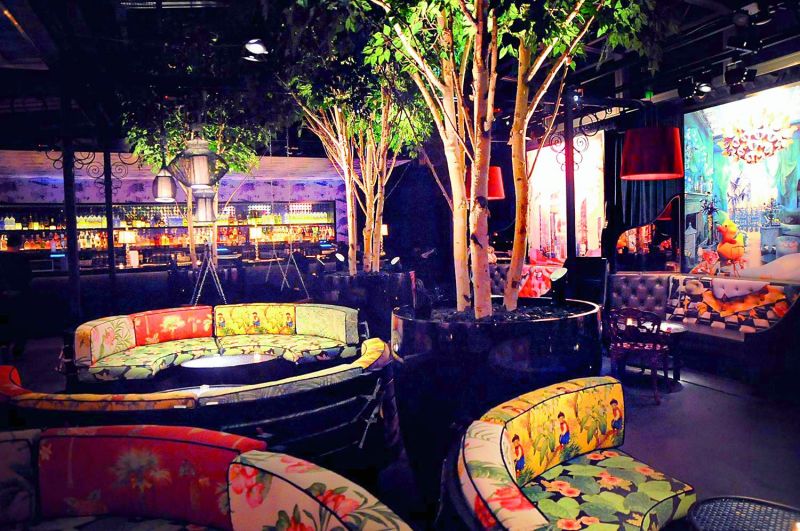 The British capital takes one more. One4One opened in the 2011 and soon hit the big time with its selection of drinks and the guests. The club’s a hot choice for after-parties that follow the London fashion week. It’s also known for the $256,111 bill that was paid by an American gambler. Apparently, he bought a 30-litre bottle of Armand De Brignac champagne which was brought out by two waiters because it weighed nearly 40 kilos. Yes, you don’t want to drop that! Entry is through members’ cards only and the membership itself is about $800 a year. 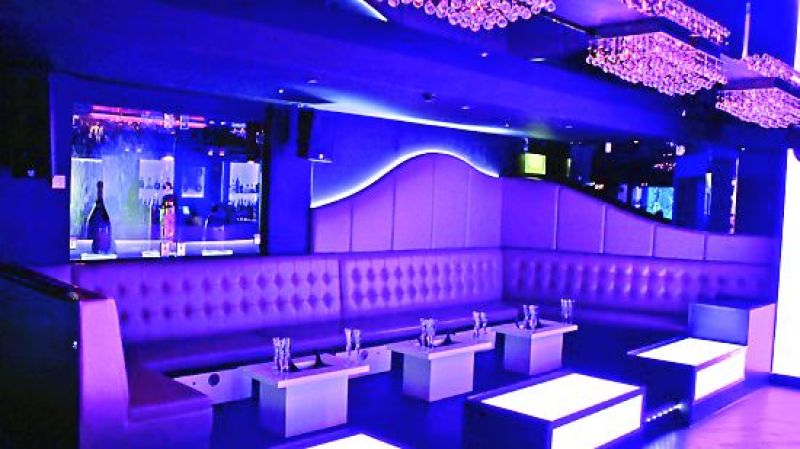 According to Drink Advisor, the highest bill ever at the venue was an epic $182,940, which included Cristal and Armand de Brignac champagne and Cîroc Ultra premium vodka. It’s a rather small venue when compared to other global coolspots (accommodating just about 300 people) but the club gets by thanks to its location and its reputation. Regular guests include footballers, movie stars the world’s biggest names in music. And oh, you need a member’s card to get in! Tables start from $800. 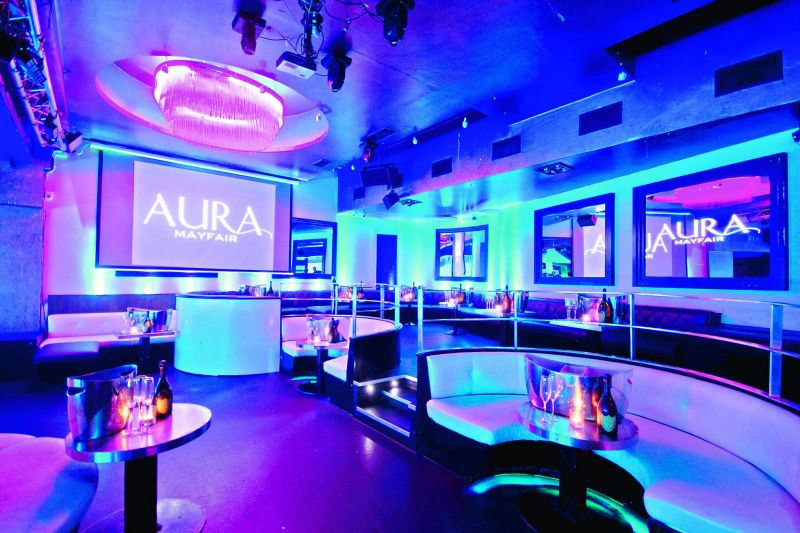 Owned by the famous Italian designer, the club made headlines in 2012 when a group paid $106,729 to settle a bill which included a whopping 23 bottles of Cristal and Luxor champagne, a three-litre bottle of Cavalli vodka and four bottles of Chivas Regal 12 Year Old whisky. It’s unclear if “clean-up” charged were included. The club has three levels and the third — named Roberto — has stunning chandeliers bright white furniture. Tables start from $2,500.

Famous DJs can earn upto $100,000 a night here. XS is the first among equals when it comes to Las Vegas’ opulent club scene. But besides the dance floor, XS also packs a swimming pool, private zones and can accommodate a whopping 8,000 clubbers. Reports say the club sold a million bucks in champagne during the new year celebrations last year. 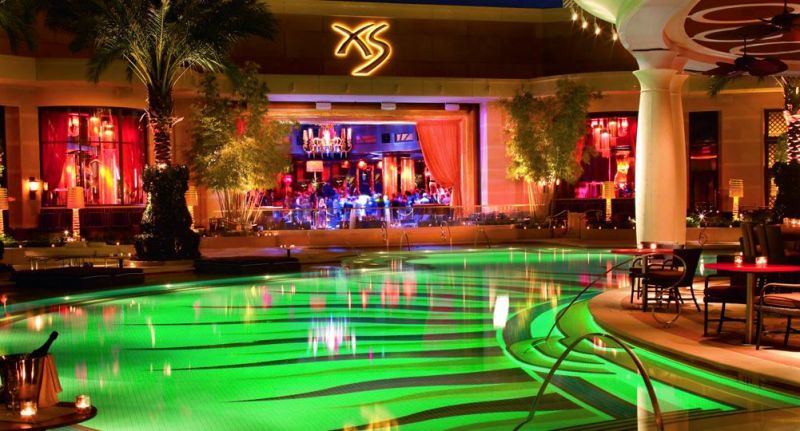 Table service starts from $500 but here’s something: the club’s Ono cocktail is super special. The drink is made from vintage Dom Perignon and Louis XII Remy Martin Black Pearl - and packs  silver cufflinks with a white gold chain carrying a black pearl pendant.