J.K. Rowling’s Harry Potter and the Philosopher’s Stone was first released in the year 1997 and this year is the official 20th anniversary of the magical franchise. Feel old already? While four special editions of the Philosopher’s Stone, celebrating the Hogwarts houses — Gryffindor, Slytherin, Hufflepuff and Ravenclaw — have been released on this occasion, let us take a look at the costliest Harry Potter memorabilia ever auctioned and sold. You’ll need more than just wizarding money for this!

Harry Potter’s broom — $11,500
The boy wizard’s broom from the first installment of the blockbuster series — where he learnt how to fly — was sold for $11,500 at an auction. It was originally estimated to fetch only $5,000. 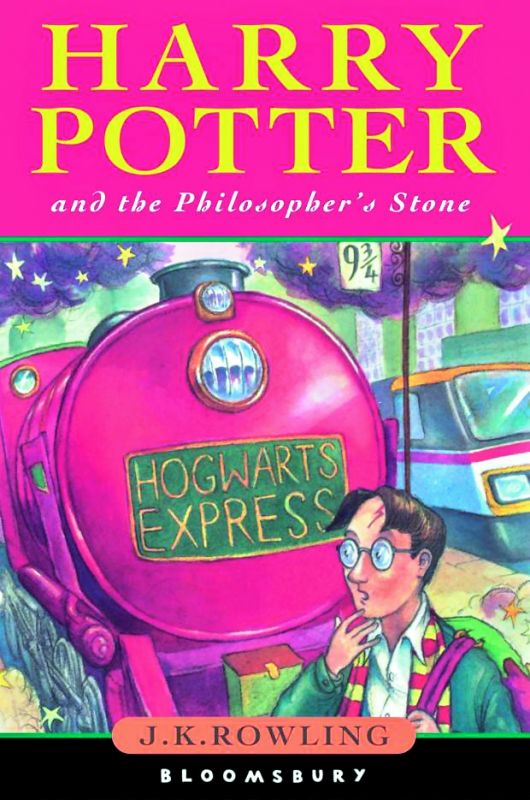 The original cover of Philosopher’s Stone — $96,000
Thomas Taylor’s original cover art of the first book was sold for almost $96,000. It was bought by an American collector at an auction in Sotheby’s London. The cover has a pencil and watercolour illustration of Harry standing in front of the Hogwarts Express. 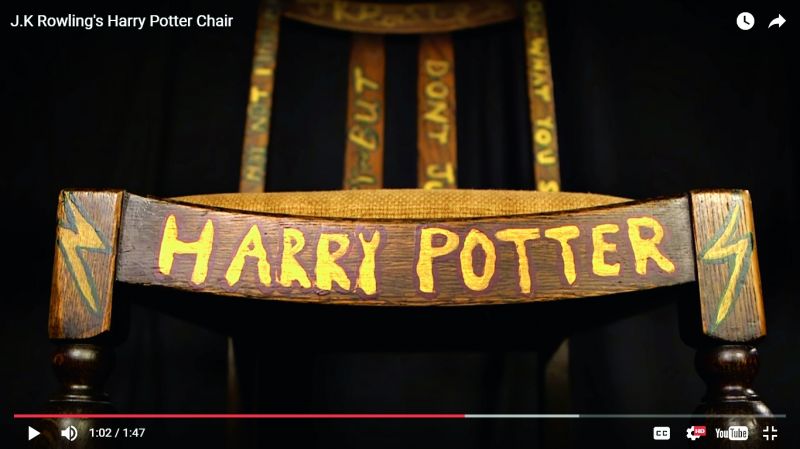 J.K. Rowling’s chair — $394,000
This chair was where the author sat while writing the first two books. Rowling acquired it two years before Philosopher’s Stone was published. In a letter that was sold with the chair, she said that she chose the chair because it was the most comfortable one. It was first sold at a charity auction in 2002 for $21,000. Recently, it was again auctioned for $394,000 at a rare books auction. The back reads, “O, you may not find me pretty but don’t judge on what you see.” Around the seat, “I wrote Harry Potter while sitting on this chair” is written. 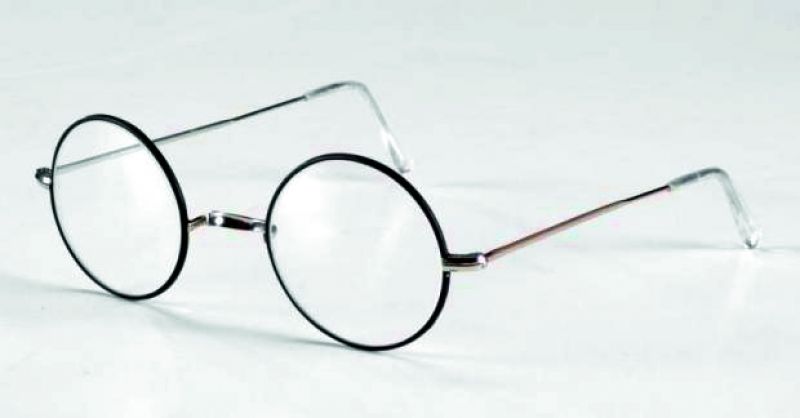 Harry Potter’s glasses —$20,000
Every time we look at round glasses, we can’t help but think of Harry Potter. Daniel Radcliffe wore several glasses in the entire series, and one of them sold for a stunning $20,000 at an auction in Los Angeles in 2015. 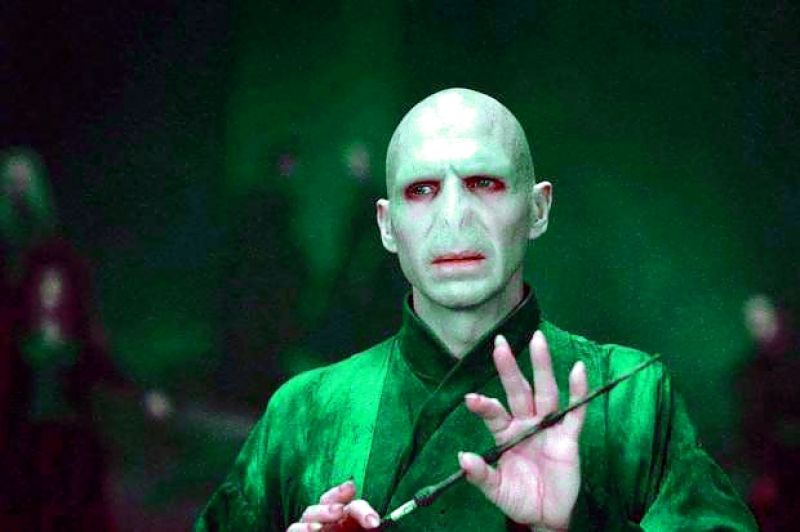 The Elder Wand — $10,100
The Elder Wand was used in the Deathly Hollows by Lord Voldemort and was passed onto Harry Potter. It was sold for $10,100 at a Premiere Props auction in California in 2013. 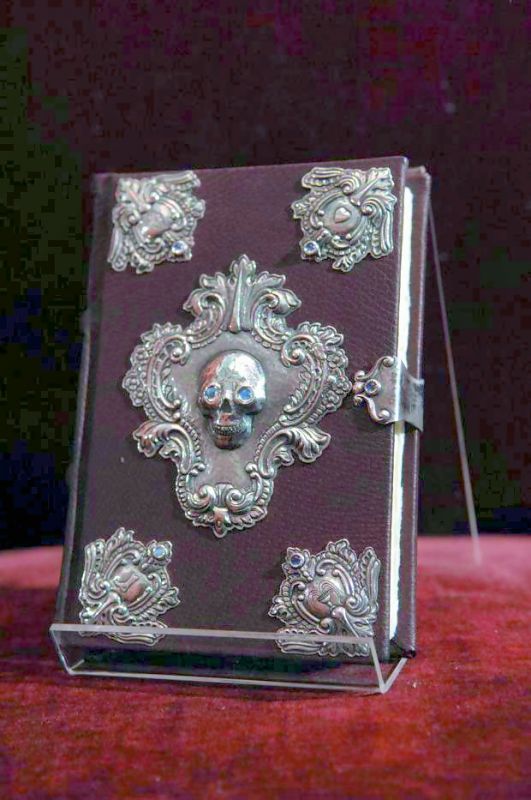 The Tales of Beedle the Bard, handwritten by J.K. Rowling — $4 million
Though the story is featured in The Deathly Hallows and isn’t originally part of the series, a handwritten copy of The Tales of Beedle the Bard is the most expensive book of the lot. J.K. Rowling wrote and illustrated all the five fairytales herself in this leather-bound and silver embellished book. It was projected to sell for $100,000 but sold for nearly $4 million which was eventually given to the charity The Children’s Voice.