Holmes is where the art-e-fact is!

DECCAN CHRONICLE.
Published Apr 2, 2017, 12:05 am IST
Updated Apr 2, 2017, 6:54 am IST
Sherlock Holmes might be a fictional character, but that does not stop people from shelling out huge sums on his memorablia.

Such is Holmes’ popularity that many consider him to be a real person than a fictional character.

Ever since Sherlock Holmes appeared in print for the first time in 1887 in Sir Arthur Conan Doyle’s A Study in Scarlet, people worldwide have fallen in love with the world’s first consulting detective and his partner in crime, Dr John Watson. The two shared quarters at the infamous address of 221B Baker Street, London, and have together solved the toughest of the cases. These stories have been adapted into plays, TV shows, films and video games over the years. Such is Holmes’ popularity that many consider him to be a real person than a fictional character. As the year 2017 marks the 130th anniversary of the series, we take a look at the top five costliest Sherlock Holmes memorabilia ever auctioned.

The Adventure of the Sussex Vampire manuscript $399,500
1Sherlock Holmes can be seen investigating vampirism in Sussex in this manuscript that was published in 1924. When this 24-page handwritten manuscript for Doyle’s The Adventure of the Sussex Vampire was auctioned at Christie’s (a British auction house) a few years ago, collectors tried all they could to own it. It finally sold for a whopping $399,500, making it the costliest Sherlock Holmes memorabilia ever sold. 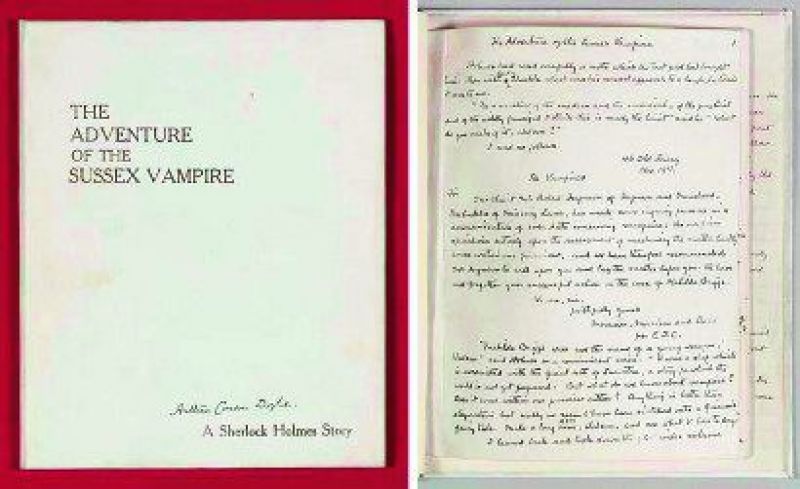 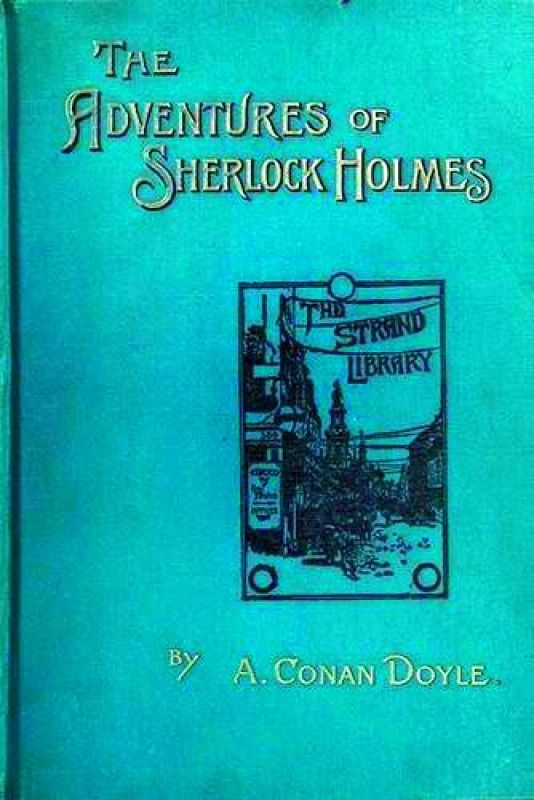 Basil Rathbone’s Sherlock Holmes cape $50,000
5Actor Basil Rathbone starred in 14 feature length Sherlock Holmes films, with Nigel Bruce as Dr Watson. This cape was worn by Rathbone in The Adventures of Sherlock Holmes and Hound of the Baskervilles, the first two of the 14 films. It was sold by Profiles in History (a California auction house) for $50,000 in June 2011. The lucky owner was also seen wearing the cape! 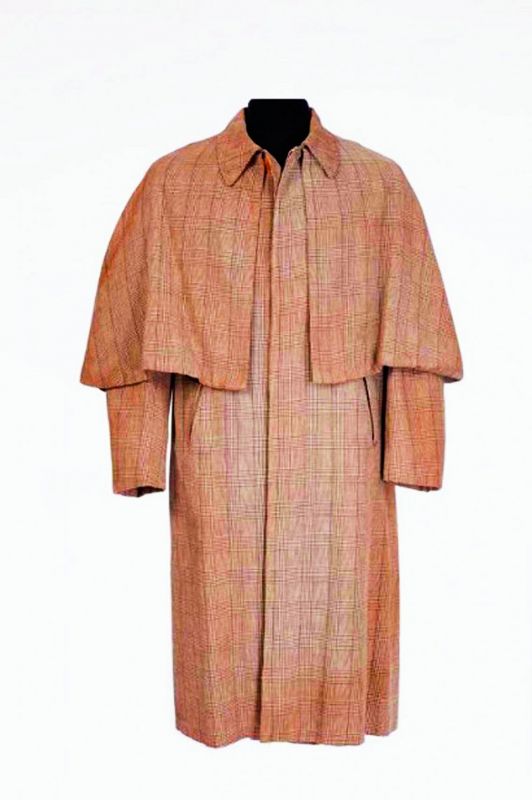 Sir Arthur Conan Doyle’s Southsea notebooks $247,599
2Doyle, who was a member of The Ghost Club, wrote this collection of notebooks from 1885-1889, while he was practising medicine in Southsea and working towards becoming a writer. Notes on subjects such as literature, history, science and philosophy can be seen in these books. The beginnings of his first Sherlock Holmes’ work, which was initially titled as A Tangled Skein, but later crossed out as A Study in Scarlet, can also be seen. These notebooks of Doyle were auctioned for $247,599 at Christie’s in 2004. 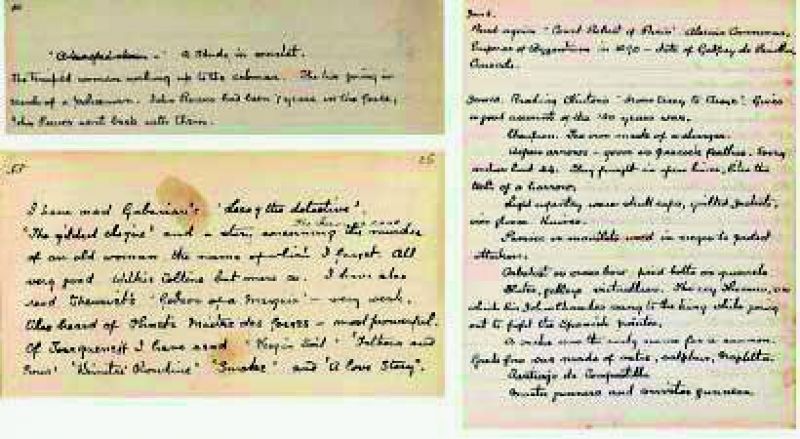 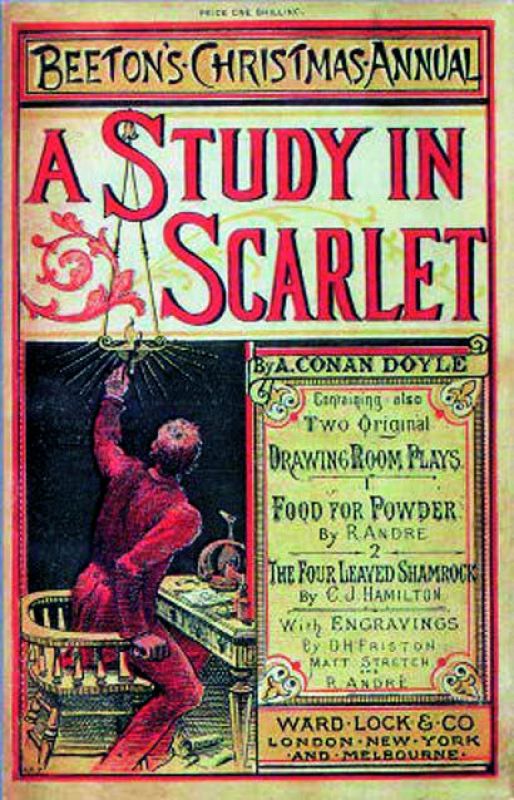 With only few original copies of this edition left, it is one of the most desirable Holmes memorabilia. It has a wood-engraved front cover and interesting illustrations throughout. It sold at an auction for $156,000 in June 2007.