From the Ganesh Festival on Chowpatty beach in Mumbai and the quaint streets of Kolkata to the old-world charm of Purani Dilli and the breathtaking mountains of Ladakh — Steve McCurry’s recently released book India explores lives of everyday people in extraordinary settings.

His undying love for the country stretches over three decades. Talking about what draws him here time and again, he says, “Different kinds of religions, nationalities, cultures, food, incredible depth and humanity come together beautifully here. 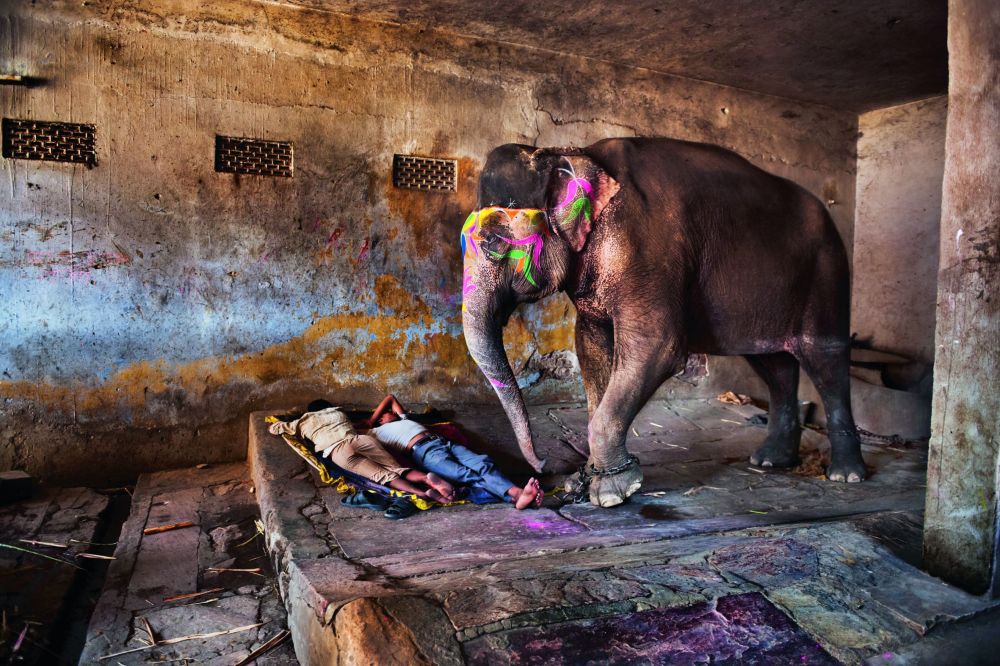 Mahouts sleep with their elephant, Rajasthan, 2012

From Ladakh and Kashmir to Rajasthan and Bengal, there is so much in just one country to explore and learn. It is an ancient land with architecture, poetry, art, sculpture and literature that goes back to thousands of years. Places like Benaras, Vrindavan, etc. never fail to give me interesting subjects for my photographs.”

Defining what a ‘good photograph’ means to him, Steve explains, “While looking at a picture, the key focus should be on the content or the story behind a picture. It should have the ability to take us on a journey and evoke some response out of us.” 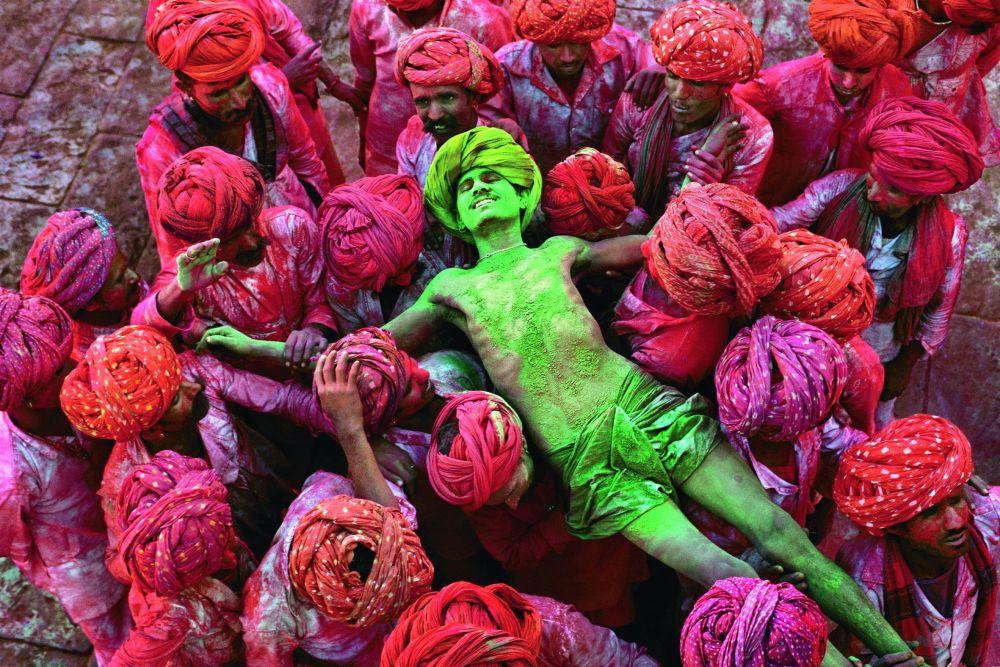 Crowd carries a man during the Holi festival, Rajasthan, 1996

He recalls that morning in 1984 spent documenting the ordeal of Afghanistan’s refugees, where he found his Afghan girl — Sharbat Gula, a 12-year-old Pashtun, in a Pakistani refugee camp.

Steve says, “The picture is special because the story behind her is quite a touching one — she was a Pashtun orphan in the Nasir Bagh refugee camp near the Afghan-Pakistan border and a refugee but despite life’s difficulties she was able to persevere and have her dignity in place... it is a very positive picture.” 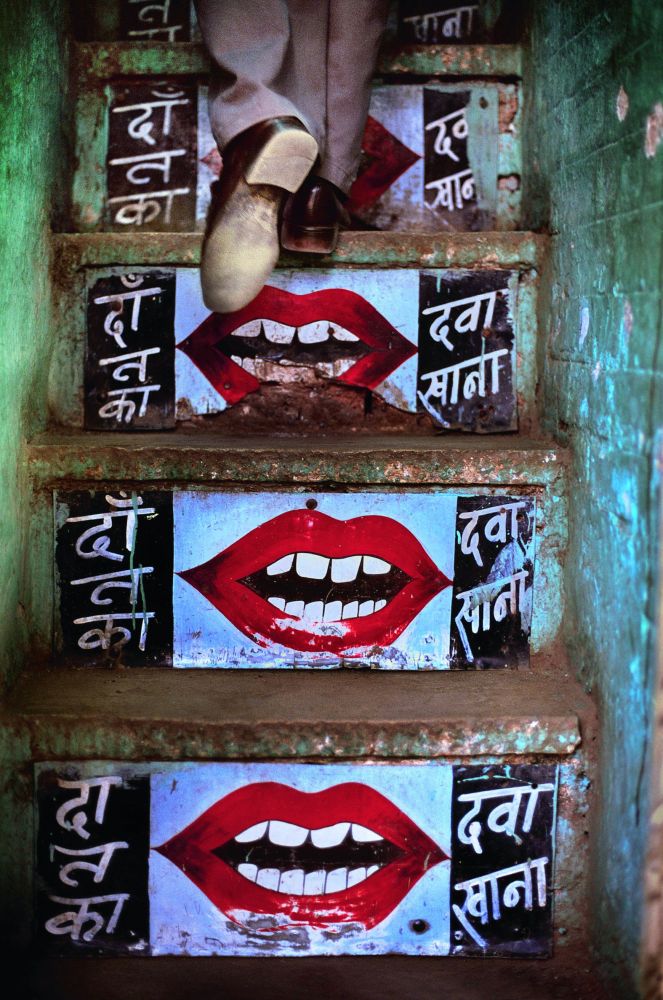 Steve went digital in 2005 and ever since has never missed working with traditional film. He says, “The biggest advantage of digital photography is that you can see what you have got post-shooting. Digital allows you to work with very low light and that just opens a whole new world of photography.”

Was he ever bothered about being branded a cultural tourist roaming around with his camera and backpack? “The only thing that matters to me is to live my life to the fullest, be respectful of others while shooting and try and make the world a better place. If somebody wants to tag me as a ‘foreigner with his camera’, then I have no apologies about the same,” says Steve. 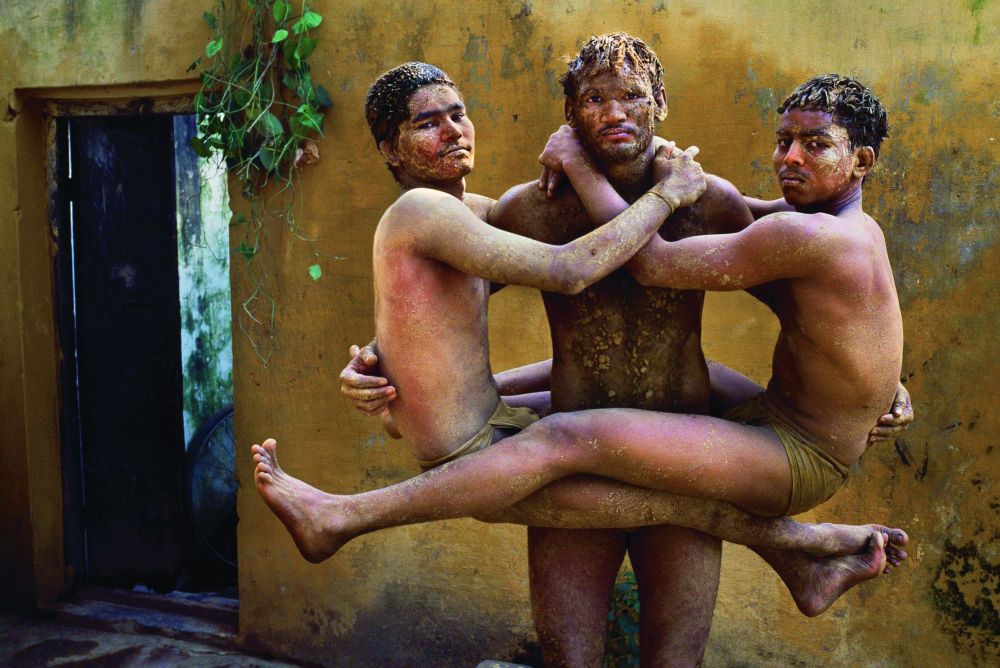 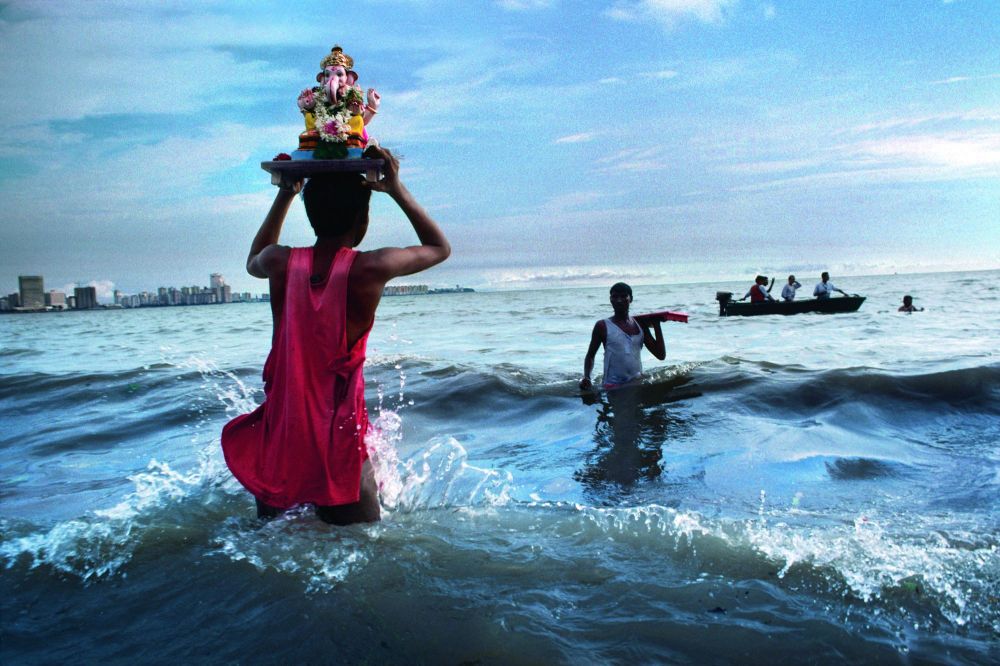 Devotee carries statue of Lord Ganesh into the waters of the Arabian Sea during the immersion ritual off Chowpatty beach, Mumbai, 1993

Recalling some special moments spent with Henri Cartier-Bresson, Steve says, “He was one of the last persons to have clicked Gandhi before he was shot dead. Bresson had a great eye for pictures and to be able to spend time with someone like him was a rare gift.” 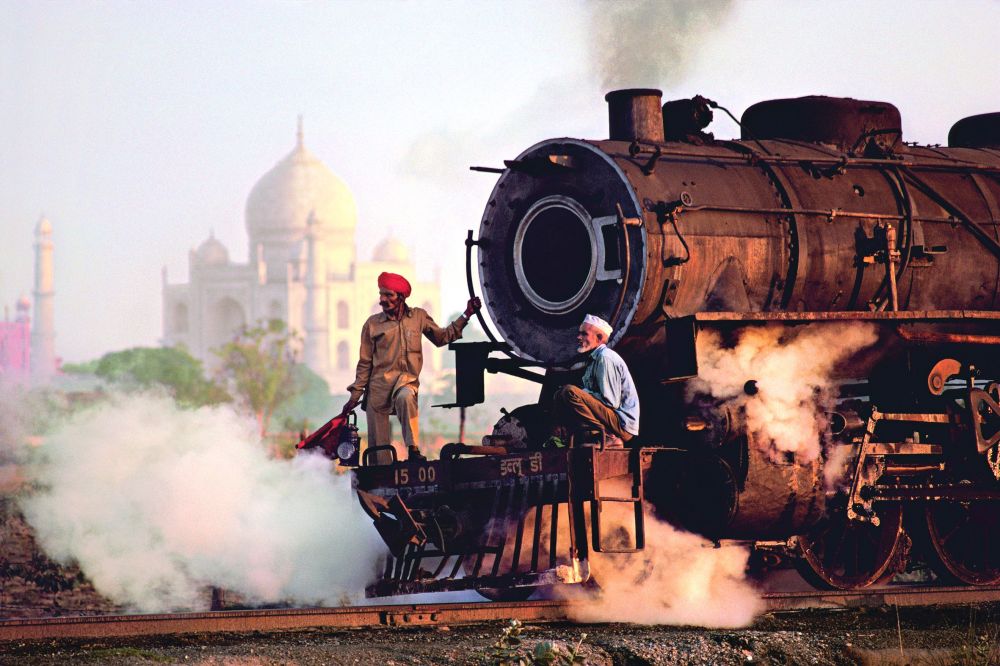 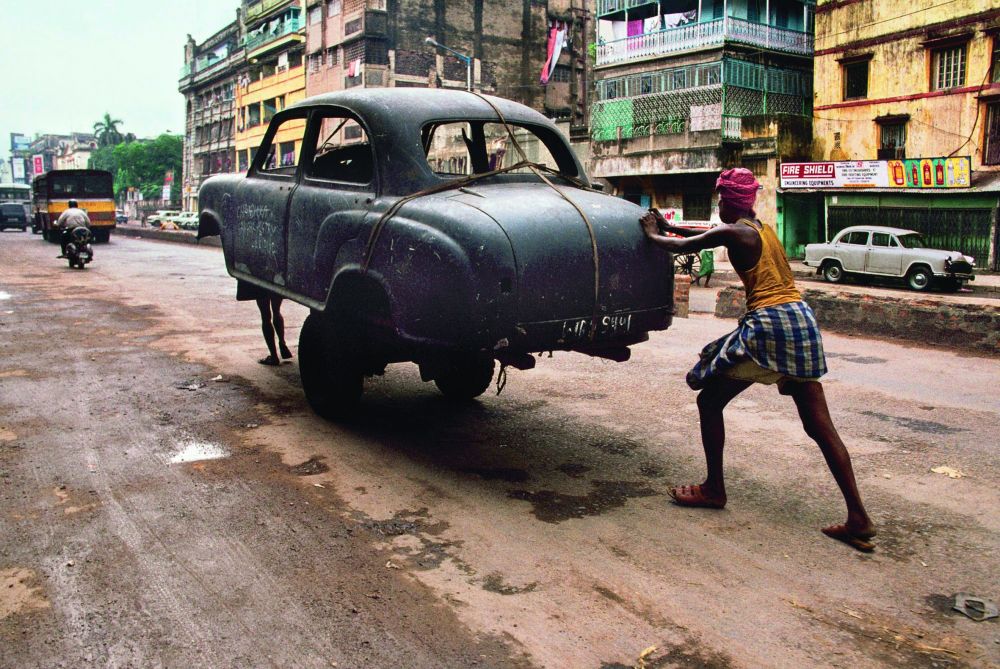 Men carry the shell of a car to a workshop, Kolkata, 1996

And in this day and age, does a well-clicked selfie appeal to the celebrated photographer? He concludes, “Selfies are an excellent way of documenting your friends and family but they do not make for ‘great photography’ and aren’t any better than text messages.”