Life on the go

Another brick and branch in the wall

Adusyanti Chatterjee sat in that spot where she’d be half in India and half in Myanmar. One foot here, and the other there, literally. It had fascinated her ever since she watched a show on Discovery channel about a hut on the border of India and Myanmar. So, as is her habit, she packed off to the place with her camera, going through more adventures than she sought. “At one place, I was chased by a tribesman with his spear!” says Adusyanti, who is now a full-time photographer. 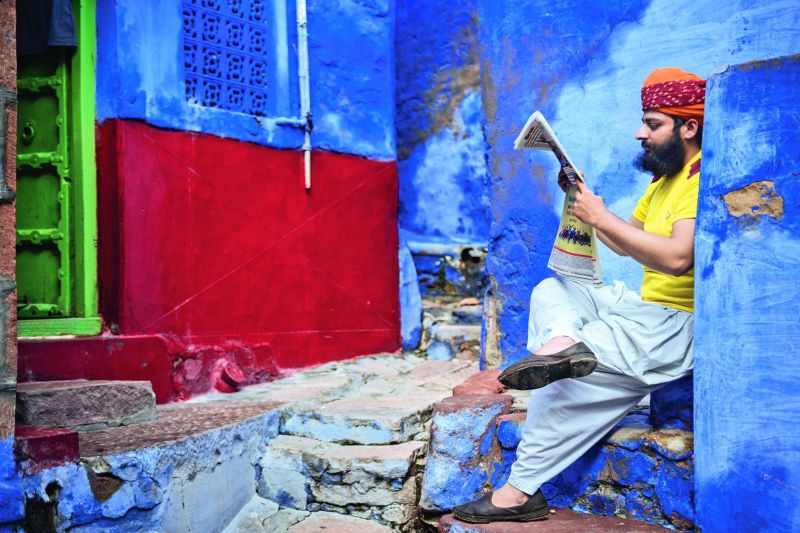 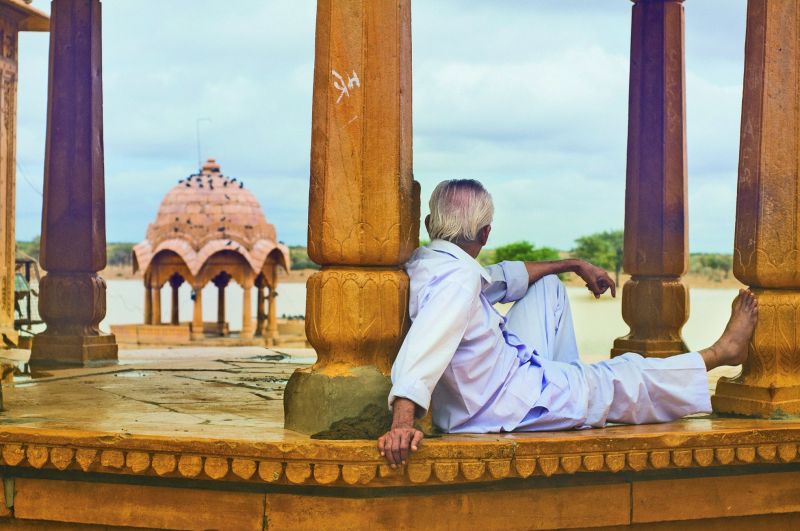 It hadn’t always been so. There were years she worked in the corporate circuit, not exactly enjoying it. The dream to click all that fancied her, and the dream to travel became too much one day, and she quit her job. “I have always wanted to travel as long as I could remember, and got fascinated by photography at a young age. My dad used to bring home Russian magazines and that was my only window to the outside world. I would cut pieces from it and stick it on my scrapbooks as places to visit and photograph. Till it all became too much and my dad had to lock the camera he bought me, inside a bank locker!” 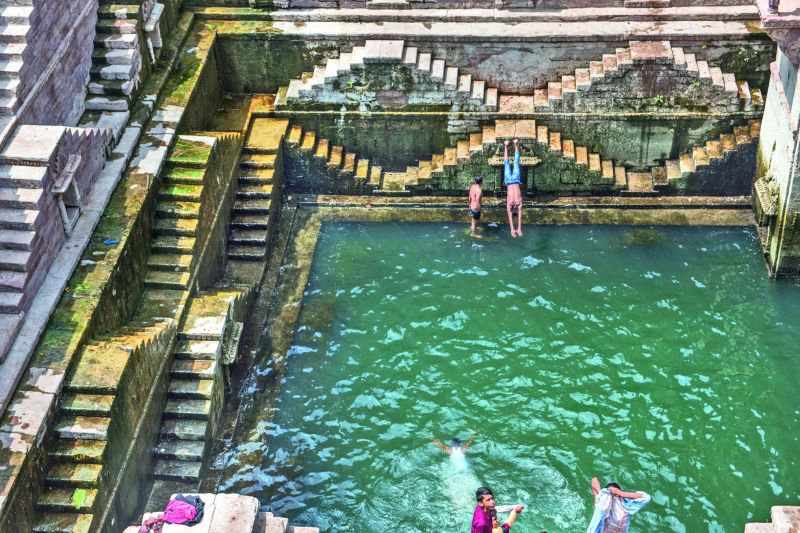 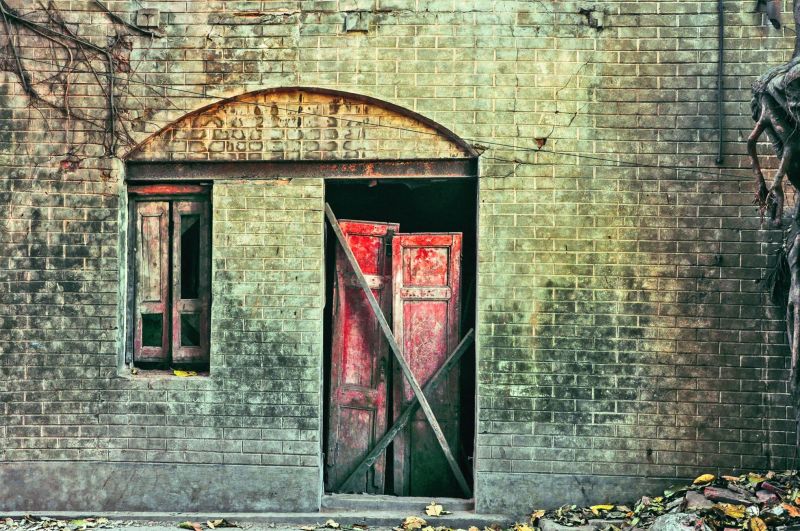 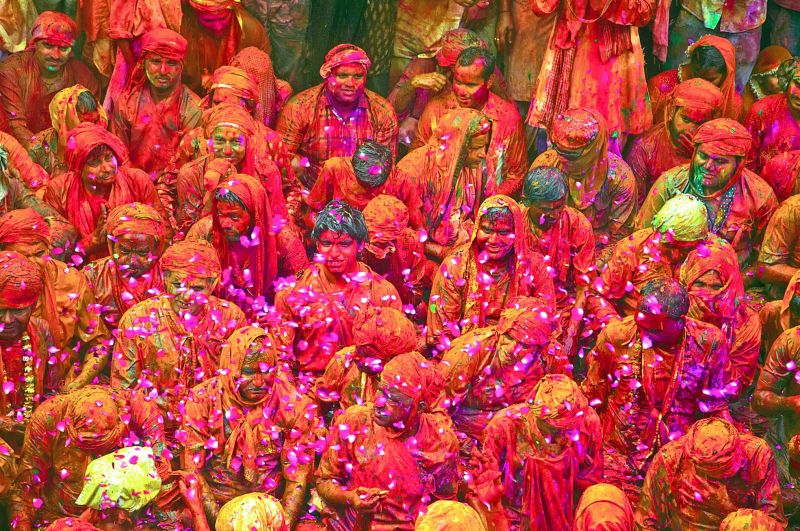 Kolkata-born Adusyanti knew she had to wait till she could support herself to follow her dream. “So, I am late to the party,” she says with a laugh. It began in the last half of 2011, five and a half years now. In 2014 she ‘graduated’ to a professional camera. She managed her time between earning through photography and then using that money to travel. “Seventy per cent of the time I travel, and so my photographs are all of landscapes and nature.” She’s had many wonderful experiences but the Myanmar one stands out because of the sheer danger of it. 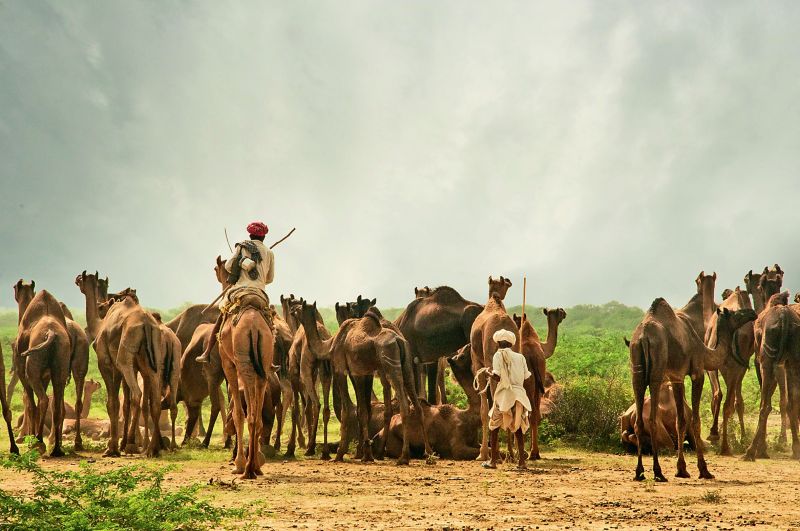 Ships of the desert 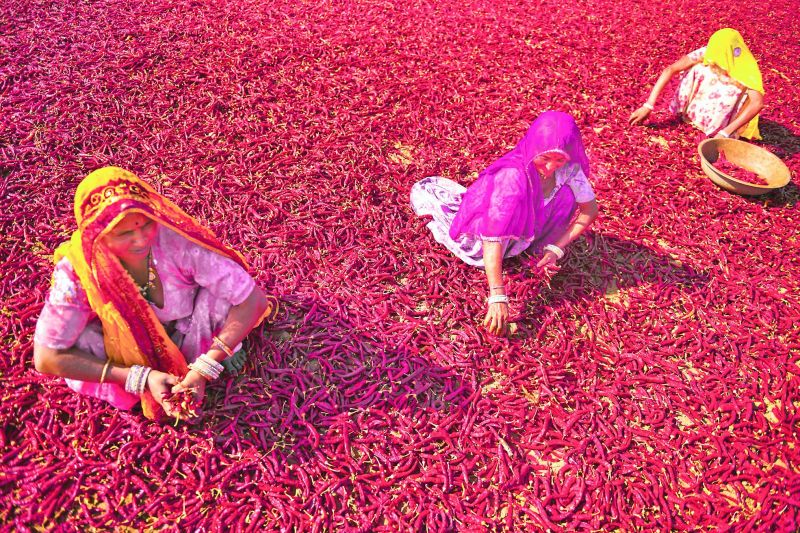 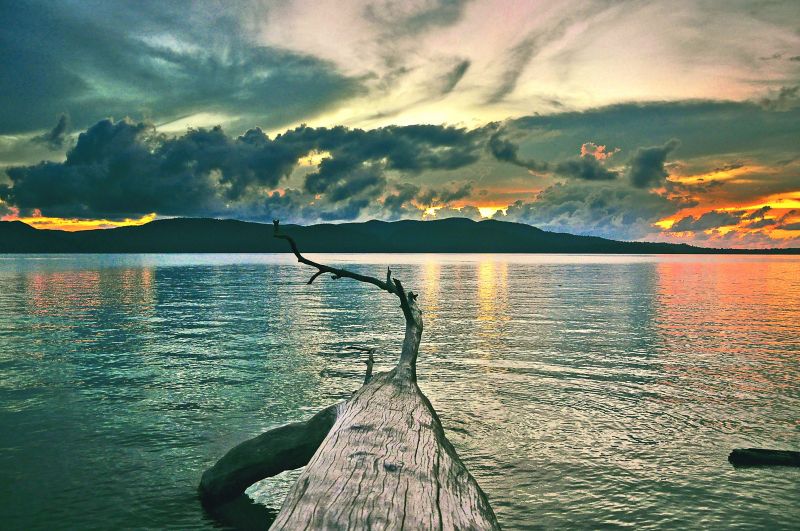 Fallen branch with a view

“The King’s (the Angh in local language) police saved me from the head-hunting tribesman, who chased me with his spear. The village was Longwa — Land of the head hunting tribe Konyak Nagas. But the police spoke Hindi. And I explained my case. I asked if I could be a guest for a couple of days. The King, sitting with his subjects and with his opium, said yes, but asked if I would be okay with sleeping on the floor because that’s what they did.” She sure was okay with that. She’s also had her heartbeat rising when she ‘smuggled’ her puppy through check posts. But then she always finds a way around, for she travels solo, and loves it.