Life through her lens

It’s not easy being a female photographer. In our country, the number of women behind the camera is notably less even now. But things are changing. 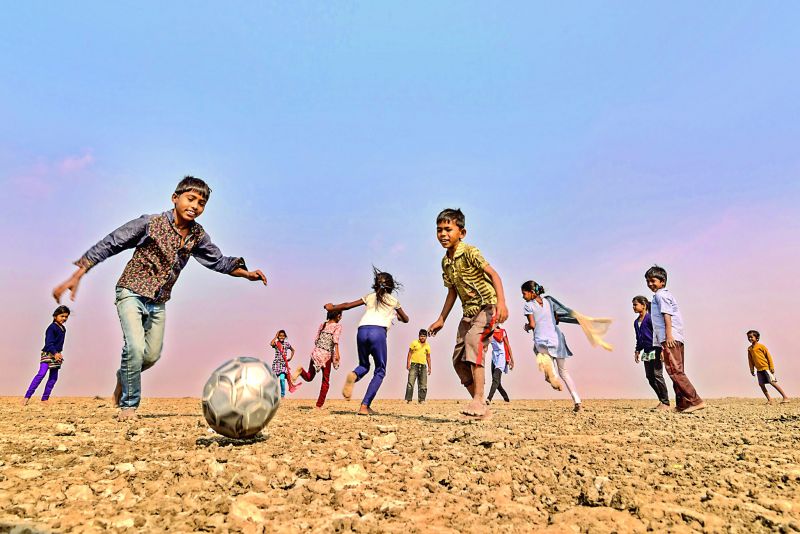 Underlining that change, award-winning photographer Prabha Jayesh is making waves with her thought-provoking street photography. “I ventured into photography in 2013. My husband Jayesh helped me a lot. Exploring different genre, a few months later I decided to go with street photography as I always loved being surrounded by people and interacting with them. Vineet Vohra from Delhi is my mentor and I owe him a lot in my career,” says Prabha. 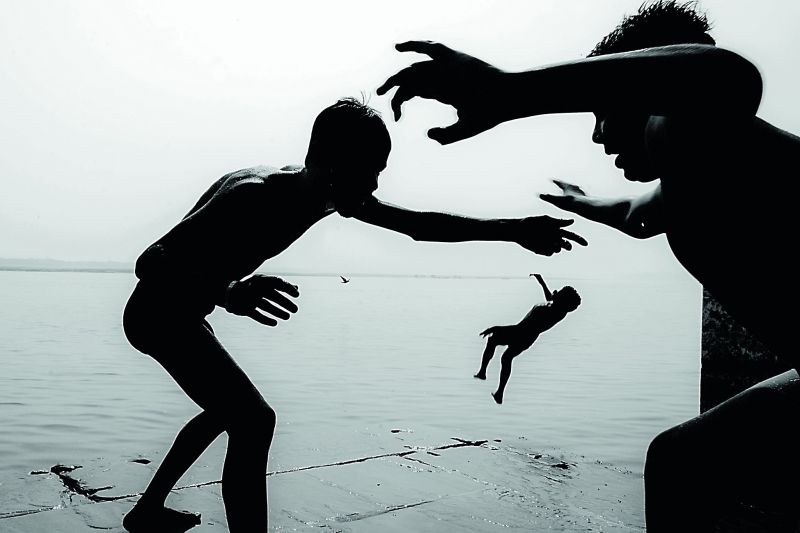 “Photography has helped me explore the world around me. I have worked on varied projects – about blind girls and salt life workers — which helped me have a closer look at the reality faced by many human beings. Photography has also helped me build self-confidence and improve my communication skills. I firmly believe that there’s not a single skill that one cannot achieve with self-belief and hard work,” she adds. 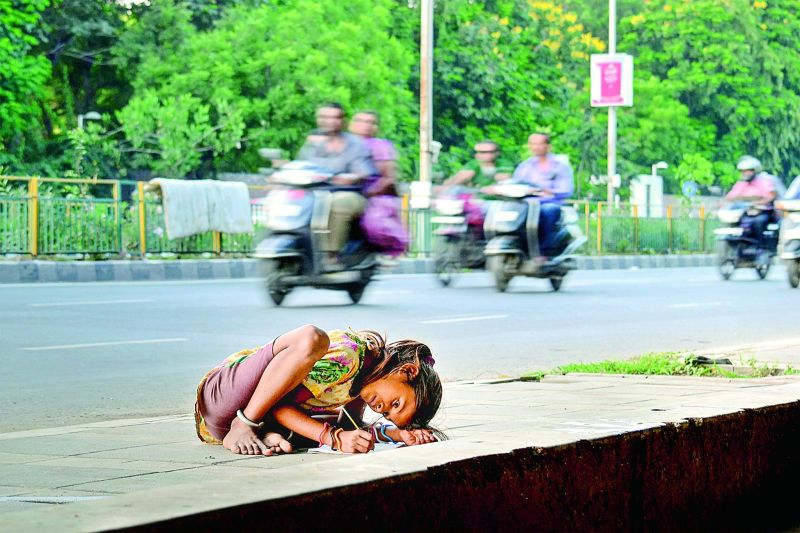 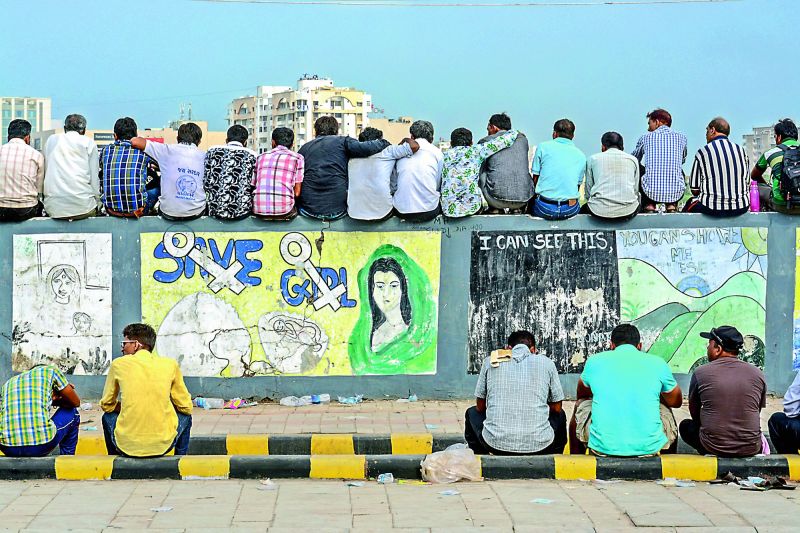 Hailing from a Gujarat village where women have no say in anything, Prabha taking up photography was a tough choice. She was welcomed with stares and murmurs, but travelling opened before her new avenues. “While travelling, I was always lucky enough to have supportive people around. People on the streets used to be amazed, but overall, they were supportive.” 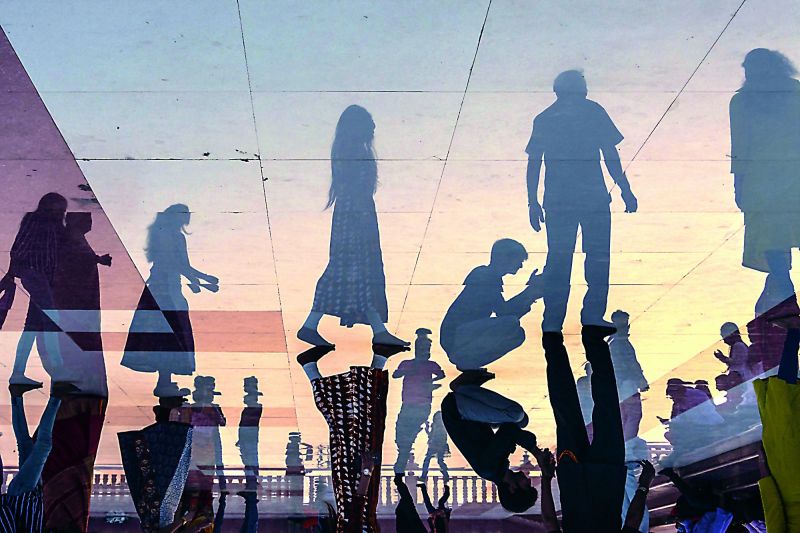 Prabha’s creative endeavours have won her a slew of national and international recognition, including the sixth National Photography Award in 2016, a Special Mention National Award in the Amateur Category the next year, a third place in the Sony World Photography Awards the same year, Artistique 2017: “Women at Work”: Winner (2017), and Unesco Juventus photo contest Winner in 2018, among others. Brought up in a village, she has come across many social issues faced by women. “I am planning to work on documentary projects based on the social atrocities faced by women across the globe,” she concludes. 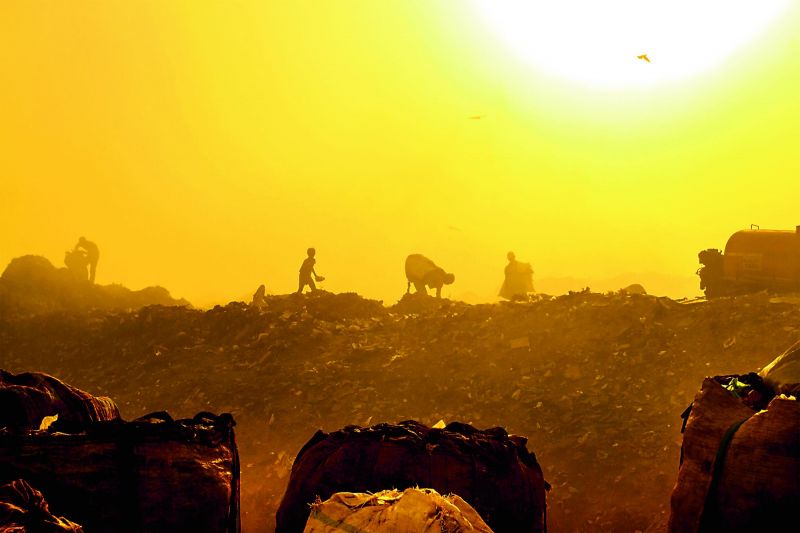