Aditya was in Jerusalem for a week and he says that it was a fantastic experience.

Aditya Arya may have begun photography back in 1980, but his passion clearly hasn’t died down. The photographer recently travelled to Jerusalem where he captured the Jerusalem Stone, known not only for its spiritual, historic and regional significance, but also for its remarkable durability as a high-quality building material. The stone is why ancient streets, buildings and monuments of Jerusalem remain perfectly intact for the past 3,000 years. “I hadn’t planned to focus on the yellow Jerusalem stone until I reached Jerusalem. Every building there is constructed with this stone — it’s Jewish identity,” says the eminent photographer. 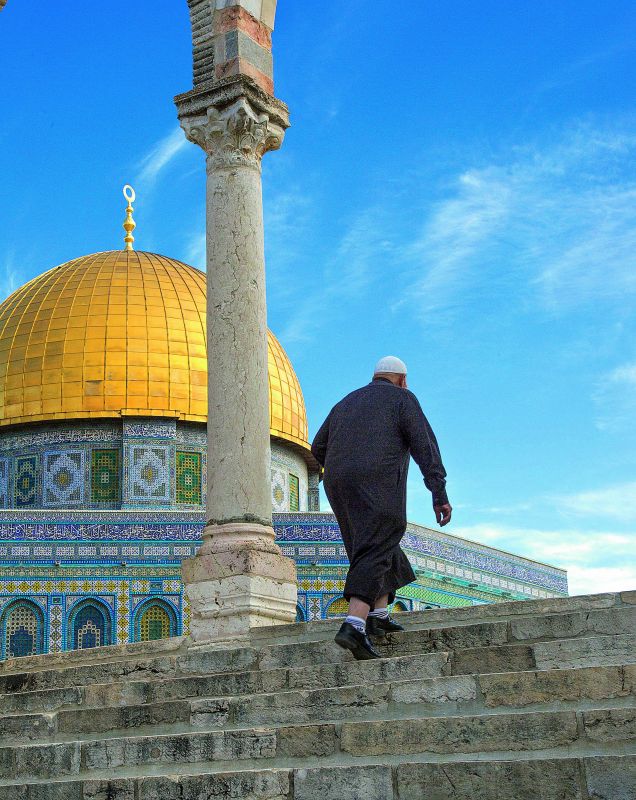 After graduating in History from St. Stephen’s College, Delhi University in 1980, he worked in the Mumbai film industry for some of the leading directors. He soon moved back to Delhi. Aditya is not only known for his commercial and travel portfolio, but also for his expertise in the field of advertising and corporate photography, specialising in products, interiors and food. “Photography is about seeing. A photograph is formed in my head even before I click the photo. Unlike this generation, where photographers click hundreds of photos. Each photo has one decisive moment,” he says. 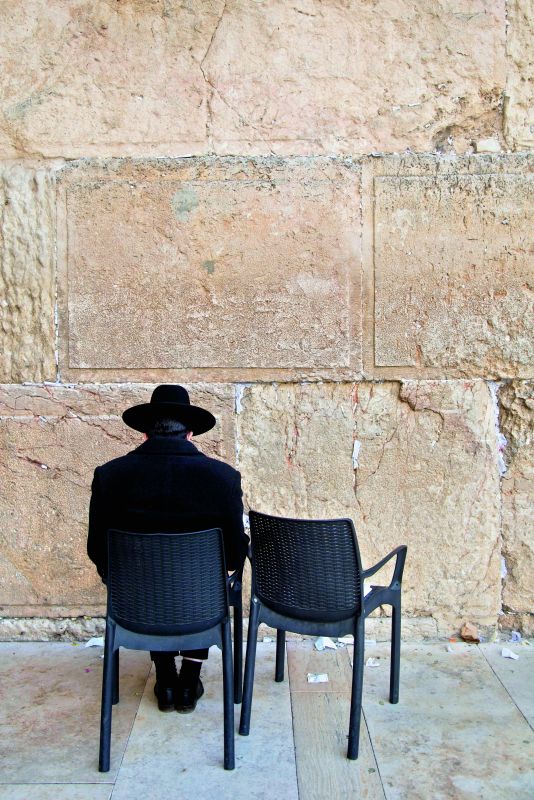 Aditya was in Jerusalem for a week and he says that it was a fantastic experience. From a man entering the mosque, a shop window to a lady stepping on the footpath, his photos are stunning. However, the one that stands out is without doubt a white bird and its shadow on the Wailing Wall. “Israel is a place with conflict, but it was good to see both sides of the story,” says Aditya. 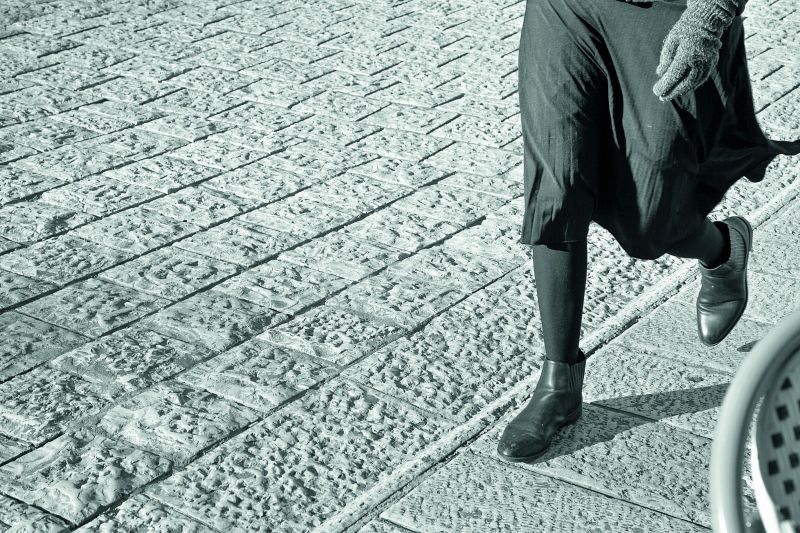 Aditya has documented historic photographic works from the famous Kulwant Roy Collection of the pre and post independence era. He has played a pivotal role in the establishment of India Photo Archive Foundation and the Neel Dongre Awards/Grants for Excellence in Photography. And now, he is coming up with  Museo Camera — the only photography and camera museum in India. With more than 1,000 rare and iconic cameras and other equipment, this museum traces the history of photography from the 1870s to the Digital Era. 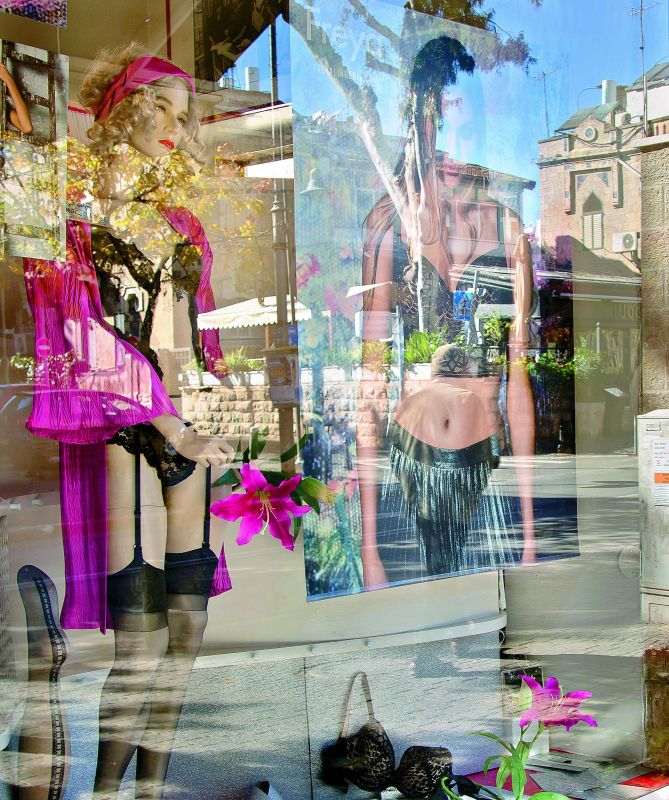 “It’s set to open in Gurugram by the end of this year. The museum is 22,000 square feet. People can learn and experience vintage photography apart from being mentored by senior photographers and setting up their galleries,” he says. Aditya’s advice for amateur photographers: “Go to a new place. Pre-visualise your shots and do not depend on technology.”