A picture of a leopard in a tribal hamlet

He is not only an award-winning wildlife photographer, but is equally dedicated to preserving the habitat of wildlife. Mumbai-based photographer and conversationalist Nayan Khanolkar started his career as a bird photographer. A research fellow with the Bombay Natural History Society and a biology teacher, he fell in love with photography at the age of 12 after reading The Man-eaters of Kumaon by Jim Corbett. “For the first time I realised that somebody has made a careful observation of nature and written it in a very interesting way. That’s when I decided to go for  trekking in western ghats and that kindled my interest in natural studies, and led to research in Bharatpur and photography,” says Nayan. 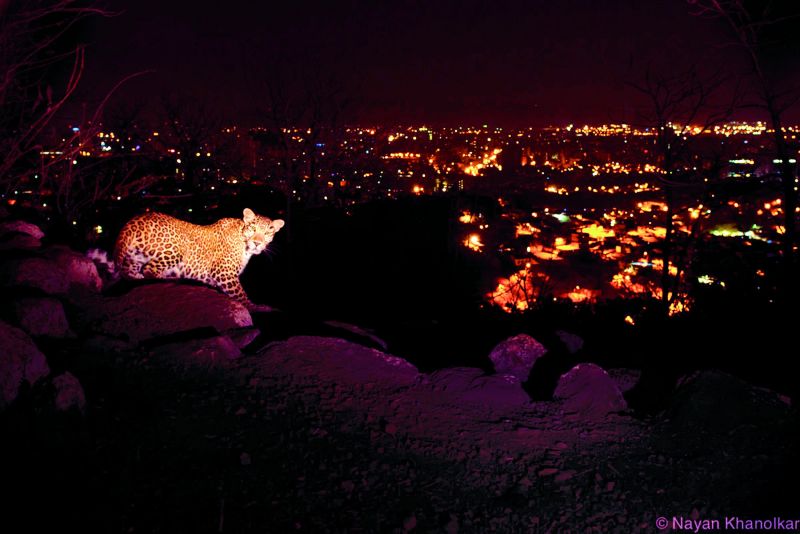 A photographer for over two decades, he got an opportunity to work on documenting big cats in 2011, when he saw images of a leopard being burnt alive by villagers near Corbett Tiger reserve and in 2013, around the Sanjay Gandhi National Park in Mumbai during conflicts between locals and leopards. He started his research from areas where these conflicts were being reported. As a conservationist, he is interested in  pictures. It took him about two years to get a better understanding and believes photography plays an important role in convincing people. 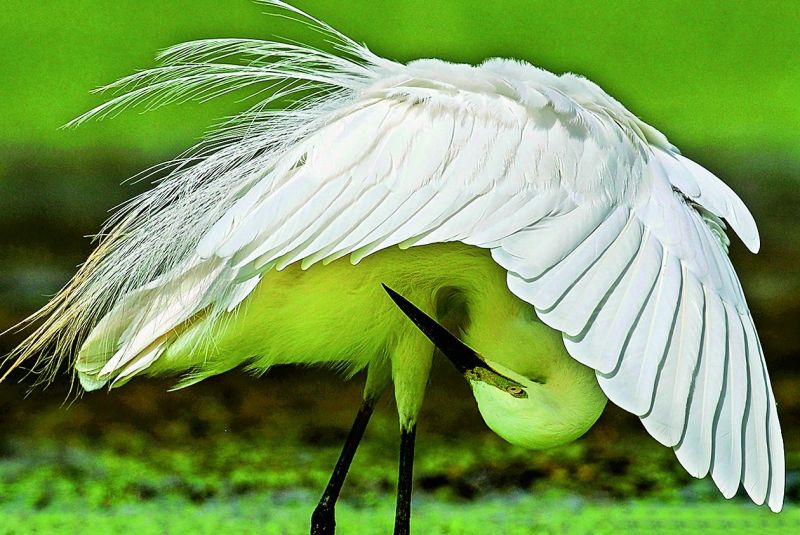 “People are more interested in stories than seeing individual pictures. My ‘Urban Leopard’ is a story through which I wanted to show how big cats survived in Mumbai and how local tribals are comfortable with them. The cats have adapted to the city,” says Nayan, who won the second prize in the coveted World Press Photo Awards 2017, by featuring a prowling leopard in ‘The Alley Cat’ on the fringes of Sanjay Gandhi National Park (SGNP).  The winner of the prestigious Wildlife Photographer of the Year Award 2016, organised by London’s Natural History Museum and BBC Wildlife, Khanolkar won the award in the Urban Wildlife category. He says the project’s agenda was to raise awareness about wildlife conservation. 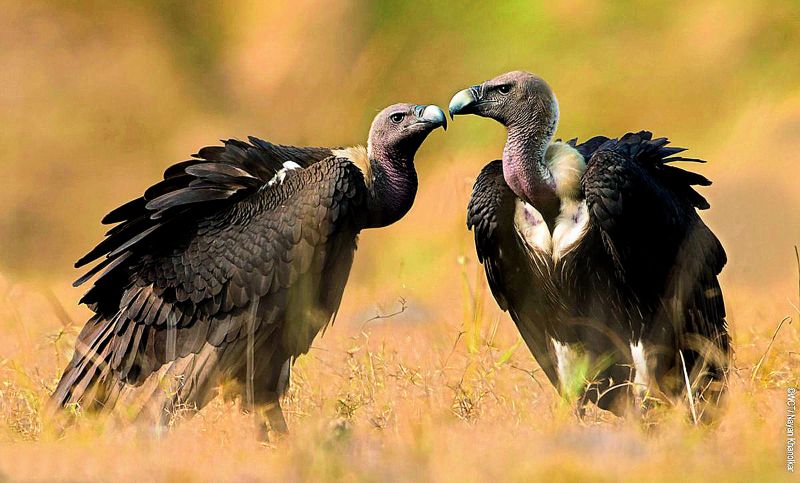 “I wanted to show that leopards are adapting to human settlements and landscapes. I wanted to change the general perception that leopards belong to forests and humans to cities. When humans are encroaching forests, the perception that big cats belong to forests no longer stands true,” says the conservationist, who spent around four months on ‘Urban Leopard’ project, capturing the “unique human-leopard co-existence” in the dark alleys in and around Mumbai. 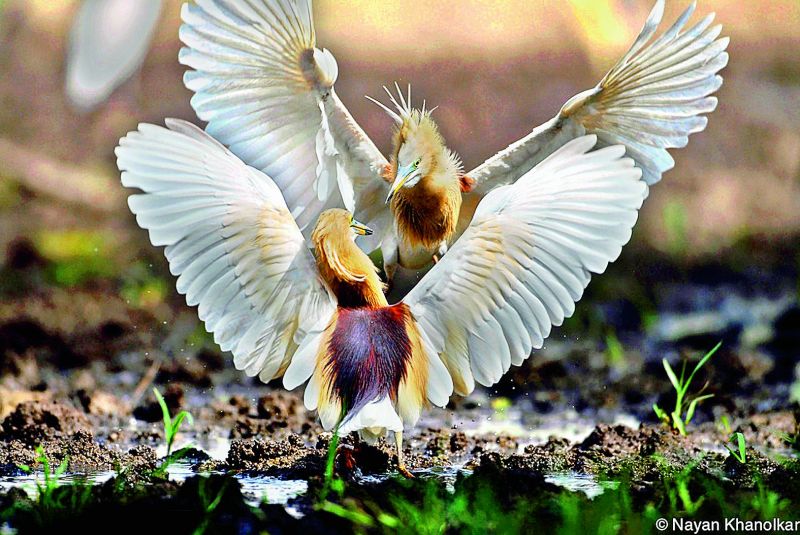 A picture of a leopard in a tribal hamlet against the homes is the perfect image to highlight the adaptability. Convincing the locals that this would provide a boost to the conservation efforts, he got them on board. Being a wildlife photographer, Nayan never encountered any dangerous situation. He says, “I always go with the local people so that there is always some connection. They know the area well — be it Kashmir or Naxalite-infested Andhra Pradesh, where I worked on a project.”