The call of the wild

a migrating bird Randeep has travelled to more then 60 countries worldwide for wildlife photography. He is passionate about tigers and birds and been to most of the national parks within India, also he has visited many national parks in Europe, Central and South America

Renowned photographer Randeep Singh has been interested in adventure sports and outdoor activities from a young age. It’s no surprise that he’s made a profession of it today. “I used to camp out a lot. Way back in 2007, I saw a picture of star trails posted by someone on Facebook, and that’s when my passion for photography was ignited. I saved up money and bought my first DSLR camera within a few months,” he says. 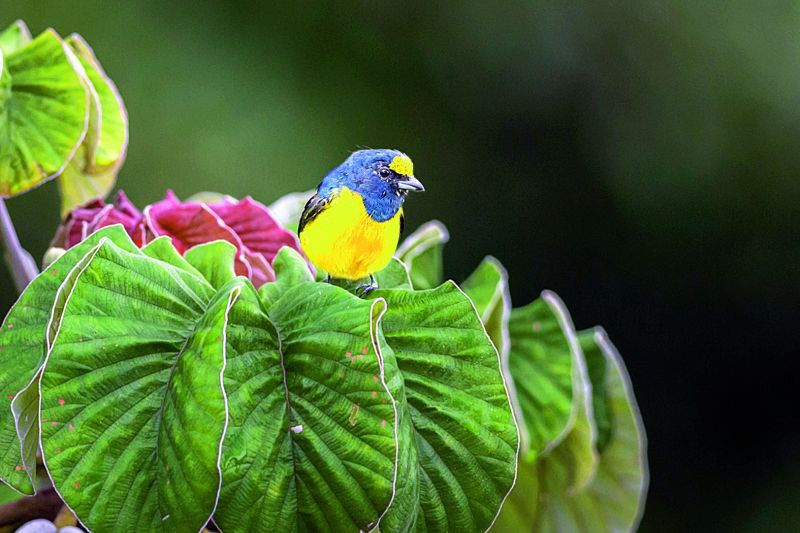 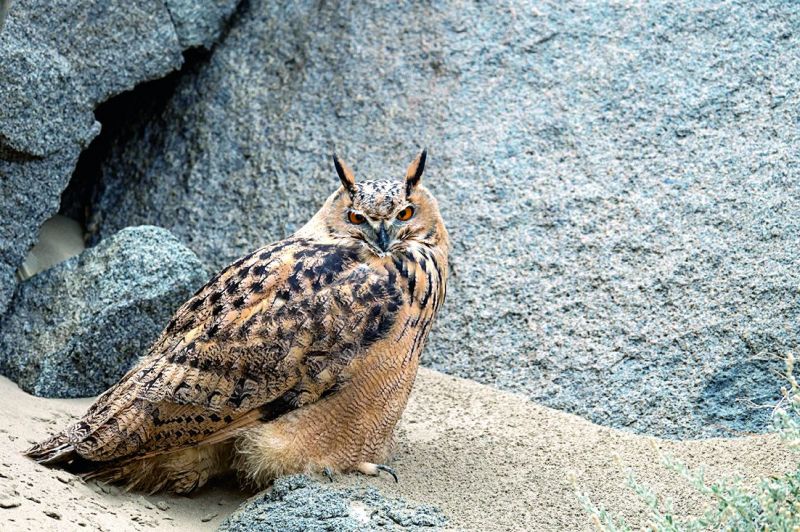 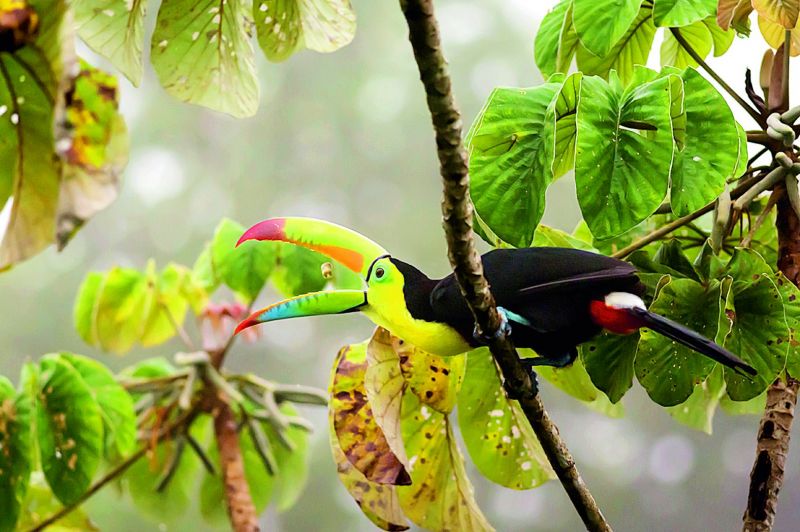 Since then, he’s never looked back. He’s travelled to almost all the national parks of India, and several in Europe, Central and South America, in search of subjects. And his work has been showcased in national and international publications. But while it sounds like a dream job, being a wildlife photographer isn’t easy. Singh has encountered rather dangerous situations, including one that he found himself in when clicking Mountain Weasels and Cape Hares in Ladakh. 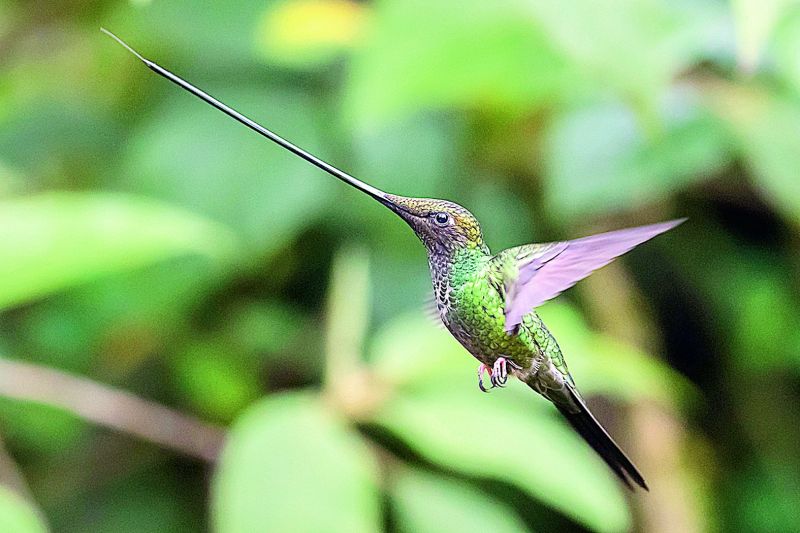 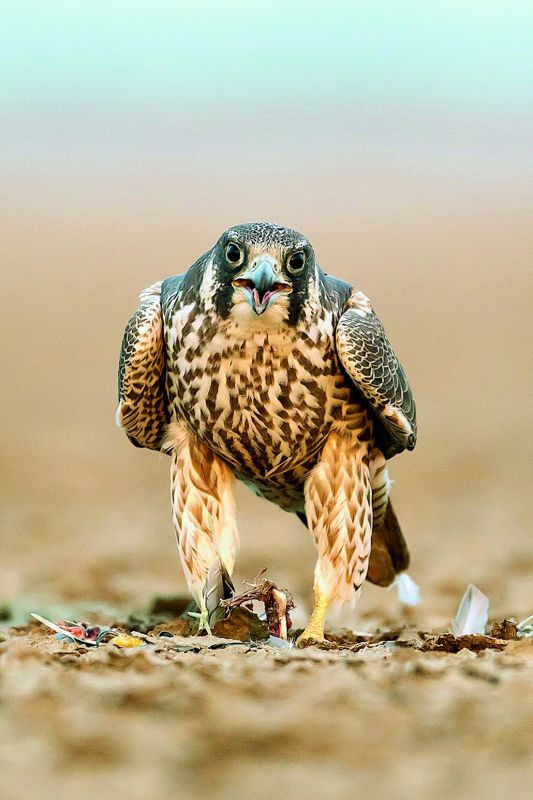 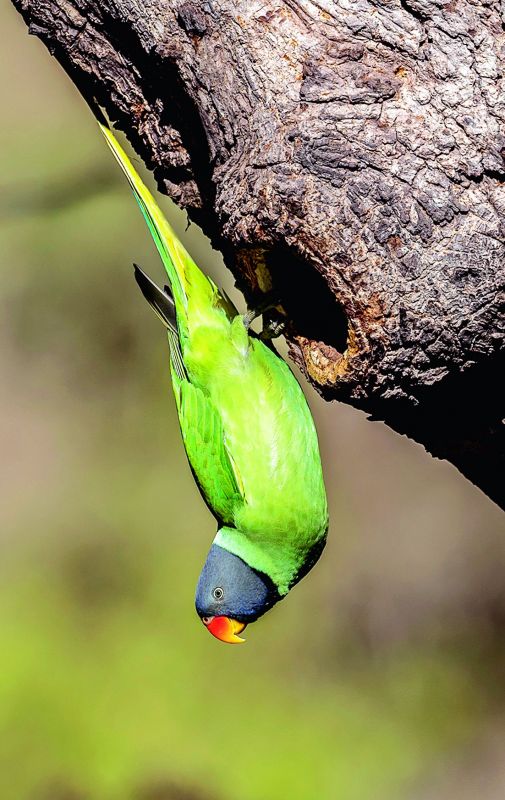 “I and two other people were coming back after a great day of wildlife sighting when we saw that there were 18 feral dogs behind us. There was no human population nearby, and we had no option but to cross a fast-flowing river with knee-level water. Luckily, we all managed to do it and escaped! Feral dogs in Ladakh are really dangerous. They have been known to kill people for food,” says Randeep, whose work has taken him to over 60 countries. 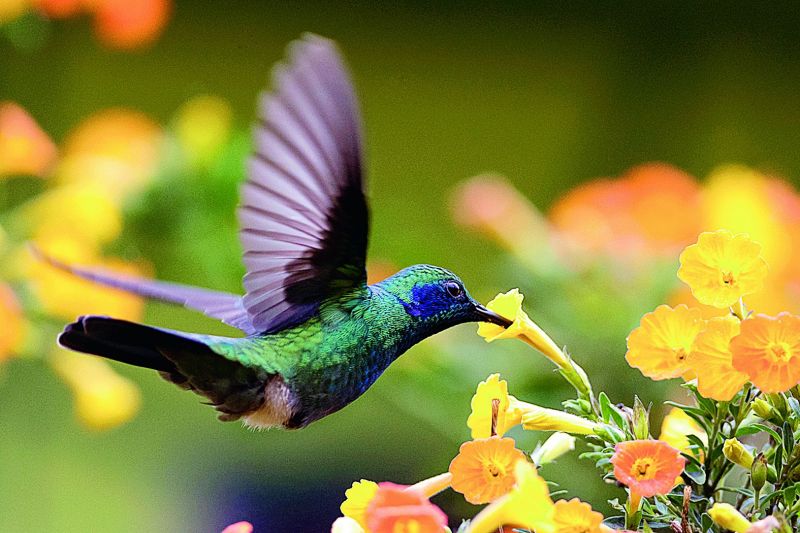 Some of the photographer’s favourite subjects to shoot are tigers and birds. And photographing wild birds can be very challenging. “There was a hummingbird that kept coming to a flower for nectar, and I wanted to shoot it, I was waiting for the right moment. In my camera’s screen, I saw that there was also a single bee nearby – and it made for an interesting image, as the bird, the flower and the bee were all in focus. I immediately clicked it, and that turned out to be a unique picture,” he says. Singh hopes to be able to share something of the beauty and wonder of the natural world that he honours through his photography with others who are as passionate as him.