Capturing the wild and free

The most unethical shots come out of lack of awareness — these days anyone can afford a digital camera and they think that’s all they need.

One of the country’s most well-known wildlife photographers, Sudhir Shivaram has had years of experience capturing Asia’s wild. He also won Asian Photography (India Edition) award for the 2nd most influential person in the photography industry this year. We catch him at the Corbett National Park, a place that he describes as one of his top destinations for photography. Even when he isn’t working, it’s no surprise to know how he frequents places around Bengaluru, his homebase, photographing various fauna. 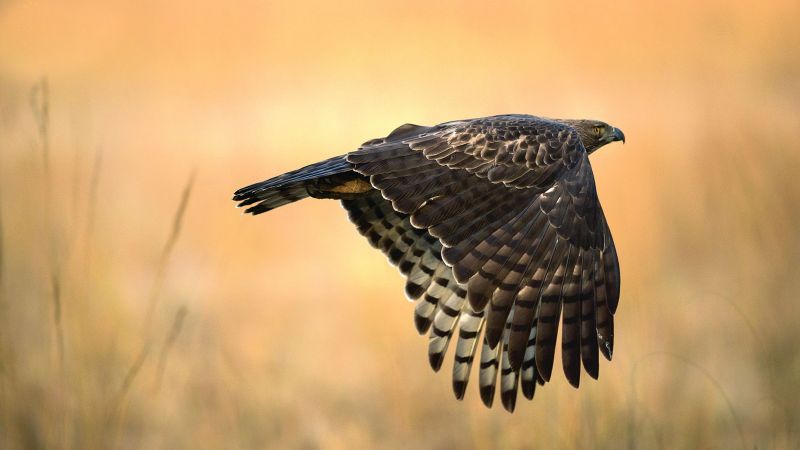 Eagle He was bitten by the shutterbug during his days at Malnad College of Engineering, when the college started a photography club. It was only after moving to Bengaluru and being introduced to the forests around the city that he fell in love with the wildlife photography.

Then there’s a story commonly heard — he quit a cushy job in the corporate world for a life behind the camera. “One of the most memorable moments in my career was in 2006 at the Bhadra Wildlife Sanctuary. A lot of villages had been relocated and I could see human encroachments. I spotted a gaur (Indian bison) crossing the road and was there for a long time, when the guide suddenly pointed me to two tigers that were also watching the gaur. I was surprised — they were so merged with the grass that I didn’t even see them! It took 10 long years before I could catch my first glimpse of the tiger!” he recalls. 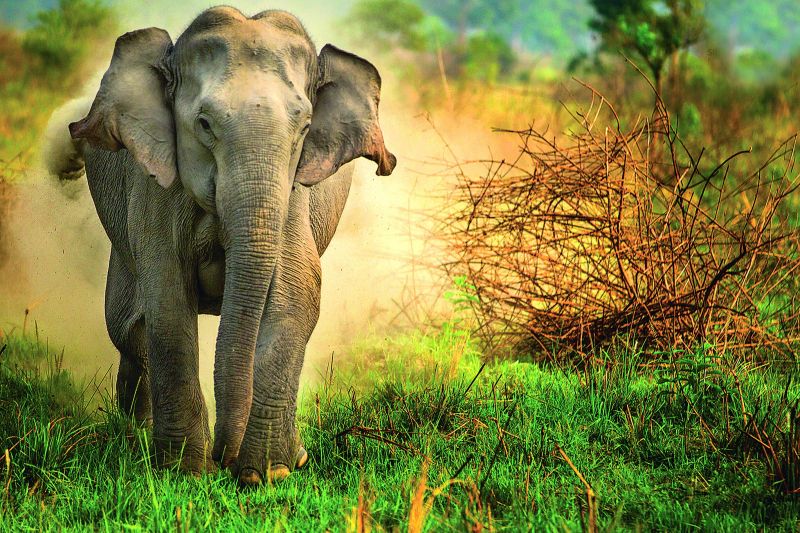 Since then, he has captured quite a few tigers in the wild across various sanctuaries. Coming across such a mysterious animal gave him a lot of insight into raising awareness about conservation and keeping the nature intact. “To be really honest, more than directly working towards conservation, our job as photographers is mainly about creating awareness and sharing images about these beautiful creatures,” he says. 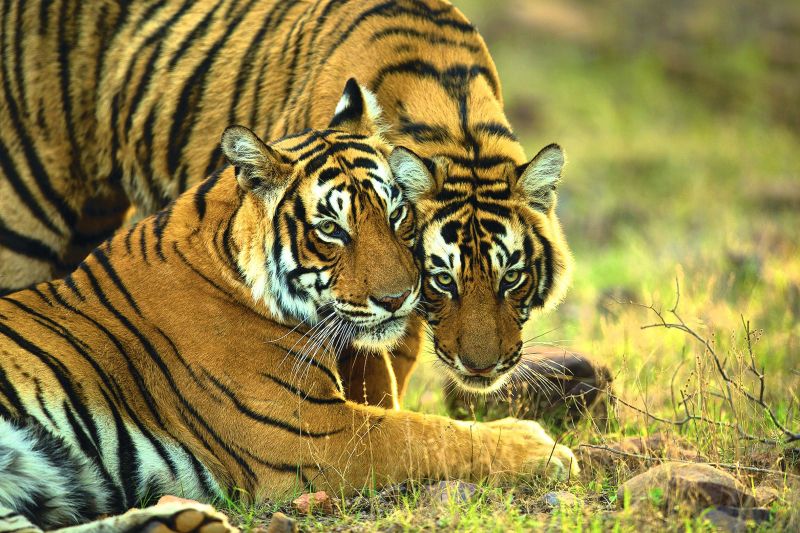 Ethical photography, he says, is one of the most important aspects of his job. “Wildlife comes first before photography. That way you ensure your safety, and the safety of the animals. The most unethical shots come out of lack of awareness — these days anyone can afford a digital camera and they think that’s all they need,” he opines, bringing up examples of amateurs throwing stones at the animals for a great shot. 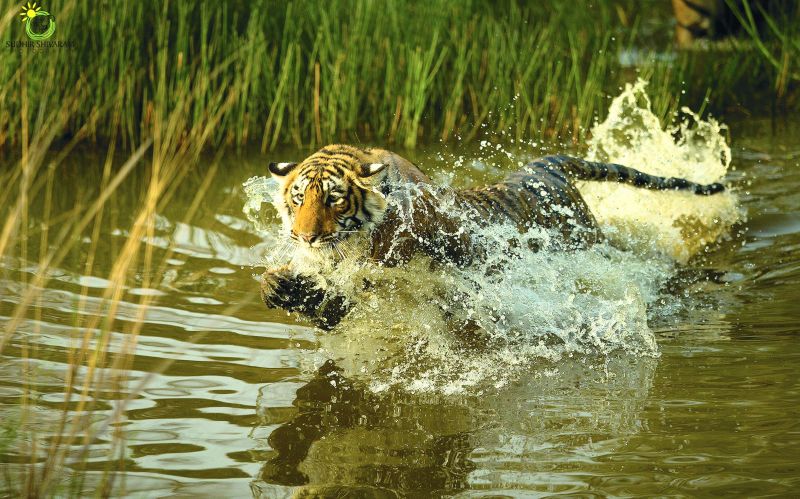 Ethical photography, he says, is one of the most important aspects of his job.

Sudhir educates his fans and followers on the nuances of wildlife photography, documents his time in most forests and shares it via his Facebook page. He also takes video tutorials to his over 12 lakh followers on social media. “That’s my objective for this year as well — release more video tutorials,” he says. 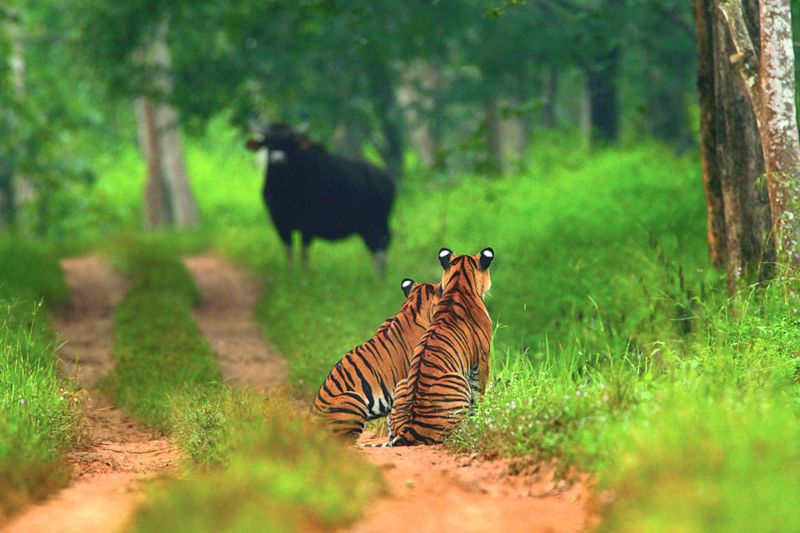 Since then, he has captured quite a few tigers in the wild across various sanctuaries.

Almost 23,000-40,000 people watch him at a given time! His most recent one was of the great wildebeest migration in Masai Mara. That aside, he is intent on completing his bucket list of locations and sanctuaries to visit — including the Amazons and even capturing polar bears!