In pursuit of perfection

According to the documentarian, a picture should be such that the viewer doesn’t have to ask for what is in the picture. 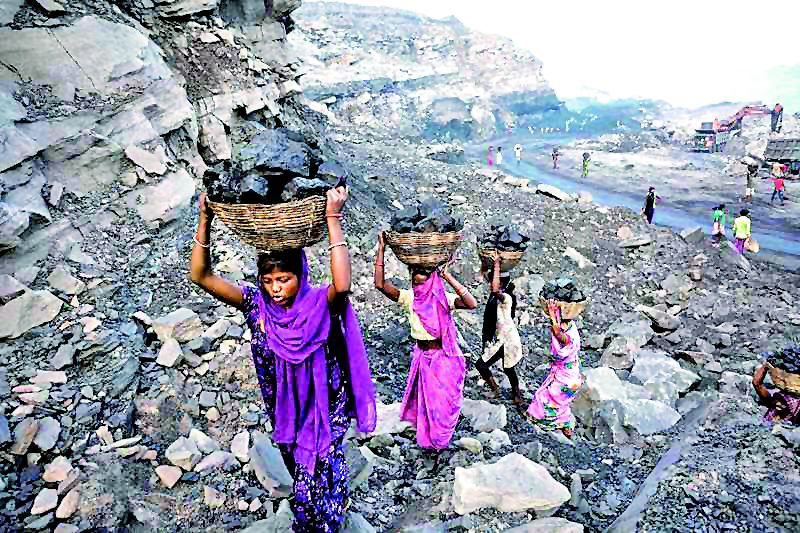 After being gifted a Kodak Kroma camera during his school days, Supratim spent his early years capturing the daily lives around the Howrah Bridge and the Ganges in Kolkata before he grew up and joined a production house in Mumbai. But, since it was his childhood dream to become a ‘great documentary photographer’, he couldn’t continue it for long. 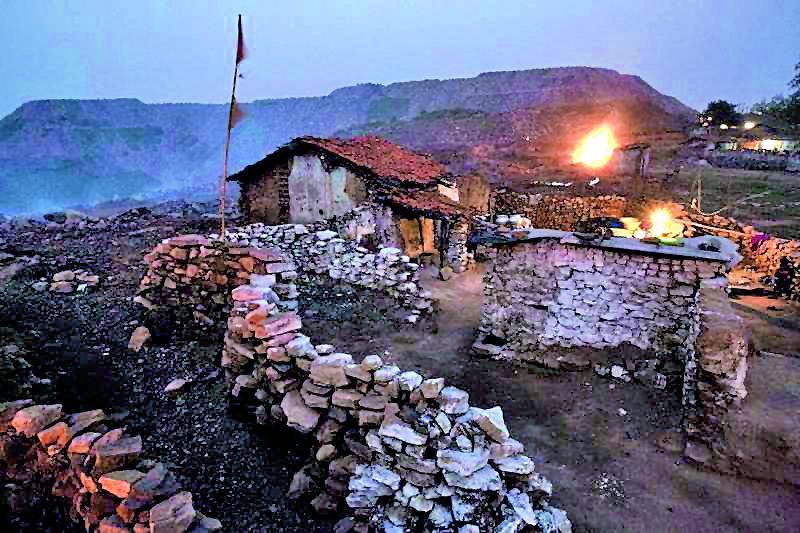 “My heart was not at all in the job. On the side, I was struggling to obtain permissions for Sundarban and the Jharkhand coalmines. It took me several years but the day I got my permission for Sundarban, I quit my job,” says the 35-year-old who worked as a freelance wedding photographer while tending to his day job. During this journey, he found his mentor in American photojournalist John Stanmeyer through Facebook. 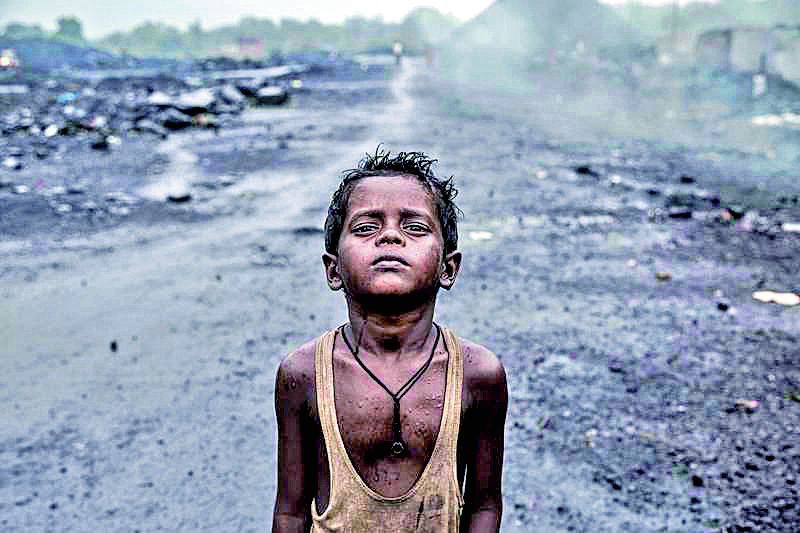 “He really helped me. Whatever I used to click, I would share with him and he always got back with constructive feedback. He reverted back giving pointers as to where I am going wrong and how should I attempt it next time. He also provided me with some information on technical aspects,” shares Supratim. 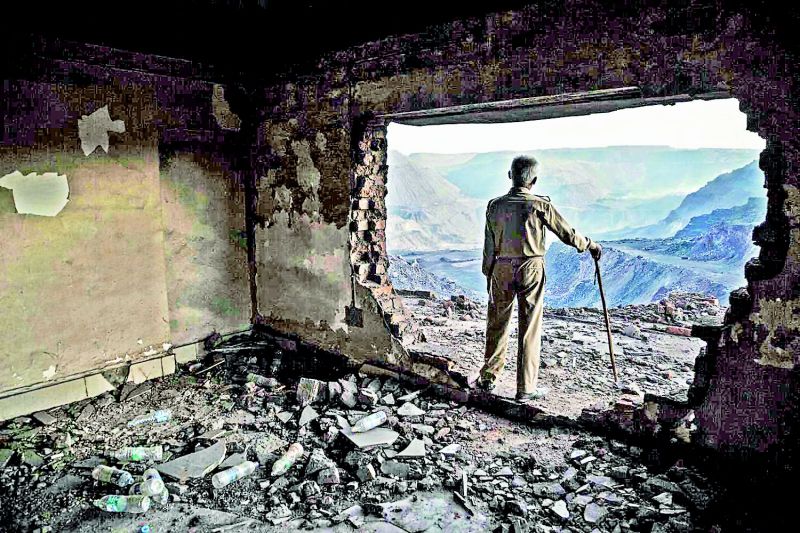 Fulfill his dream, the lensmen apart from shooting a photo series on the sinking mangroves of Sundarban and putting on record the lives of coal miners in Jharkhand, his photo series Sinking Nation, intensely captures the lands of Bangladesh submerging in water. An advocator of long-term documentary photographer, Supratim believes that to describe any scenario through pictures one needs to invest a lot of time and patience. “If I go to the coal mine and click pictures for two days, the whole story of what is happening can’t be told. I started the coal mine project in 2014. Every year, I visit the mines about three to four times in different seasons. In winters, you get the perfect fire shoots. In summer, you get the rustic look and their struggle due to water crises. Visiting in different seasons gives you the real essence of that place,” he explains.

“There is coal always burning underneath the ground. As a result of which, there are cracks in the houses and sometimes these workers have to leave their shelter and live in different places. Sometimes you can even see the flames coming out of the ground. My photo story tells the suffering and struggles,” adds Bhattacharjee whose project The Curse of Coal narrating the stories of Jharkhand coalmines will continue for the next 10 years.

According to the documentarian, a picture should be such that the viewer doesn’t have to ask for what is in the picture.

“The moment a viewer lays an eye on a picture, it should depict the whole scenario. The viewer should imagine self in that very place shown in the picture. Once I work on a project, I come back and evaluate my work. If I find something is missing, I go back and click what I want,” smiles Bhattacharjee.

A long-term in-depth visual storyteller, Bhattacharjee makes frequent visits to Bangladesh, Nepal and several parts of India for all his ongoing photo documentaries and is currently working on a pollution project in Uttarkashi.