An eye for the truth

Kalari, the martial art of Kerala, being practiced in a gurukul on the outskirts of Cochin (Photographed in 1993 on film).

Photographer Nitin Rai’s love for film and composition is something that he might owe to his father, ace photographer Raghu Rai, but he speaks the language of photography pretty fluently in his own right — and very eloquently so. 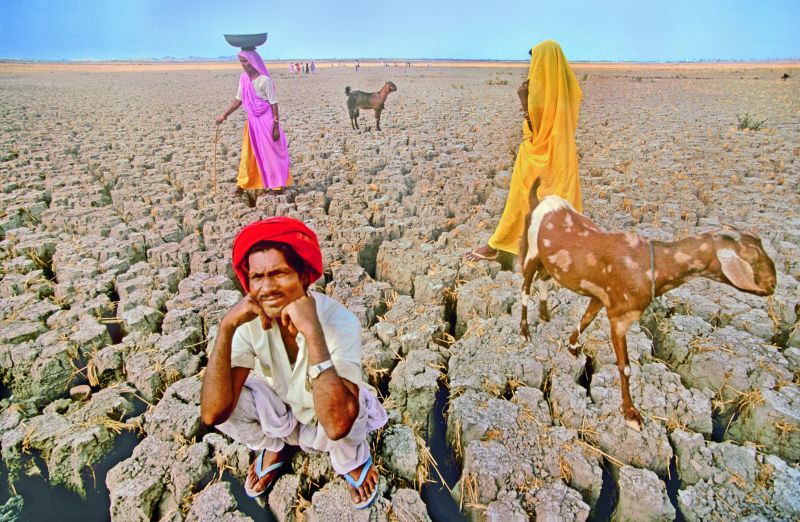 A parched Jaisamand lake in Rajasthan during the drought (Photographed in 2000 on film).

For Nitin Rai, photography was a language that he was introduced to before the age of five. As the son of ace photographer Raghu Rai, he learnt photography at home. 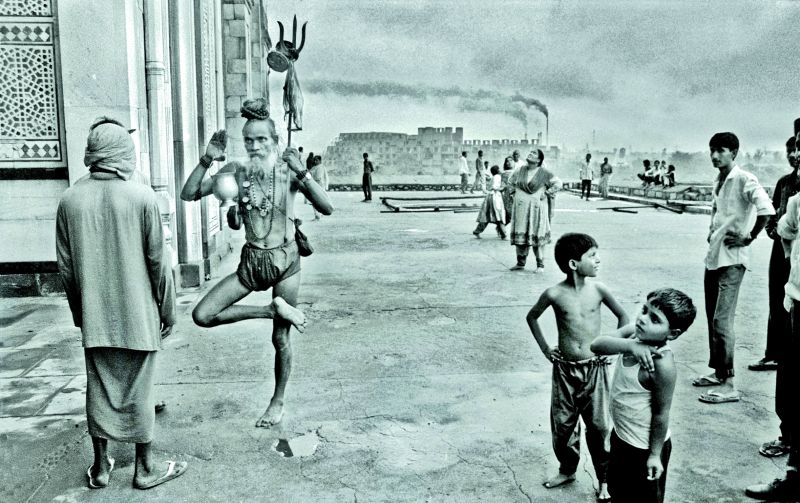 “I would look at my father’s work. Then in the evening there would be other photographers like Kishore Parekh and my uncle S. Paul, who would come to visit and have discussions on prints and editing,” remembers Nitin. 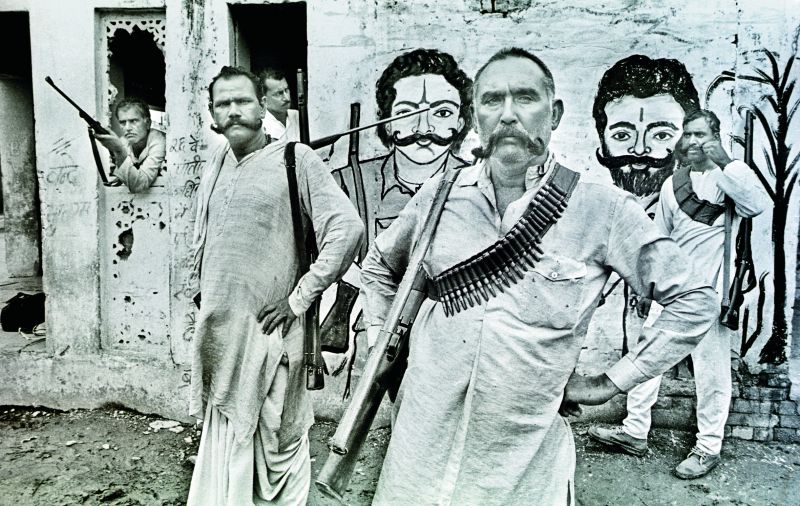 Ex-dacoit Mohar Singh with his men in Chambal (Photographed in 1994 on film).

At the age of seven he took up a Nikon F and started taking pictures of his family. That was the first he could remember operating on film. By his early teens, his photographs were regularly being published in some of the most coveted magazines and newspapers of that time. “At 17, I was working full time with various magazines. Although the money was meagre, there was immense amount of creative satisfaction,” he says. 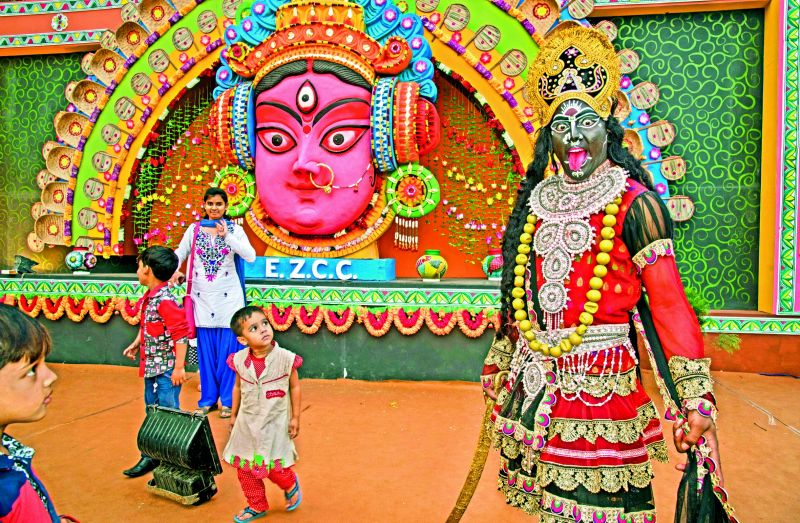 Behroopiya dressed as Kali Maa (Photographed in 2015 on a digital camera).

Among many, the photograph of a sadhu that he took at Ayodhya in 1992 got him the Nikon Award. 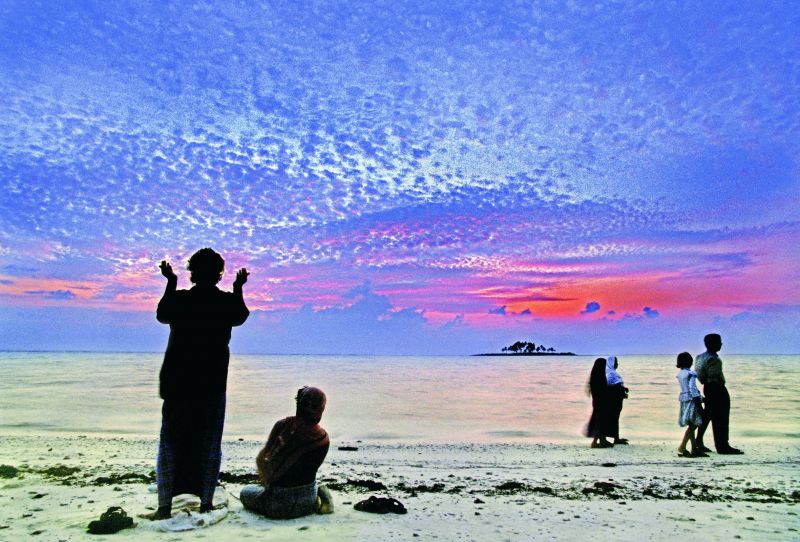 A man offering namaz on the beaches of Minicoy island in Lakshadweep (Photographed in 1999 on film).

Nitin belongs to the purist school. His love for film and composition is something that he owes not only to his father but also to an entire generation of his father’s contemporaries, including Raghubir Singh. “Every photographer’s journey is different and when I had the opportunity to observe these photographers from close quarters, they would share their experience and ideas of photography with me. I didn’t realise the effect it would have in the longer run,” he adds. 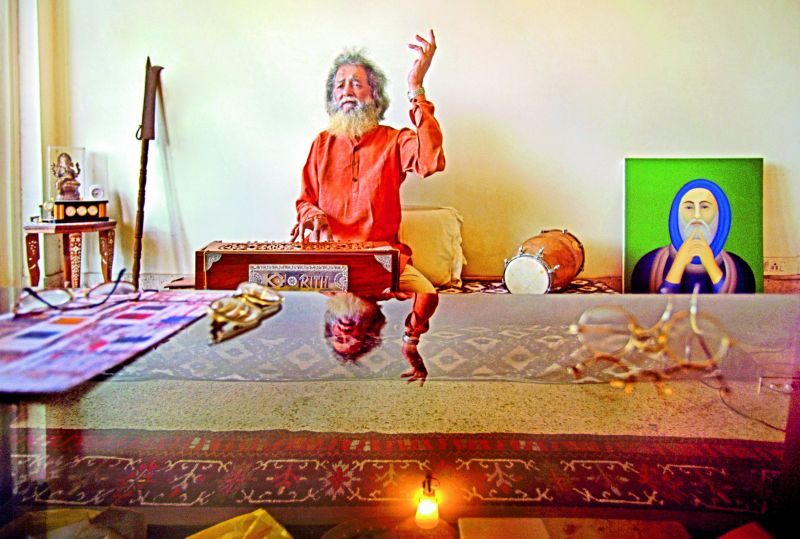 A portrait of artist Manjit Bawa in his studio in Delhi (Photographed in 2002 on film).

Nitin is currently working on a photobook where he will compile his best works from the past 30 years.

Although primarily a photojournalist, Nitin didn’t want to be bound by it. His interest in image making took him to other avenues as well. “Photo-journalism is extremely close to my heart. But I wanted to try other kind of work too. So I have also done fashion, food, interior and industrial. However, I tried to infuse a documentary element to these images as well.”

The 47-year-old photographer also runs the Raghu Rai Centre for Photography. The reason, he says, was purely to disseminate the knowledge that he had acquired from the best in the business.

“Earlier photography was expensive — films were expensive, developing those films were expensive, and so on. But today, anybody can take a photograph,” he says. Speaking on the ubiquitous digital photography, he further points out, “It’s good that almost everyone can take photographs, but one must learn the methods first. Only once they have understood photography in its purest form, can they take good pictures. But today, we see people take refuge in Photoshop and sometimes the results are quite ugly. These days, people write paragraphs next to their image. It is only when a photograph has an expression and has the truth in it, will the photograph become something more than a photo, it will become an image.”