Proving that photography is one of the most creatively satisfying hobbies a person could take up is Hyderabad-based Suheim Sheikh. The 51-year-old former software developer may be the founding president of the Yacht Club of Hyderabad, but a roving eye for capturing the picturesque has made him keep another one of his passions alive and kicking — photography. “I was in standard 7 when my school revived hobby classes for students, and put out a list of hobbies. About five of us picked photography,” says Suheim, about the earliest memories of pursuing his passion. 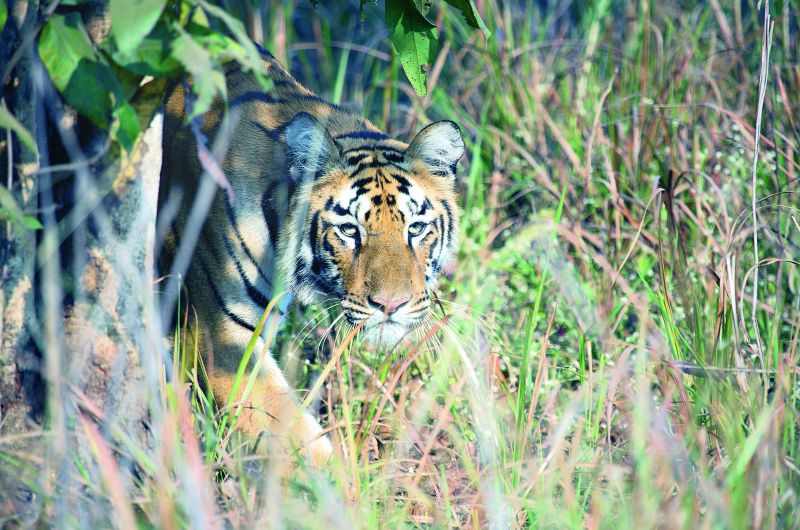 A tiger emerging from the thicket at Telia, Tadoba Maharashtra 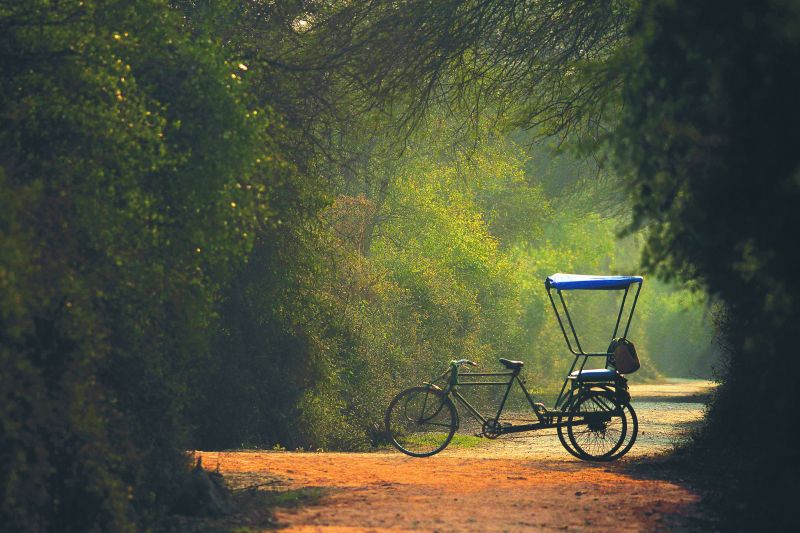 A rickshaw framed in foliage at the Bharatpur Bird Sanctuary

With even a dark room available at his school — Hyderabad Public School — in the late 70s, Suheim remembers the first assignment he and his friends were given by their photography teacher: “The first thing we were told to do was to clean up the room! So we did that, and only after that we brought out all the equipments and then began buying the printing paper.” However, his first real foray into photography came more than two decades later, when he finally bought his first professional camera in 1994 — a film-based Minolta XG-A. Honing his skills by photographing people and monuments at first, he finally found what really inspired him to pick up his camera: wildlife photography. 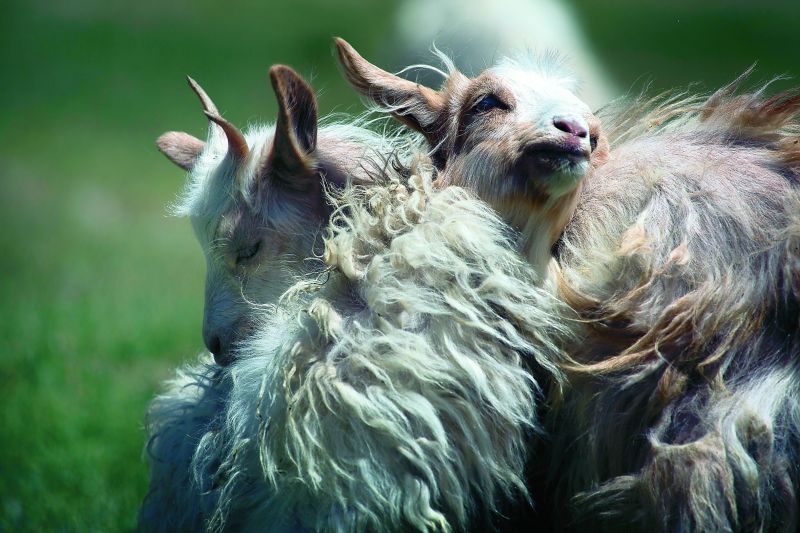 Pashmina sheep nuzzling in the sunlight at Ladakh 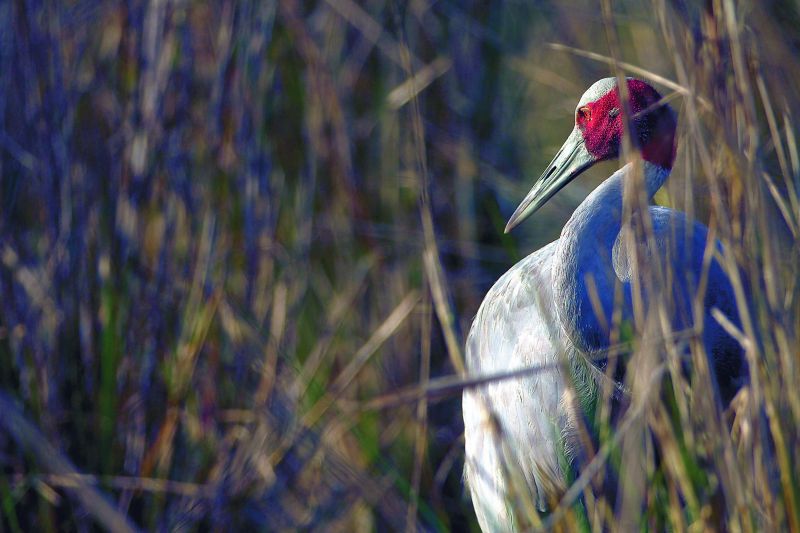 A crane at the Keoladeo Bird Sanctuary Bharatpur

“One of my first trips on a real wildlife shoot was to Kanha National Park, when my wife had organised a birthday party there,” explains Suheim, adding, “It was there that wildlife took my fancy. And then it moved on to working with birds... pretty much every trip I take now has something to do with wildlife. Monuments are good (to photograph), but they don’t really give you that zing. Wildlife, however, gives you action.” Getting to spend time and go on trips with award-winning photographer Kalyan Varma also raised his photography skills. 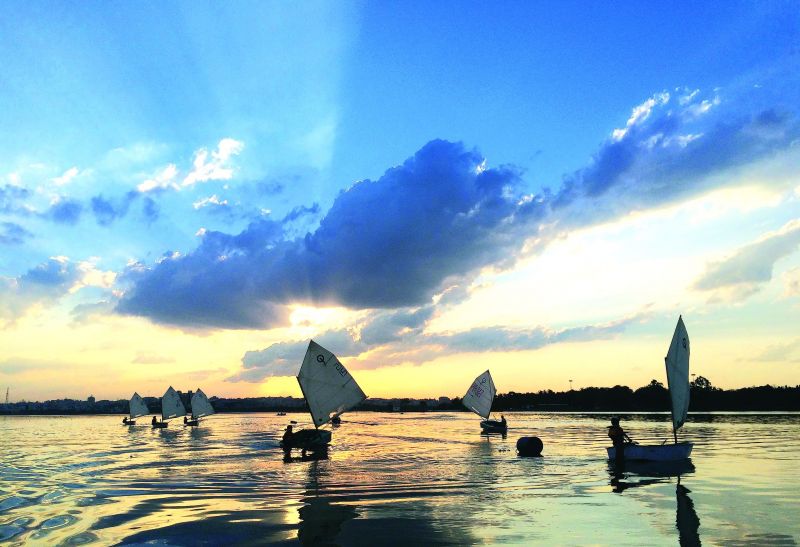 Young sailors practicing during a winter sunset on Hussain Sagar 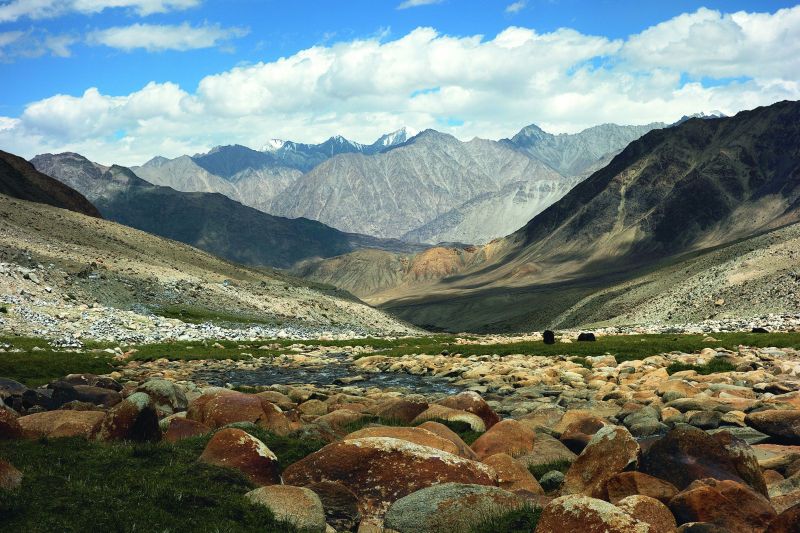 A panaromic river along the road to Ladakh

And when he quit his software job to start the Yacht Club in 2009, Suheim added sport photography to his portfolio — albeit, sticking mostly to just yachting. Suheim believes that with photography, more than the tech you use, it all comes down to your skill and patience. “I honestly don’t think that camera really matters that much, it’s about being at the right place at the right time, and patience — especially when it comes to wildlife. With other kinds of photography, it’s also about the light, not making people too conscious, not invading privacy...” says Suheim. 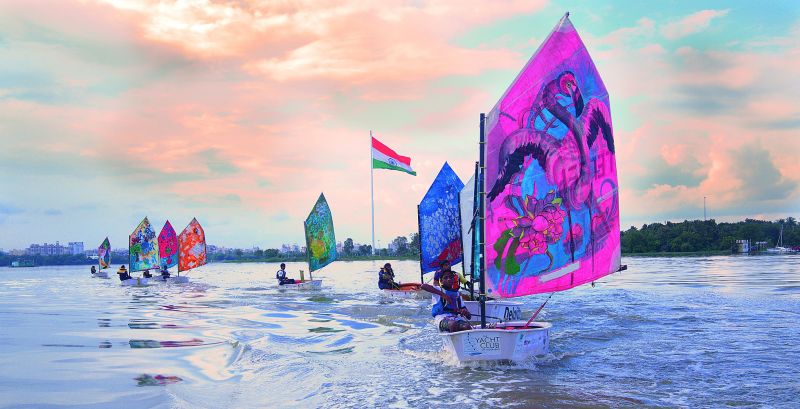 Recounting one such incident where luck, patience and skill all came together for that perfect shot, Suheim recounts one of his trips to a wildlife reserve in Kenya. “The group we were with had already left the previous night and two of us decided to stay a day longer. Normally, everyone heads to the river crossing and that’s where most of the action happens. But our guide had spotted this lion in the distance — from at least 3 miles away. So we waited, as the lion was coming straight towards us and passed by right in front of us! We decided to follow the lion, as he waited in the bushes nearby. 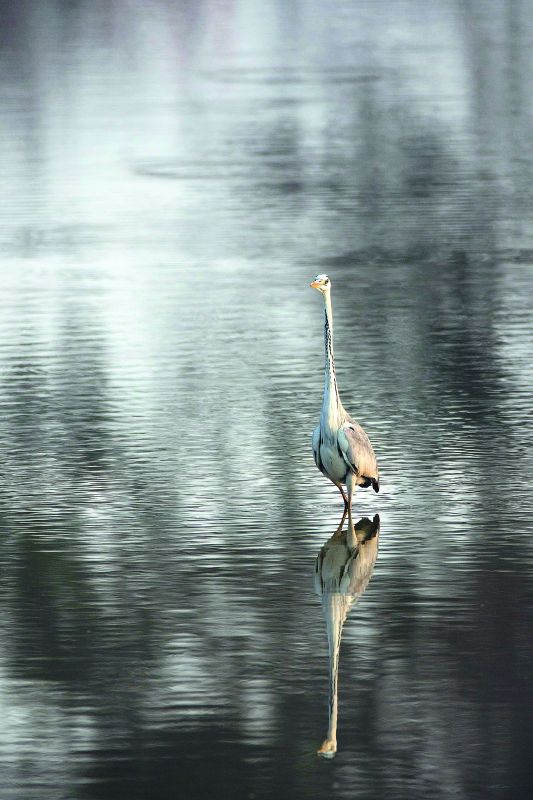 Eventually we got this complete sequence of shots of him running and hunting down his prey!” Suheim recollects. Through the years he’s collected a wide repertoire of both, wildlife and sailing photographs, visiting around 15 wildlife sanctuaries. He says, “I’ve only done two exhibitions for charity, which went reasonably well. I’m not a professional photographer, it’s not something that earns me money. It’s fun to do the work, but it’s not something I’d like to convert into deadlines.”