So what if the cage is golden?

Fascinated by the camera and in love with wildlife since childhood, it was only natural that the two came together eventually.

Asmita Parelkar’s first exposure to photography was through her father’s photographs. “He was always photographing. It was not only our family trips and functions, he would also keep clicking generally at home,” she recalls. Fascinated by the camera and in love with wildlife since childhood, it was only natural that the two came together eventually. She says, “I wanted to be a wildlife photographer. I was also working with a few organisations that worked with animals and doing wildlife rescues and investigations. During this time I started using the camera for documentation and started to understand that images can be used to communicate what I felt to a wider audience.” 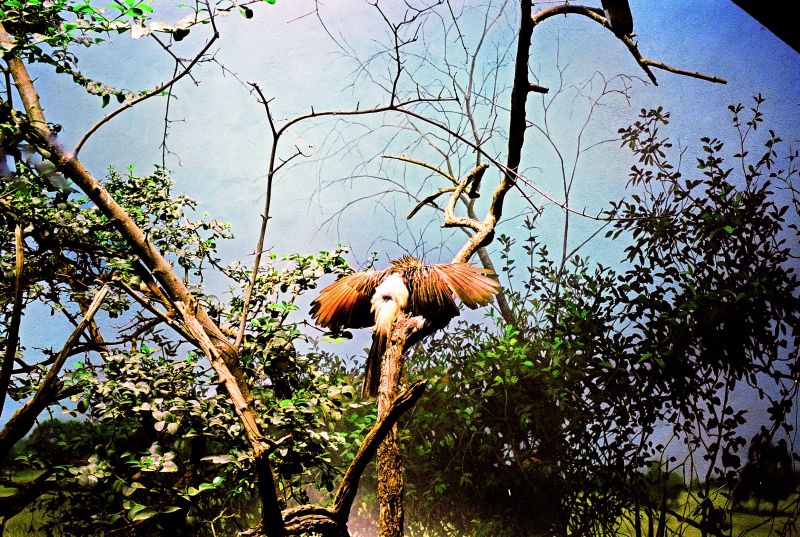 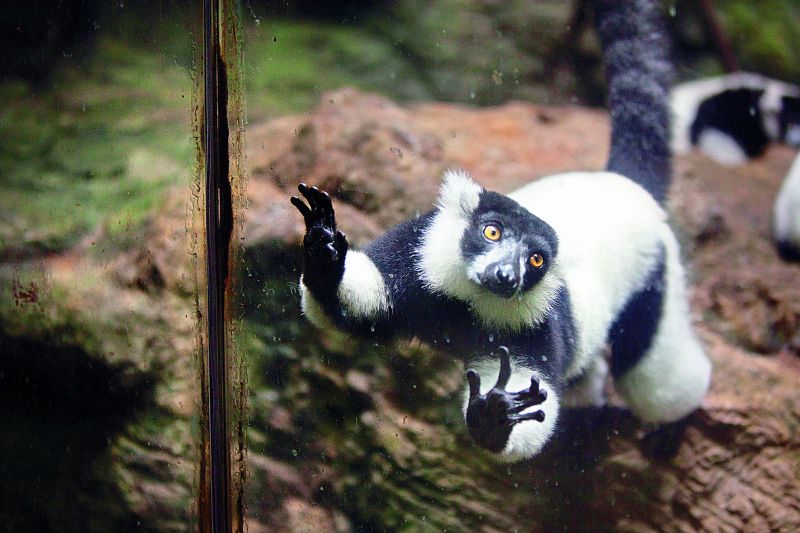 She recently exhibited her series, ‘Giraffe Behind the Door’ at the JaipurPhoto Festival. The series has been photographed in five zoos of New York. “I started working on it when I was studying photojournalism and documentary-making at the International Center of Photography in New York. As much as I love New York, it’s also very urban for me. I like spending time in nature. Zoos always made me sad and I never really enjoyed seeing wild animals behind bars or in cages,” she shares. 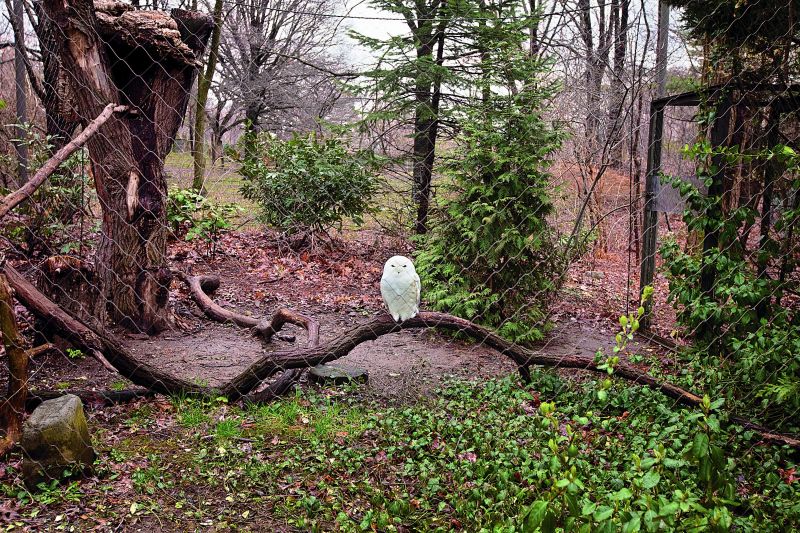 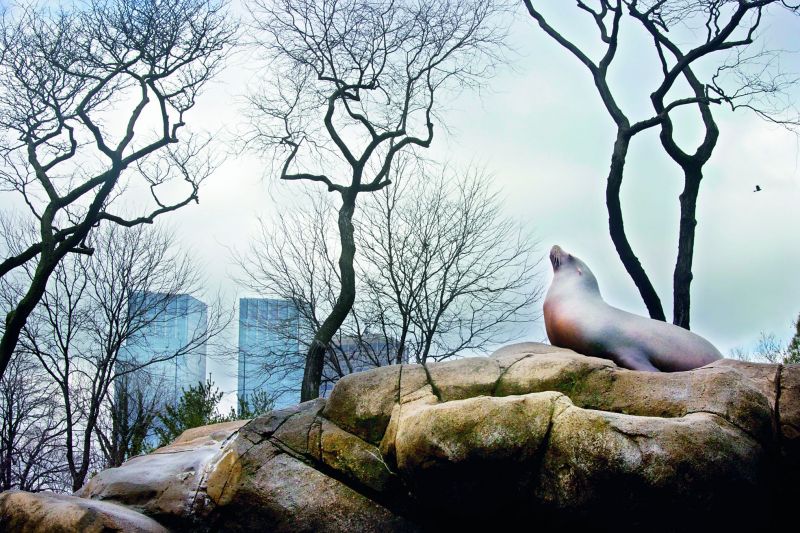 She went to the zoo to photograph for an underwater assignment. “We were surprised to see the condition of the zoos there as compared to the enclosures made with concrete and rusted grills in India. The enclosures are made with a lot of care to resemble the wild habitats of the animals. The walls are painted with beautiful dioramas and plants from the same habitats are included where possible. I started photographing without any plan but could see in my images that they carried a feeling about how I felt about animals in captivity,” she shared. 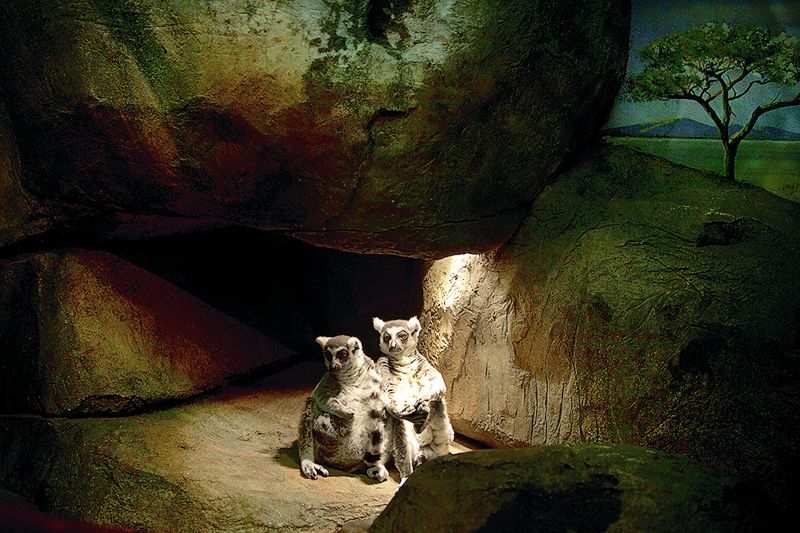 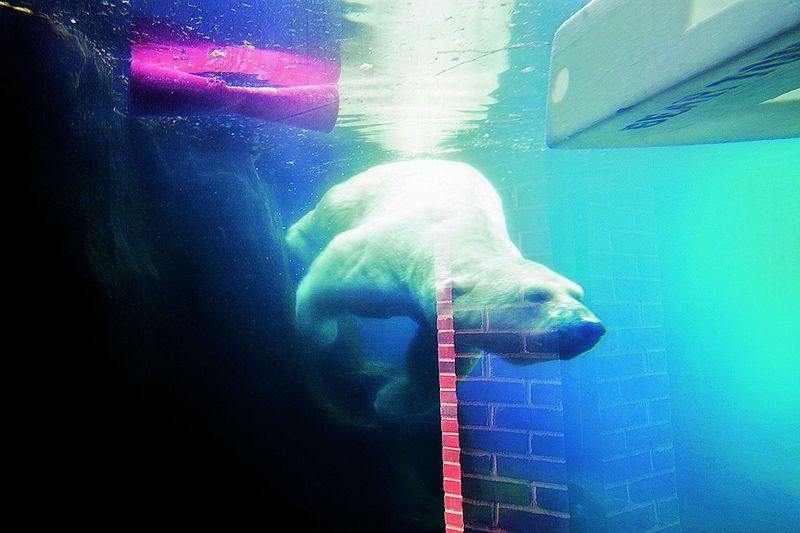 She goes on to add, “No matter how well maintained and beautiful the enclosures were, the animals were still in captivity.” One winter afternoon when she opened the door and entered a room without checking what animal was inside it, she was surprised to see giraffes in their winter enclosure. “I had never imagined seeing three giraffes in a closed room against the dioramas of the Savannah where they come from. It really made me think about where they belong. This was the key image for me,” she explains. 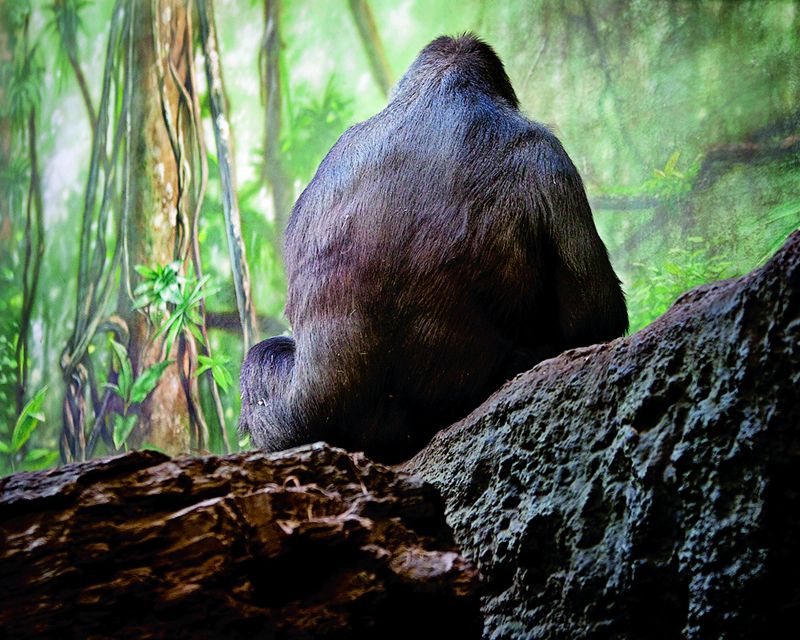 Talking about the challenges she faced while shooting animals, she says, “Shooting animals requires patience. Though I don’t shoot a lot in the wild it was still all about waiting and observing.” She is interested in exploring the relationship between man and nature. “I feel the need to draw attention to what we as human beings are doing to nature. We inhabit this planet with different species but human beings now have an upper hand over nature and animals or we think we do. We are also a part of nature but we have separated  from it. I am interested in talking about this through my work.”