When photography is a saviour

Fawzan became frustrated with having his stories chopped in the newspapers and branched out into photography.

Everything that happened around me in my life was converted into photographs,” says Shari Fawzan Husain, who started out his career as a writer for a newspaper before switching to photography. In the days of bromide printouts, Fawzan became frustrated with having his stories chopped in the newspapers and branched out into photography. After working for multiple publications, the photographer got an opportunity to shoot for a guidebook of Mumbai which earned him a steady stream of freelance assignments. And then there was no looking back. 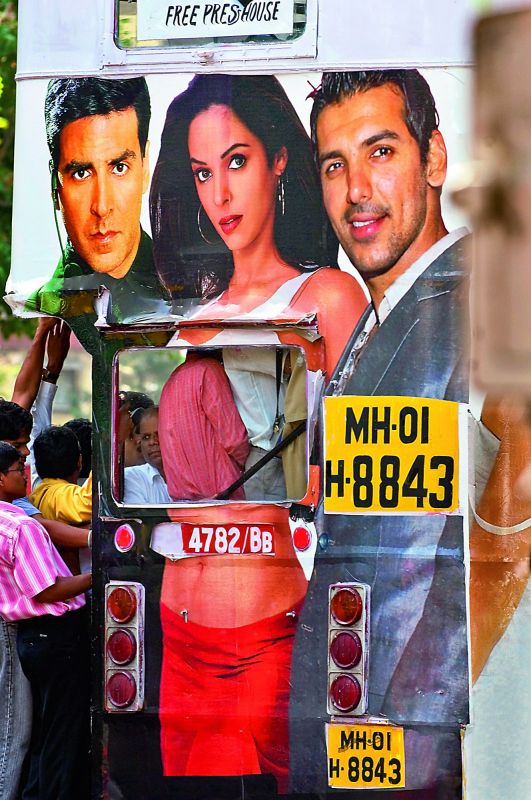 “I spent 25 years documenting the city. So, after a couple of exhibitions, I decided to do a book on it,” he shrugs, talking about how ‘Between Bombay & Mumbai — 25 years in Pictures Through a Changing City’ was born. Fawzan’s projects have had a lot to do with the particular phase in his life. For instance, his own mass marriage ceremony led him to shoot mass weddings in general. When he was about to become a father, he documented the children in the red light district of Kamathipura in Mumbai. After spending months doing social work in the area, he finally went in with his camera. 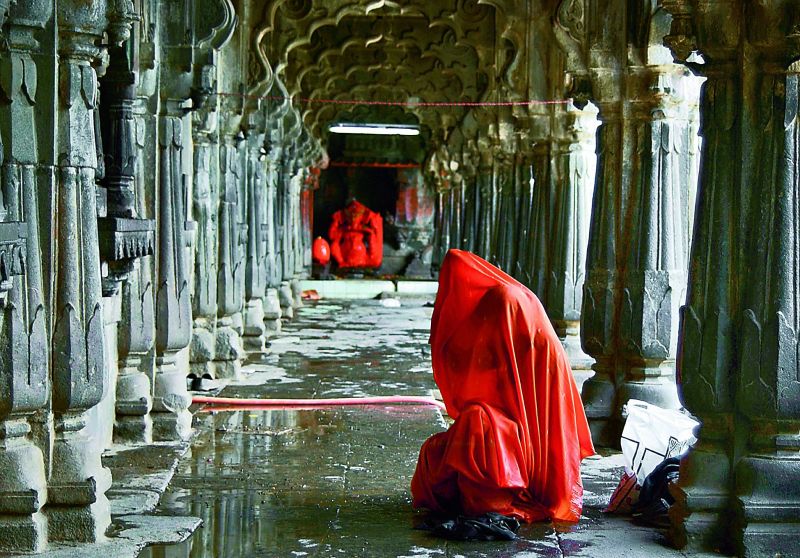 “I know the fact that I spent so much time with them opened a lot of doors for me. But I made sure not to take advantage of that. I only took pictures of the children there,” he clarifies. “What struck me the most is that after dark, we all want our children to come home. But since the real business starts after dark in Kamathipura, they want their children to be out of the house. So, night is when the children either roam the streets or seek shelter at local NGOs.” 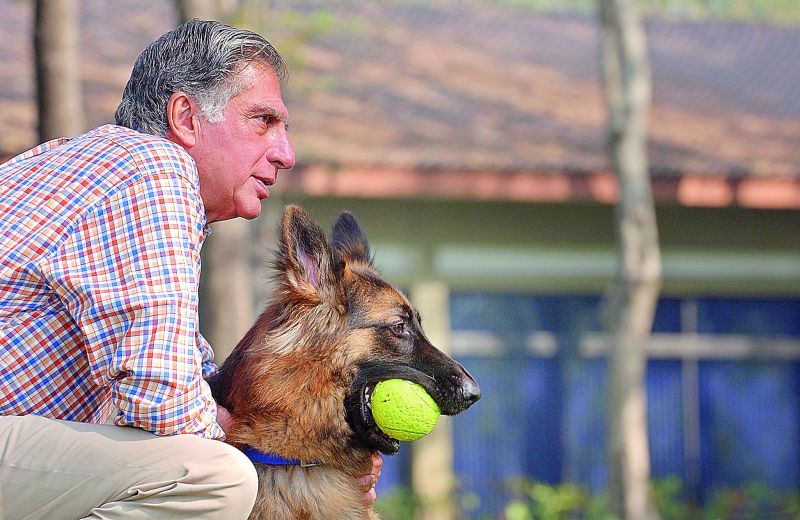 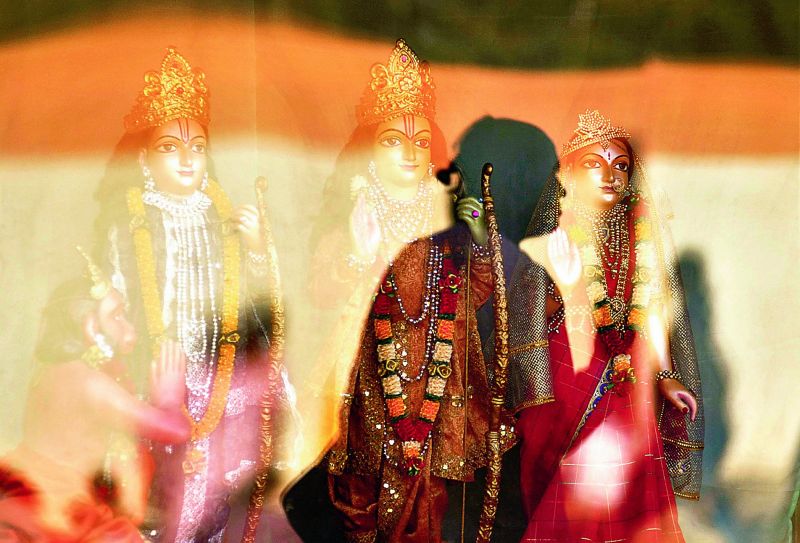 Though he has shot in some of the most dingy bylanes of Mumbai, Fawzan is in no way a stranger to glamour. For around 12 years of his life, the photographer shot stills at the movie sets of Bollywood. “It wasn’t easy, since most directors and producers don’t like to risk behind-the-scenes pictures being leaked. But I gave them my word as a professional. Sometimes, they would keep all the photos till the movie released. I visited around 86 sets in all,” he recalls. 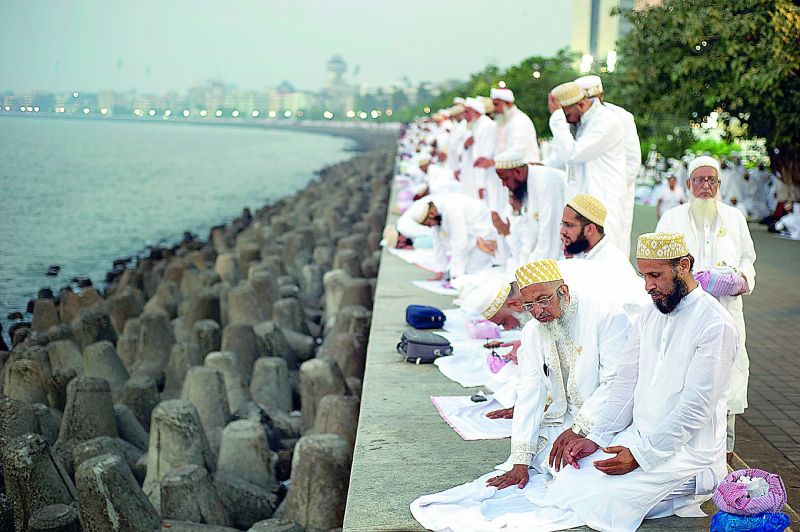 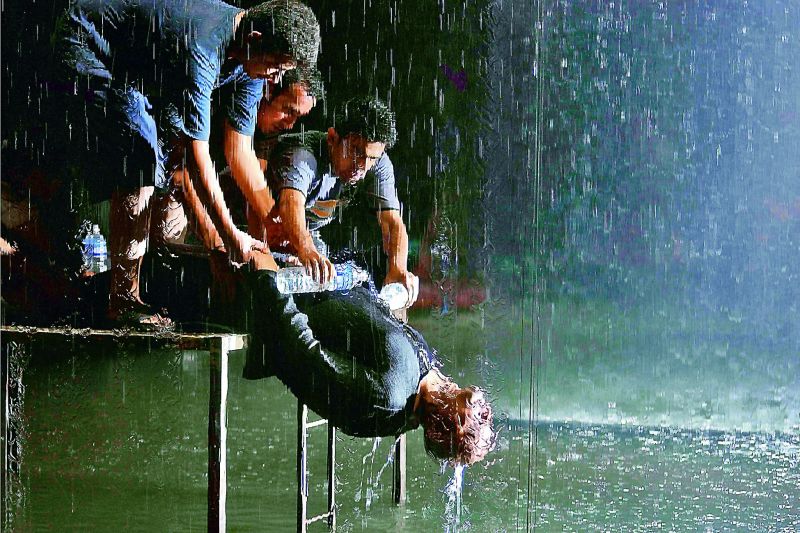 The photos he clicked range from humorous to gorgeous and there are two in particular that he likes to talk about. “One was a music video sequence for the movie Paap. The sequence was one of heavy rains and they were actually pouring water over the actor from bottles. They also poured water from a glass wall to create the effect of a waterfall. I found the illusion rather funny. The other is Kareena from Chameli, where she was completely drenched throughout the night for the shoot. And in that no-makeup, drenched-to-the-bone look, she was gorgeous,” he smiles.