This vantage point is a scene in itself. Picture by Dipabrata Sur

Shanu Babar was five when he first travelled by Indian trains  — one of the world’s largest railway networks. Two decades later, he still remembers his experience vividly like it was only yesterday. It was while he was on a trip to the religious pilgrimage site, Vaishno Devi, that he discovered the magic of the window seat. “I remember my uncle relegating me to the window seat so that I don’t run off the aisle,” he reminisces. 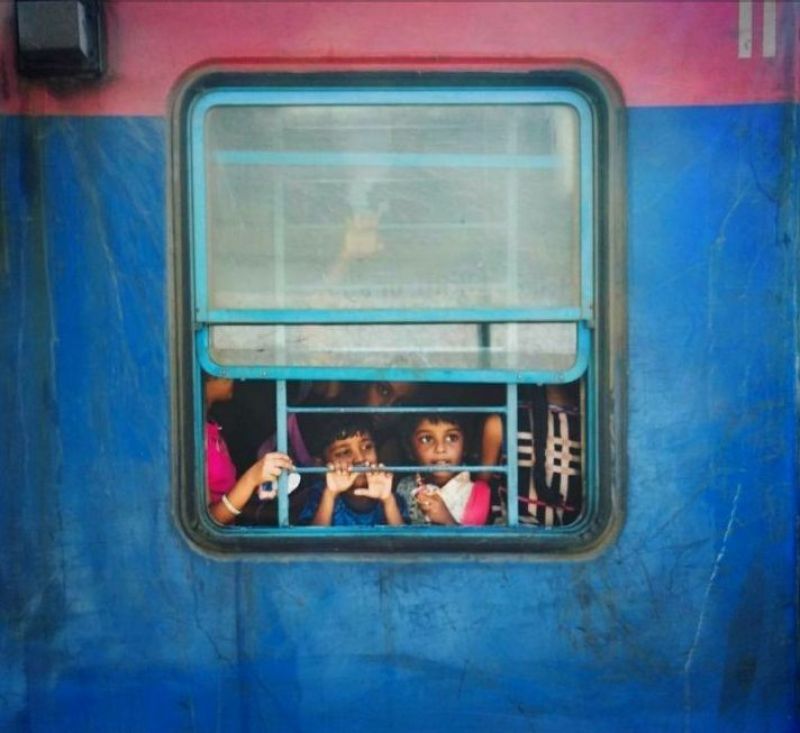 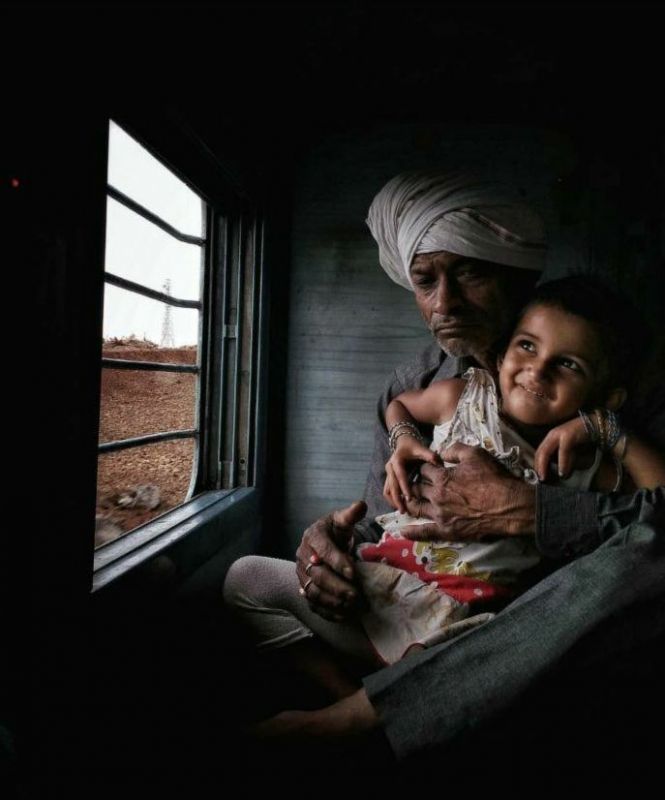 The lush green scenery and the neverending landscape kept Shanu entertained throughout the journey. “I was awestruck as I saw the world run past me at a breakneck speed. I remember I was so tiny that my head could fit through the window grills. I stuck it out a couple of times and my mother screamed saying that I am going to lose my hair if I kept doing that!” he laughs.

Milk on the run

This fascination for Indian trains continued during his college years. He, however, decided to give this pet project wings when he was a student at Symbiosis Institute of Media and Communication, Pune. Shanu and his friends filmed their travels across the country for his dissertation at college. On a train journey from Pune to Kanyakumari, he began documenting the experience. “Spending so many days on the train, and working really hard to capture the right shots, my fascination with the Indian Railways has just grown day by day.” Thus, he started the project, ‘The Window Seat’ in June 2015. 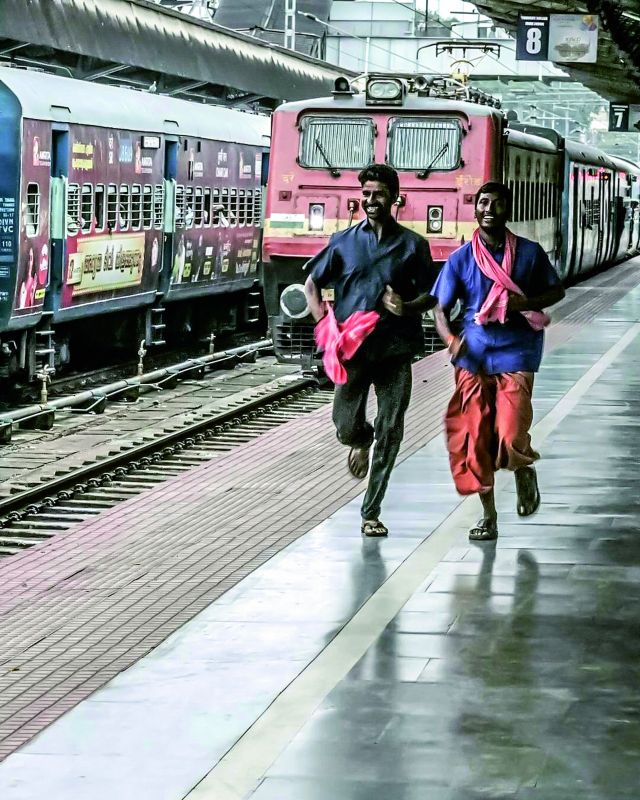 His job in a post-production company in Mumbai further encouraged him to take this up seriously. “I had plenty of free time and working in a small claustrophobic room suffocated me. I thought if I am not travelling, the least I can do is put pictures of it on a platform.” Soon, he decided to invite folks to share their entries. “The Instagram account started with my own pictures and stories, later people started showing interest in it, I was a little taken aback to see that there are more people like me who love train travel and thus decided to curate content on it.” 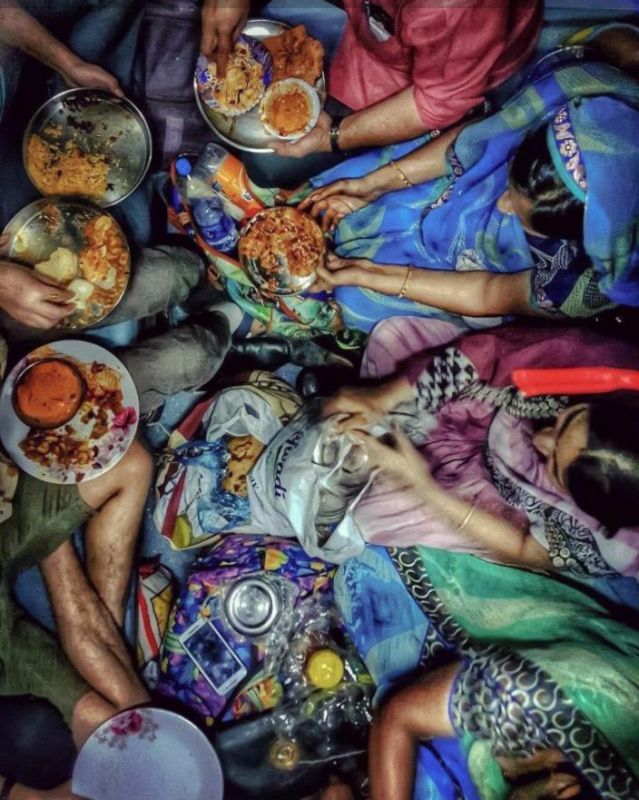 And if a picture tells a story that hasn’t been explored before, Shanu has no qualms about posting it. “Perspective needs to win over a story quality. Often, pictures can get repetitive. So I look for a purpose in these photos.” Shanu, who is currently working on an indie film Rhoya, is now planning a bigger project. Called ‘The Great Indian Rail Trip’, the cinematographer is returning to his unfinished campaign. 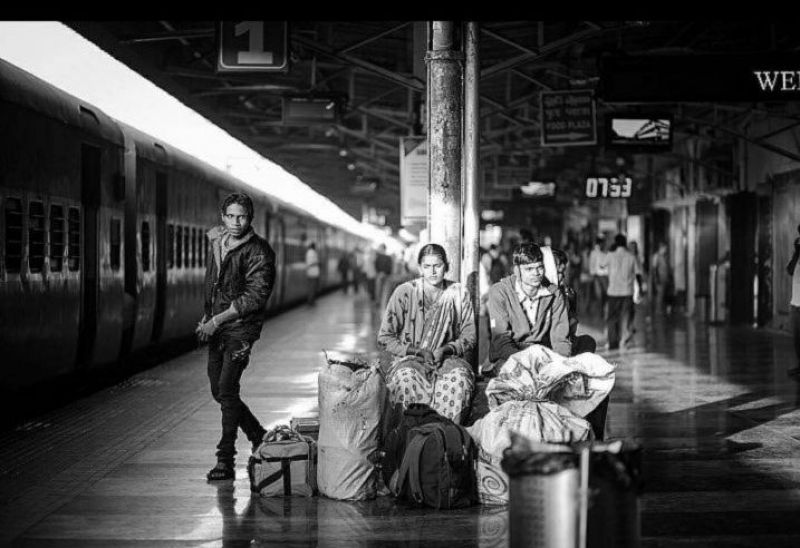 Life is on the move. Picture by Santiago Trimboli

“I had already embarked upon this ride but unfortunately post 13 days, I developed a food-borne infection that needed to be treated clinically. So I had to return,” he sighs.  He hopes that in the future the project receives funding of sorts. “I am excited to know what lies beyond India. I want to know the stories of people. I understand that it is a little ambitious, monetarily. In fact, I am aware that it would require more than my savings to fund such a project. Let’s see, where this track leads me to,” he says.