He shoots to Win

Following in the footsteps of his father Randeep Singh, Arshdeep first picked up a camera really early.

Without a camera in his hand, Arshdeep Singh looks like any other 10-year-old. But while boys his age are watching video games or busy playing with gadgets, this kid is out in the wildfire shooting truly epic photos. 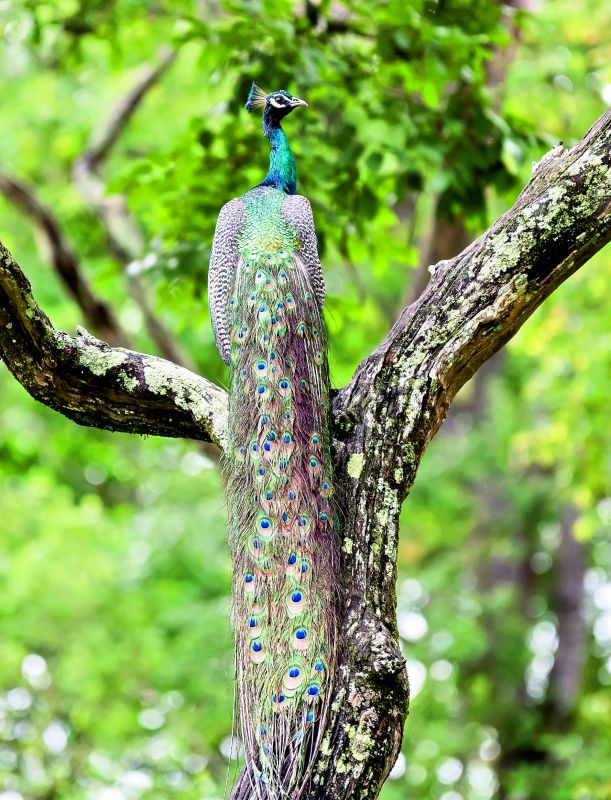 Following in the footsteps of his father Randeep Singh, Arshdeep first picked up a camera really early. “I used to travel with my father to forests since I was a three-year-old. I liked seeing him taking pictures. Slowly he allowed me to take pictures and then he gifted me my first DSLR camera and a lens on my fifth birthday,” recalls Arshdeep. 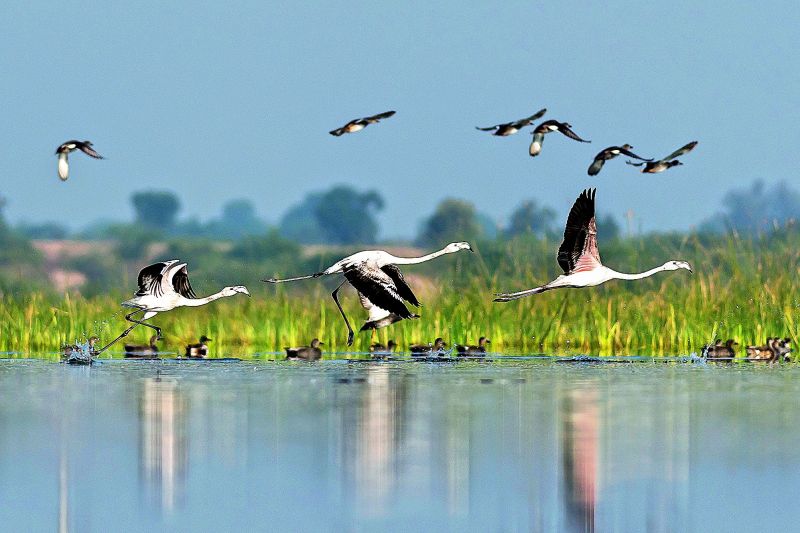 He is the only winner from India at the Wildlife Photographer of the Year 2018 contest organised by Britain’s Natural History Museum, having won in the Young Awards category. 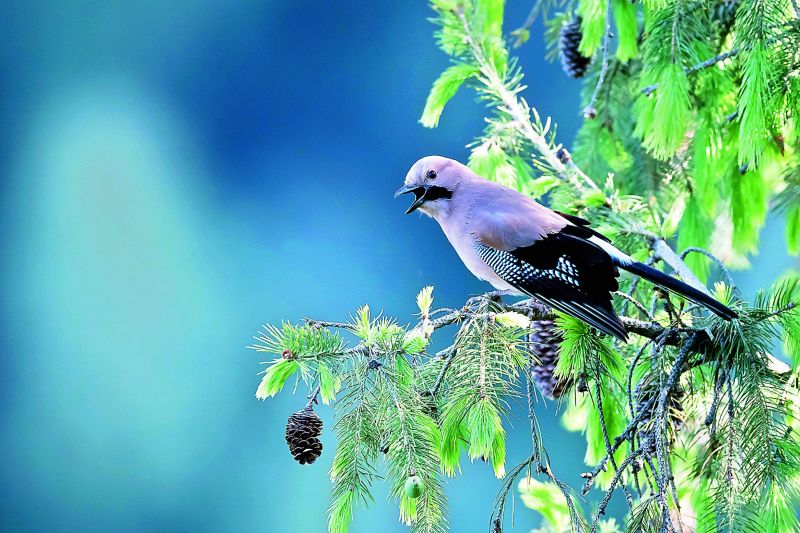 The award-winning shot, says the child prodigy who hails from Jalandhar, was a shot of two spotted owlets sitting in a pipe. “I named the picture as pipe owls. We were in Kanjli, Kapurthala where I saw two owls hiding in the pipeline and I managed to click their picture.”The first thing that a photographer must have, Arshdeep asserts,  is patience and it was only patience that got him the award. “I often travel to Kapurthala with my father for nature photography. One such day, when I saw a ‘spotted owl’ flying inside a tube, I told my father to stop the car. He did not believe me. We waited for some time until they came out again and without wasting a moment, I took the shot.” 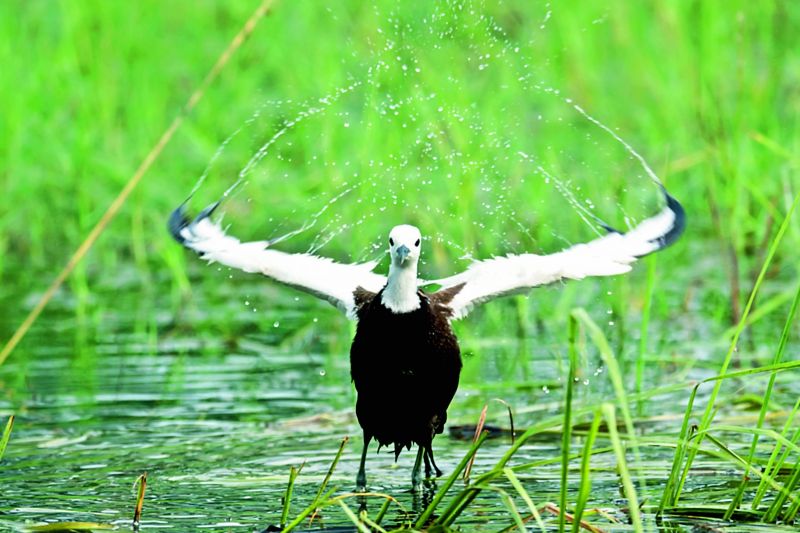 Inspired by his father Randeep Singh, who also has a keen interest in photography, Arshdeep ventured into the field of nature and wildlife photography in 2012. “My dad taught me a lot. He also used to share blogs of many photographers. That's when I started following wildlife photographers Tim Laman and David Yarrow,” says Arshdeep, who is also passionate towards capturing birds candidly. 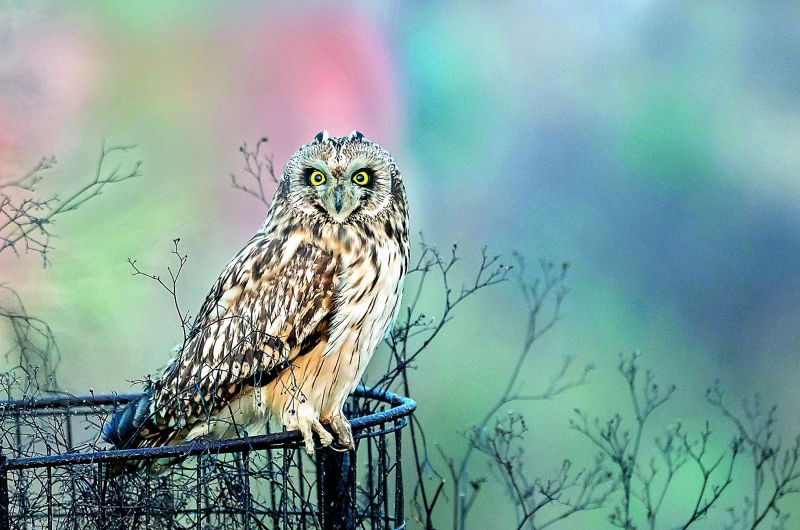 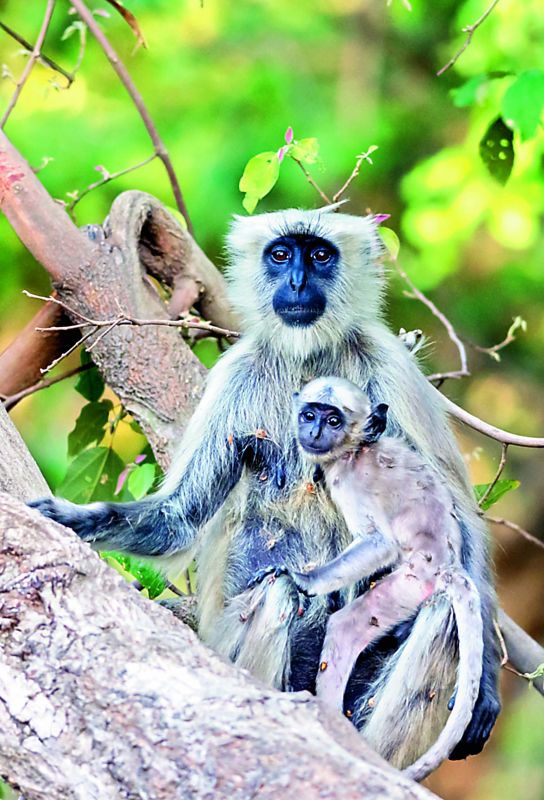 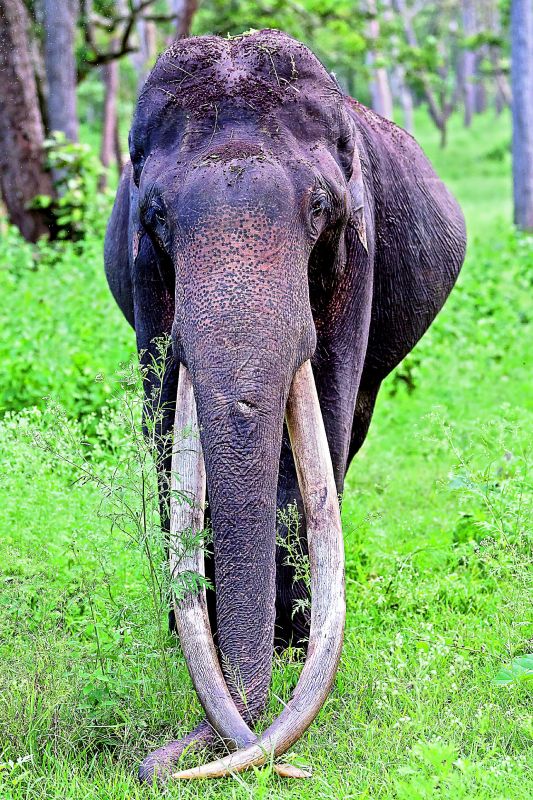 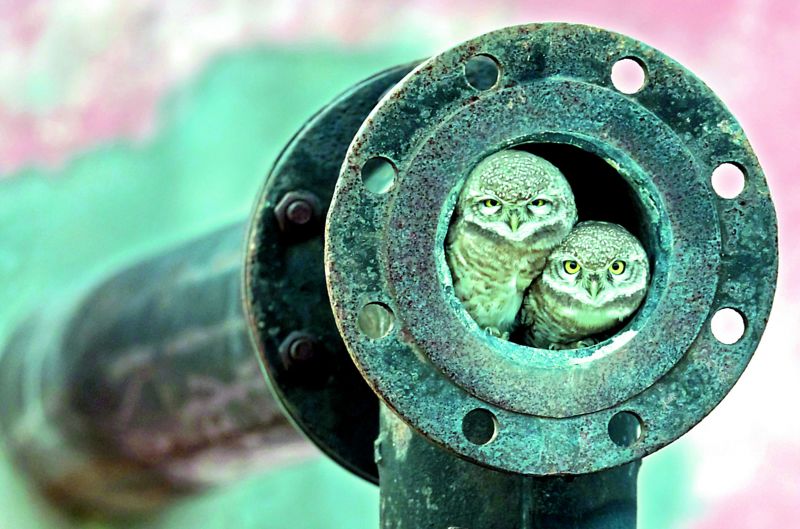