Sooni Taraporevala, the woman behind modern classics like Salaam Bombay to the celebrated cover photo on Rohinton Mistry’s Family Matters, took up photography with a little help from her friends. It was in 1976, while studying at Harvard University, that the filmmaker-writer-photographer bought her first “real” camera, a Nikkormat with a 50 mm lens. Recalling those days, she says, “It was in the darkroom of a students’ magazine called Crimson, where my friend, who happened to be a stringer for Boston Globe, taught me the basics of developing negatives and printing. The first print that I made was in my dorm, which also had a darkroom in the basement.” 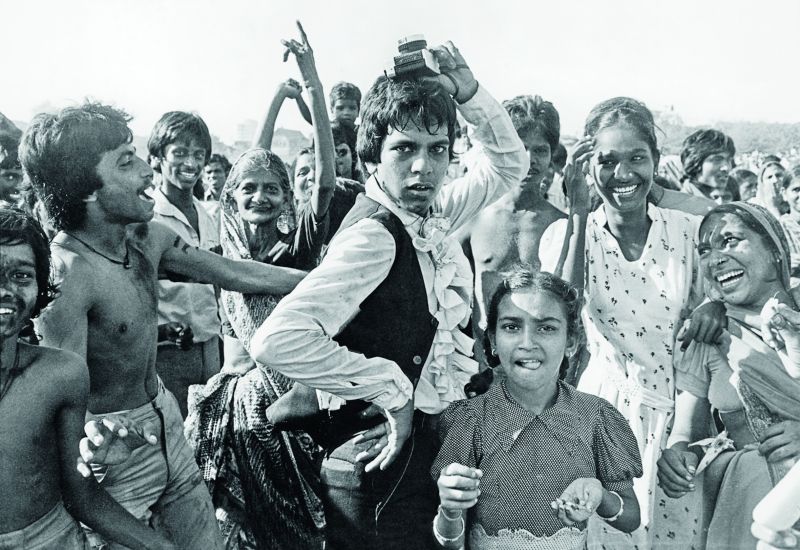 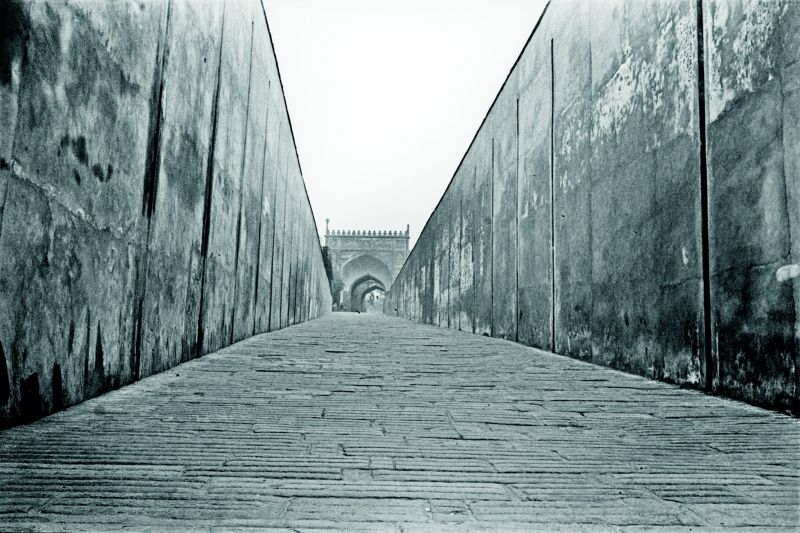 Later when she came to India, she managed to build a makeshift darkroom in her neighbour’s bedroom. “I wanted to simulate a darkroom and my happiest hours were spent staying up all night printing in a neighbour’s spare bedroom, with wooden boards covering the windows keeping out all light, as well as air, deep breathing the fumes of chemicals while bopping to music, and finally at dawn, carrying the prints upstairs to my home where I’d wash them in the bathroom and hang them up to dry with clothespins,” she recalls. 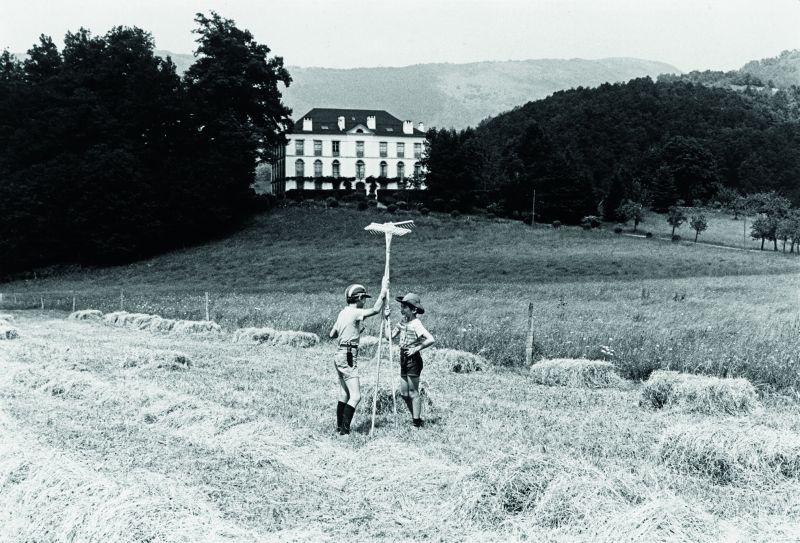 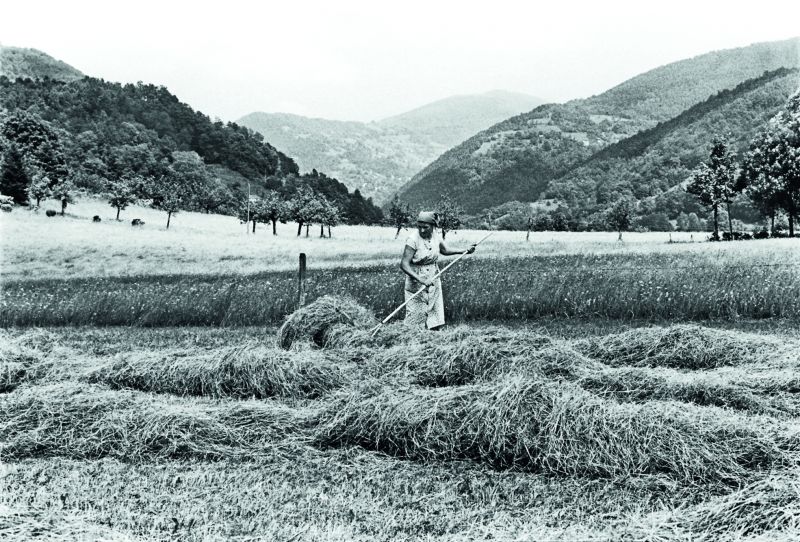 A lady in France

In an exhibition titled ‘My Analogue Days,’ she presents a collection of photographs that she had taken before the world turned digital. However, it is not an elegy to analogue, she insists. “When I first took up digital photography in 2003-2004, I was very excited. The most fascinating thing was that I didn’t have to hang two cameras around my neck — one specifically for black and white and the other for colour. Now, I could do everything with just one camera. Another interesting aspect was that I could have my darkroom inside my computer and didn’t need all that infrastructure,” she says but adds that she misses the charm of analogue. 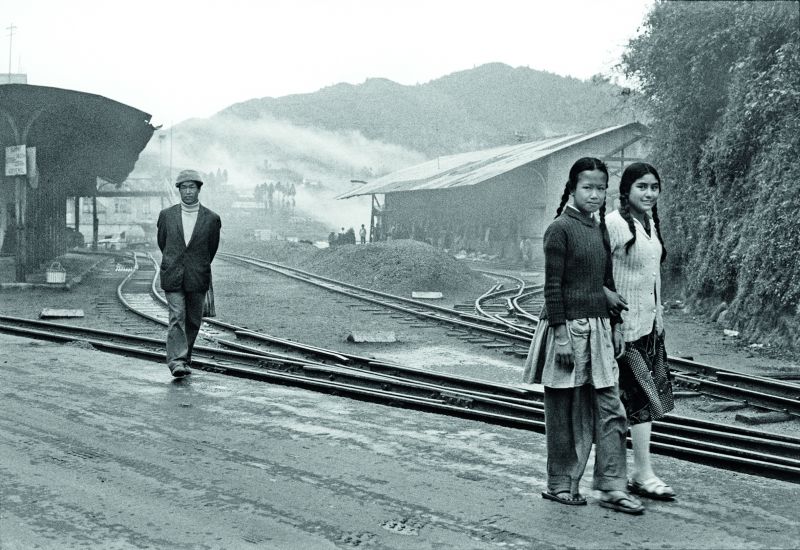 The beauty of Darjeeling 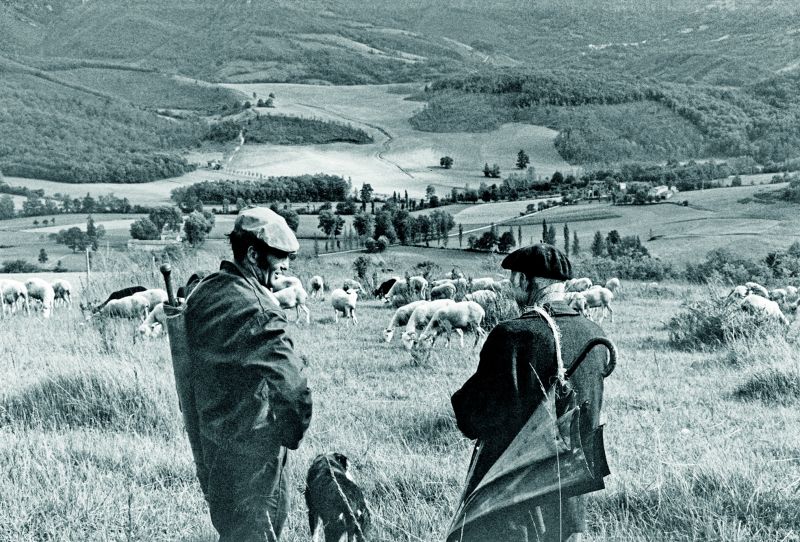 The author of Salaam Bombay and Parsis: the Zoroastrians of India — A Photographic Journey often preferred to evoke the magic of the mundane and ordinary through her photographs as well as writing. “I was interested in documentary photography and most of my photographs came from my travels to various countries,” she shares. And most of these travels were from the money that she got from her work as a screenwriter. 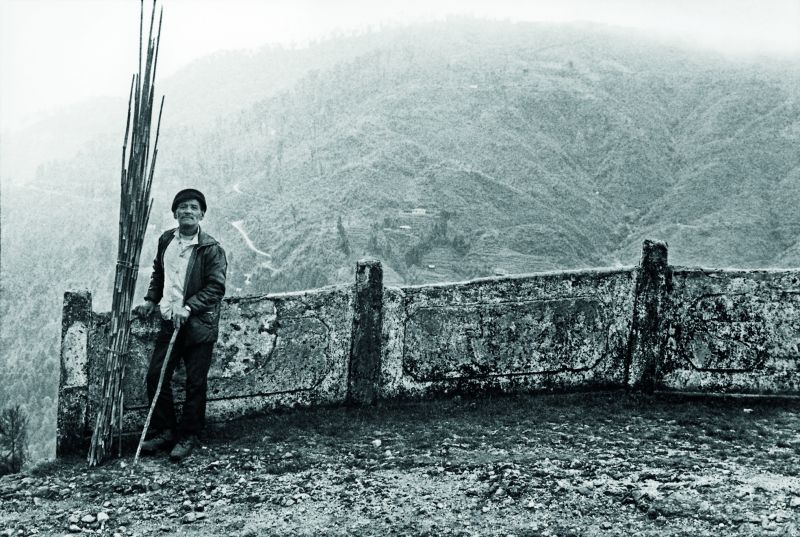 A view of Darjeeling 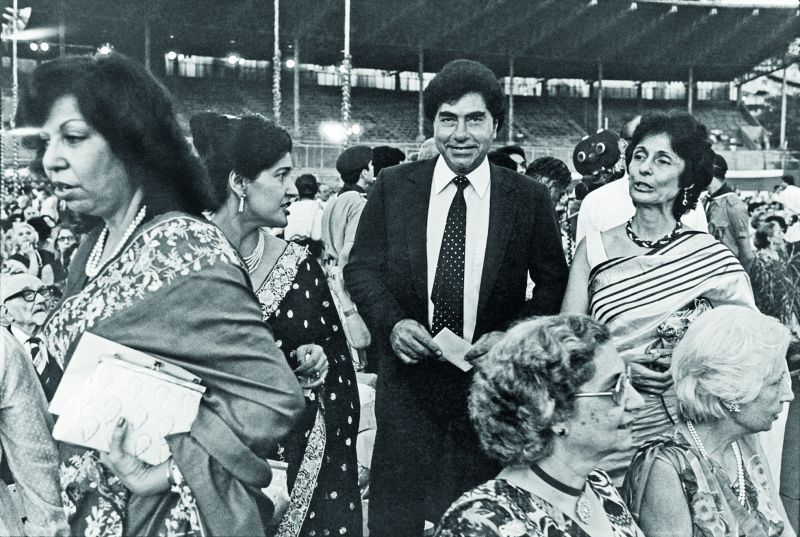 “Having a dual profession is great, and screenwriting pays better than photography and my writing financed my photography. I could afford all the expensive cameras that I lusted,” she says. She bought a range of lenses and two Leicas from New York soon after she got her bonus money from Mississippi Masala. Photography, she says, has also helped her write better. “Photography is completely physical and there’s no revising unlike writing,” she says. “Photography helped me think visually as well. But, I’m not sure if my writing helped photography,” she concludes.