Dr Anita Sengupta is on a holiday. Limited to her phone. But she doesn’t hesitate to answer questions on what the papers described as the latest project by NASA. She is the lead engineer who proposed the mission to NASA along with the project scientist in 2012. The mission was taking NASA’s Cold Atom Laboratory (CAL) to the International Space Station to study cold atoms. Remember hearing someone say you don’t have to be a rocket scientist to know something? Meaning, you don’t need a lot of brains to do what you were asked to do. Anita is a rocket scientist — has been one for over two decades — and an aerospace engineer. So yes, she has the brains, in layman terms. And in layman terms, she tries to tell you what the new project means.

“Understanding the nature of matter is key to us harnessing its power to create more efficient technologies. At the extremely cold temperature to be achieved by CAL, a Bose-Einstein condensate (a collection of sub-atomic particles cooled to really low temperatures) is formed. This new state of matter allows us to observe quantum phenomena at the macroscopic scale. We intend to learn more about how complexity arises (from the subatomic to molecular scale), the nature of superfluidity, and superconductivity. For example, the new physics we discover can lead to more efficient energy sources and conversion mechanisms for everyday applications,” Anita says. 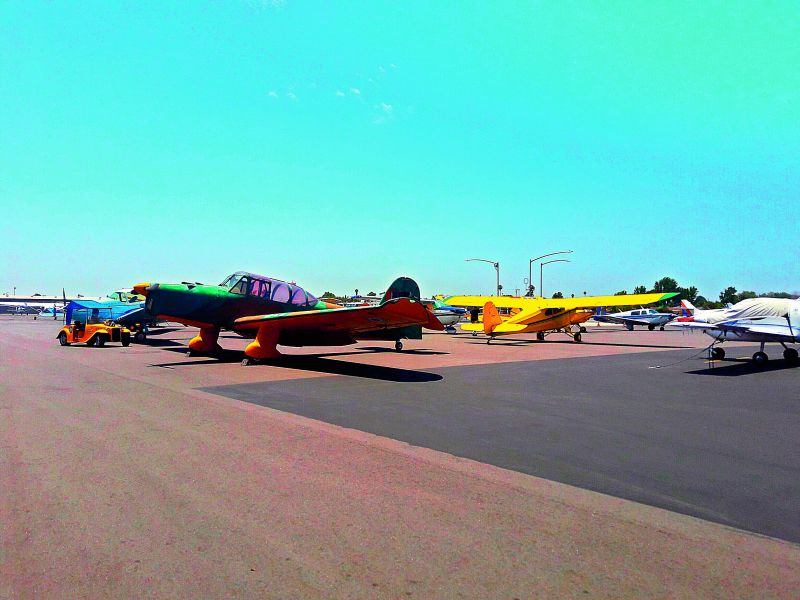 After she suggested this, Anita became the project and mission manager and led the team through its architecture, design, fabrication, test and integration for five years, just a few months from launch. “CAL is one of the most complex instruments ever designed for space. I am also one of the few women of colour project managers at NASA to have had this level of responsibility and ownership of such a complex development. So it is an honour to have been a trailblazer and therefore, a role model for other women who want to go into technical leadership,” she says. She comes from West Bengal — that’s where her dad — a PhD mechanical engineer — was born. Much of her family still live in Kolkata and Mumbai. “As an Indian-origin woman I am proud to be able to represent my people and my country in my engineering accomplishments at NASA and now Virgin. India is the birthplace of mathematics, science, and engineering, so perhaps it is in my DNA to advance these causes through my work as an engineer.”

She is also proud of another Indian connection in this particular project. What she and her team are going to do — create BEC on the space station — is something Satyendra Bose, the Indian physicist known for his work in quantum mechanics, had theoretically postulated over 100 hundred years ago. “So as a Bengali woman, to continue his work, it is such an honour and a calling.”
But then Anita has been doing significant work for a long time. Her PhD thesis (2005) was on improving and qualifying NASA’s 30-cm ion thruster technology from the Deep Space One Mission so that it could be used for the Dawn Mission, which has used its engines to reach the asteroid Vesta in 2011 and protoplanet Ceres in 2015. Her research enabled these thrusters to survive the 10-year-journey to the main asteroid belt. She published extensively on this research. Her next role was developing and qualifying the supersonic parachute for the Mars Curiosity Rover, the largest and most complex parachute ever built to deploy and operate on another planet in extremely challenging conditions. “It worked as part of the overall landing system for the rover and we successfully landed the rover in August of 2012. The mission continues to this day. It was a momentous accomplishment for NASA and Martians everywhere,” Anita says.

In 2017, she left NASA to become a Senior Vice-President at Virgin Hyperloop One. “I lead the company’s systems engineering, human safety certification, and product management — towards our commercial product that is being planned for India and other destinations around the world. Similar to above, I am one of the few women of colour executives in technology leadership and for me that means I can make a real impact.” She is planning an India science lecture tour this November. “I will give talks at science centers and universities in Mumbai, Chennai, and Kolkata. They will be free and open to the public.”