Union of man with Machine

The sex robot industry, though in its infancy, is predicted to grow in the next few years to £23.5billion by 2020. 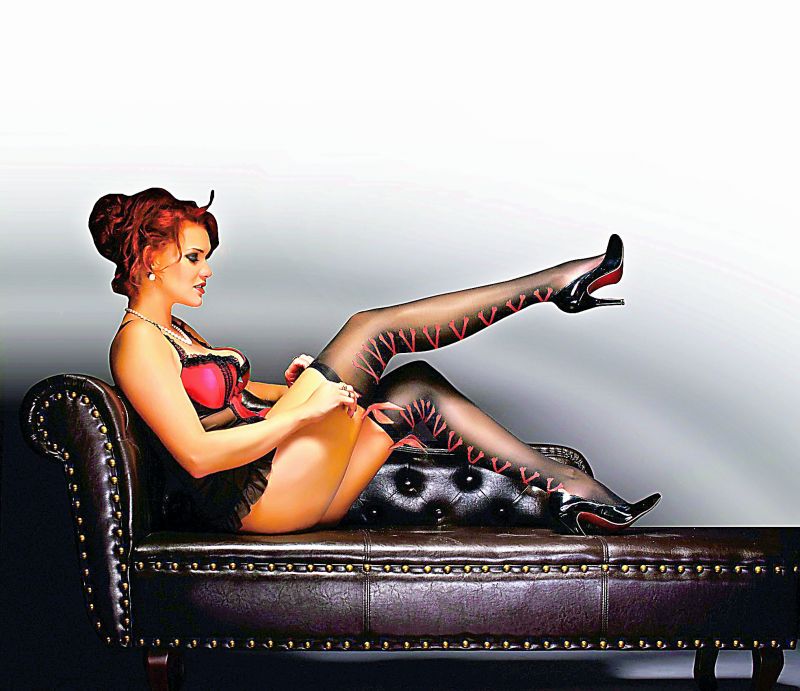 Beginning of a happy ending

Cheaper knock offs in the form in inflatable dolls soon proliferated the markets. Since then, there is no looking back. The turn of the century has brought the idea of sex bots and more sophisticated features, an articulated skeleton, customizable hair, eye colours and even some amount of artificial intelligence. You may have to pay upwards of £7000 pounds, but it will be a partner that assures pleasure.

In Britain, almost 60 per cent of the people believe that robots will be an active part of their lifestyle by 2035, and a large percentage of them see them being part of their bedrooms. Countries like Hong Kong are not planning to wait for another decade and a half. They have already created a robotic woman who looks like Hollywood actress Scarlett Johansson. For a whopping £34,000, one can now make a celebrity fantasy come true.

But maybe it’s not as easy as one thinks. This is the age of android brothels and life like sex robots. The leader of a self-proclaimed feminist cult called Unicult is on the verge of opening the world’s first consent-driven sex robot brothel in West Hollywood. In tune with feminism and the idea of consent, here robots will be able to reject randy lovers who they do not want to have sex with. The first-ever brothel house in Houston failed as it was illegal to have sex with mechanical objects, but consent driven bots are here to solve the problem. Consent driven bots are being created in a bid to ensure that men believe in asking for consent and make it a part of their sex lives.

Take the case of Realbotix, an app that bolsters this cause. If a person spends enough time chatting with a robot via an app and gets to the bot’s ‘desire level’ to a certain threshold through a flirtatious conversation, only then will he/she be able to have sex with the robot.

It is not just about having sex, but also other experiences, including meet-ups, kissing and foreplay. As interactions develop and the robots are able to understand nuances and complex scenarios better, there will be situations that they can withdraw their consent.

Even though the sex robots industry has largely been focused on catering to heterosexual males by offering female bots with a varying degree of AI, robots are not confined to satisfying men alone. Sex bots with male designs are referred to as malebots or manbots. A detachable penis is the highlight feature of this bot, though everything from nipples, eyelashes, eyebrow and lips can be customised. Realbotix is ready to start full production on its first male doll, called Henry. This male bot promised to be well equipped in artificial intelligence, even coming up with a favourite song or a pick up line.

People’s life can be easily exploited because of their sex robots as the technology behind them advances. Sex apps can collect data such as relationship profiles to make a more personalized experience but also take sensitive information in the process. Smart sex bots can be compromised, as they would have cameras, speakers and microphones connected to the devices. Hacking is a reality that will have to be countered by strict policies and strong passwords.

While group sex is often a tantalizing subject to spice up sex life and many around the world are open to it, it can trigger jealousy, insecurity and damages to a relationship, acting counter productively to the cause. Sex bots offer the option of consensual threesomes without the hassle of jeopardizing a relationship. Many couples that enjoy a third companion could add some flavour to their sex life with a bot.

Mental health is closely linked with intimacy and having excessive sex with a robot can definitely affect personal dynamics. It can also lead to propagating violence in bed. Reddit forums are often rife with savage comments and harsh behavioral tendencies where sex is concerned.  On the other hand proponents of sex robots believe that bots have the potential to provide a valuable service for people who are elderly or disabled.