The advent of computer-backed anthropomorphic or robotic characters were created with crystal clear good and evil ideologies, save some complex personalities.

Artificial intelligence first made its debut on the silver screen almost a century ago. The advent of computer-backed anthropomorphic or robotic characters were created with crystal clear good and evil ideologies, save some complex personalities. Even their non-human disposition was always nuanced and mirroring human qualities. AI can never be separated from films as it has brought audiences unblinking entertainment for nearly a century, thanks to the memorable characters. Think the everlasting intrigue of the Terminator, all the Star Wars characters and even the more recent Wall-e. Let’s take a look at the cinematic history of AI to see how our view of this incredible technology has evolved. Maybe that says something about our greatest hopes and fears for our past and future, or maybe just what we like to get entertained by.

AI first made an appearance almost 100 years ago in the 1927 German expressionist film Metropolis. Here, AI took centrestage in the form of a humanoid robot intent on taking over a mega-city by inciting confusion and reeking chaos. It was an auspicious and perhaps pessimistic beginning for AI in film but told us a lot about the attitude viewers had towards this new, “fantasy” technology. It titilated the minds enough to ask for more. 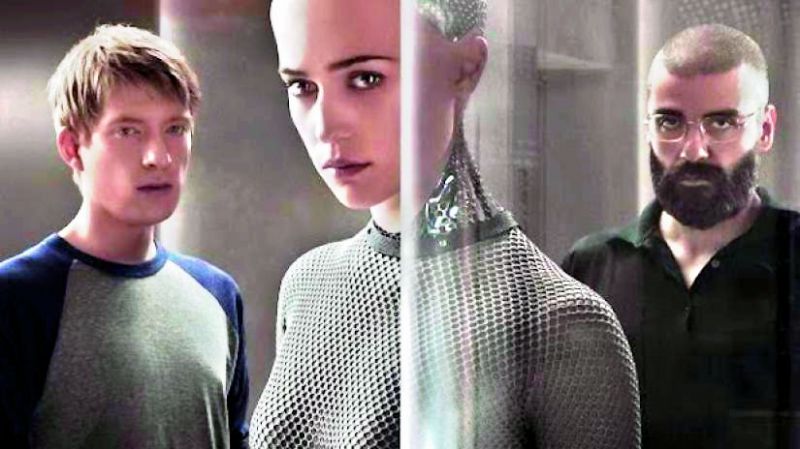 Speed up 24 years ahead, and AI made an appearance in the epic 1951 film The Day The Earth Stood Still — though the potrayal of the character was positive and heartwarming. The character was called “Gort”, a robotic guardian to the movie’s main character, who was largely silent but friendly. The two were polar opposite characters, but reflected what the public felt about the dimensions of AI. It was only after 17 years that AI’s most popular representation got centre stage.
In 1968, Stanley Kubrick introduced the world to HAL 9000 in the film 2001: A Space Oddysey. HAL treaded different characters — he was alien, cold, powerful and a hugely different from the last outing of AI backed robots. As a nuanced character HAL was literally “God in the machine”, but an overarching trait of pride, growth, and fear. His human-like need towant to live in the face of death made him intriguing to the audience.

The space race was making heads spin by the late 1970s. America had sent the very first man on the moon, inspiring a whole generation of filmmakers. Out of space became a recurring theme, showing an unimaginable future. It was the period when 1977’s Star Wars and 1979’s Star Trek: The Motion Picture graced the earth.  These movies showed us the useful, and potentially fun sides of AI with droids and robots, all with their unique personalities and back storys. The seventies also gave us darker classics of AI, like Westworld in 1973 and Alien in 1979. 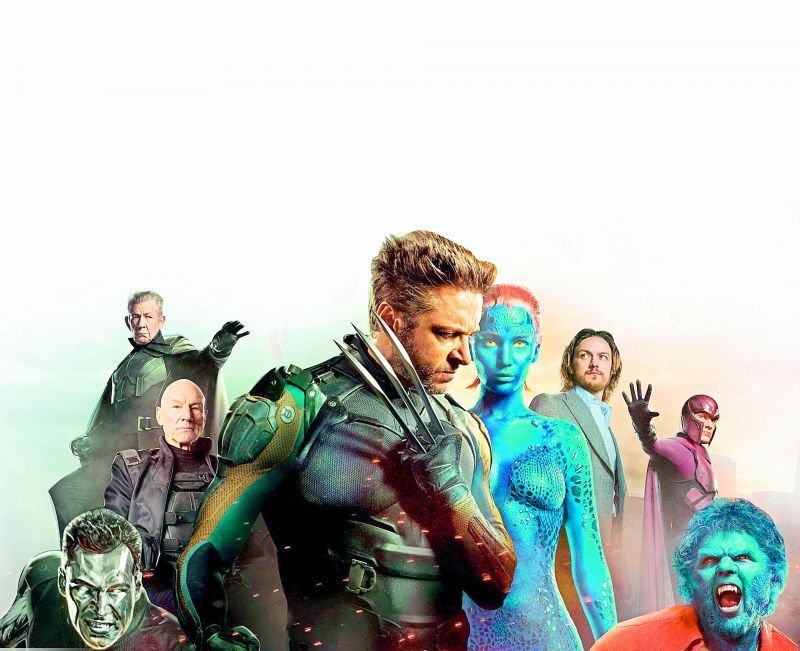 Angry, vengeful, and even murderous robots who turned against their creators to take over the world. AI had evolved so much, that like humans, the bots were represented with super complex characters and motivations. They might have been human looking, but now they even showcased emotions. This got deepy entrenched in the total consciousness of the audience.

Artificial Intelligence made a foray in mainstream cinema in the 1980s. SupermanIII (1983), Wargames (1983), and episodes five and six of Star Wars were forever etched in memory of movie goers. The same decade brought Blade Runner in 1982 which took a leaf from Westworld and challenged viewers to question what being human really means. These movies pitched people for and against AI.

The 80’s generation grew up on a firm diet of  1984’s classic Terminator, which showed us the exact opposite. Schwarzenegger’s cyborg assassin was an AI bot in a human costume but sans any humanity. A brutal and terrifying character, he was unstoppable. The movie propeled a regular action villain into a gritty and complex AI character that was hard not to love to hate. As a result, the expectation from the audience further grew to make more real characters.

The fear of Y2K tuned down the thrust that AI had built in the last decades. Five AI-focused films were released in 1999 alone. Some sought to placate the population, while others fed into the fear of the audience. The 90s offered us two of the modern classics of sci-fi: The Matrix in 1999 and Ghost in the Shell in 1995. Both of these films took the themes inherent in AI into entirely new branches, reinventing the medium to give a fresh lease of life to the theme. Pop culture was already deeply rooted in AI films and these movies kept the audience on track. This decade also paved the way for the first children’s movie with an AI character Brad Bird animated classic, The Iron Giant (1999). This was a perfect movie that managed to show both the human and alien nature of artificial intelligence and appealed to children all over the world.

CGI for the new millenium

CGI explosion was the hallmark of 2000s along with AI-focused movies. Clearly, they had the younger, gaming-viewer, in mind. The key films amongst these were IRobot (2004), Transformers (2007), and 2008’s WALL-E which showed one of the most endearing robots of all time. He was lovable and helpful and the most optimistic portrayal a robot, bringing a smile to everyone’s face. Matrix Reloaded (2003), Eagle Eye (2008), Iron Man (2008), and Moon (2009) among others borrowed from Kubrick’s masterpiece as they integrated AI into the physical world around. New themes like digital assistants and surveillance were interwoven in the films. They mirrored real world problems and gave solutions via robots. Perhaps, to drum up some hope in the bleak years. Also, this decade finally produced a movie with the title A.I. Artificial Intelligence.

The last decade of saturation

Some might call this era the golden-age of AI-related movies, starting from minor characters or the stars. AI has become pervasive in entertainment as the technology's also gained prevalence in the real world. As such, we’ve begun to see AI characters in nearly every superhero movie. Ultron in Avengers: Age Of Ultron (2015) holds the title for the highest grossing AI character.On the other end is the hugely popular movie Ex Machina (2014) which examines the manipulative dangers of a high-intelligence. There’s also Upgrade (2018) which goes the unchartered route of exploring how AI can be used for human augmentation, a mirror to ethical dilemmas.

But perhaps the most revolutionary film of the decade was 2013’s Her. Rather than focusing on AI’s effect on the body or the world, it looked at its imapct on thesoul. It ventured into focing people to reexamine their own disconnected lives and dependence on AI.

The portrayal of AI in films has been constantly evolving from 1927 to the present day. What began as a fantastic and imaginative treat for the audience has slowly morphed into an everyday reality for many of us. After all, onscreen themes are rooted in our brains and consciousness. How will we deal with AI in our lives? Will it be as simple as having a friend like Wall-E or will we have to deal with genocidal Terminator’s Skynet. The answer only lies in the future. Till then, it is only in our hands to be entertained by the creative minds in cinema, who make the journey of the mind excitng and boundless.